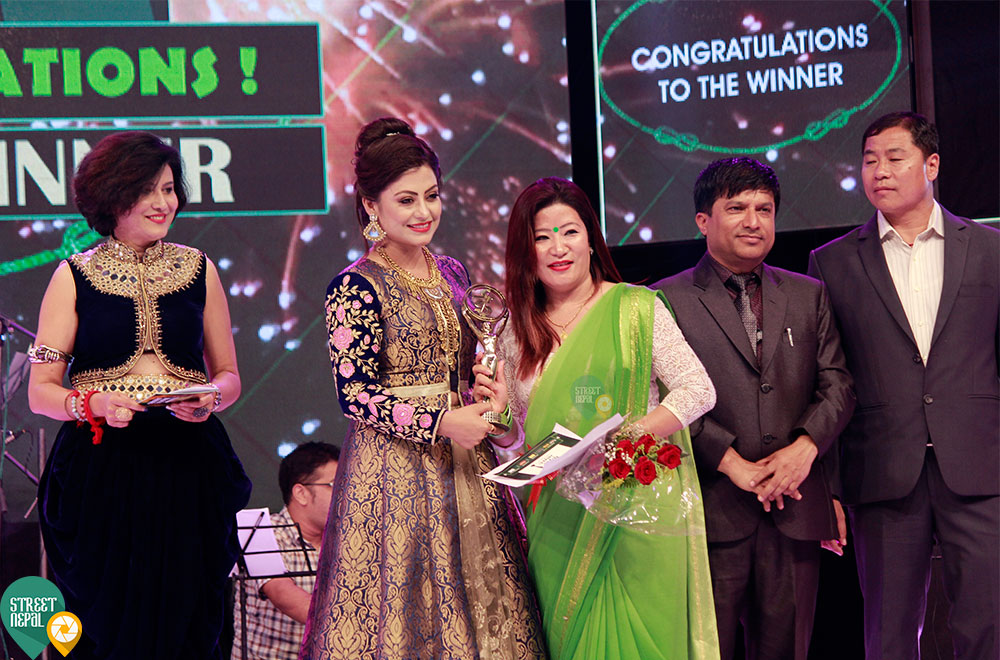 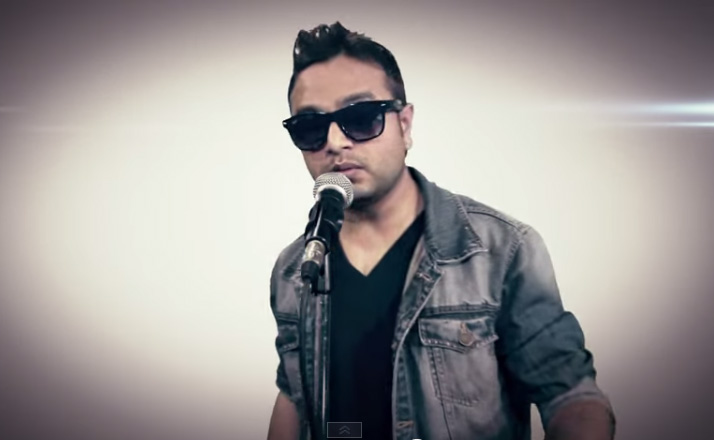 “Kun Phool Hola” is a song by Nepali pop singer Bharat Sitaula written by Dr. Badri Pokharel. Musically, the song is a pop which contains lyrics of love and tendency to focus on positive thoughts. The music video for the song is directed by Jeevan Thapa and shot by Multi Matte. Since it’s release, “Kun […]