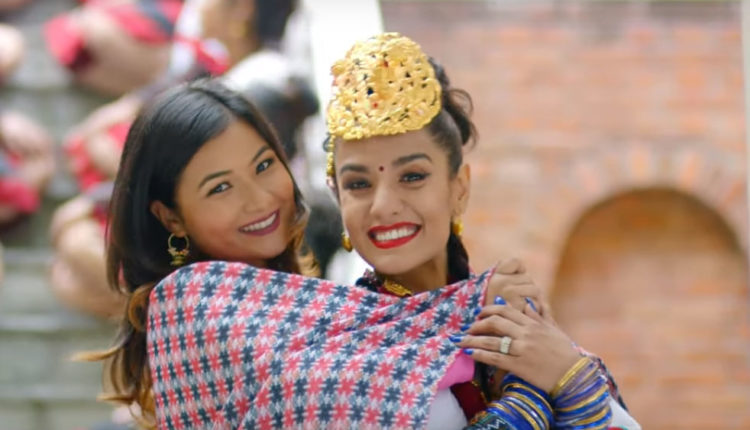 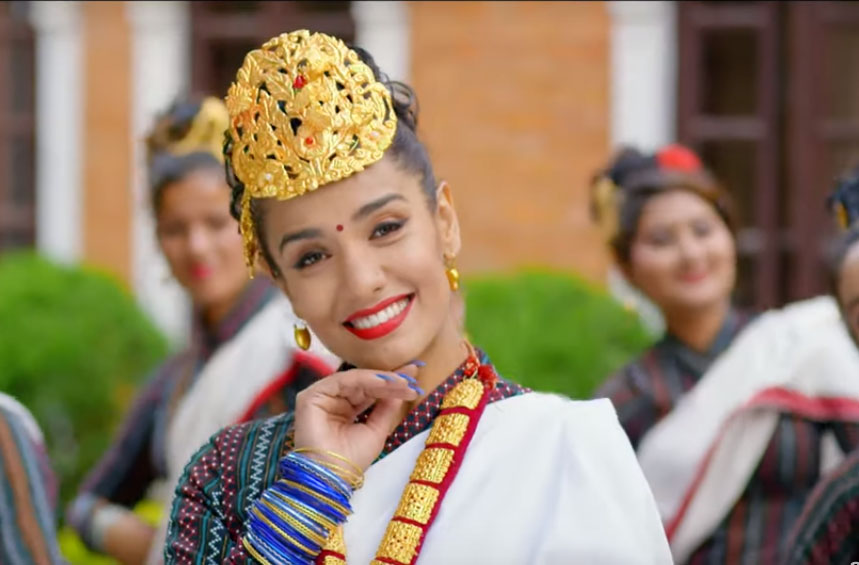 Smita Dahal is back with yet another song. The song titled “Malai Aamale Diyeko”, is picturised on Priyanka Karki.

With Karki’s mindblowing expressions and all the right moves, “Malai Aamale Diyeko” is quite smooth and interesting. Priyanka is clad beautifully in traditional avatars (Newari dress and Gurung dress) in the song. 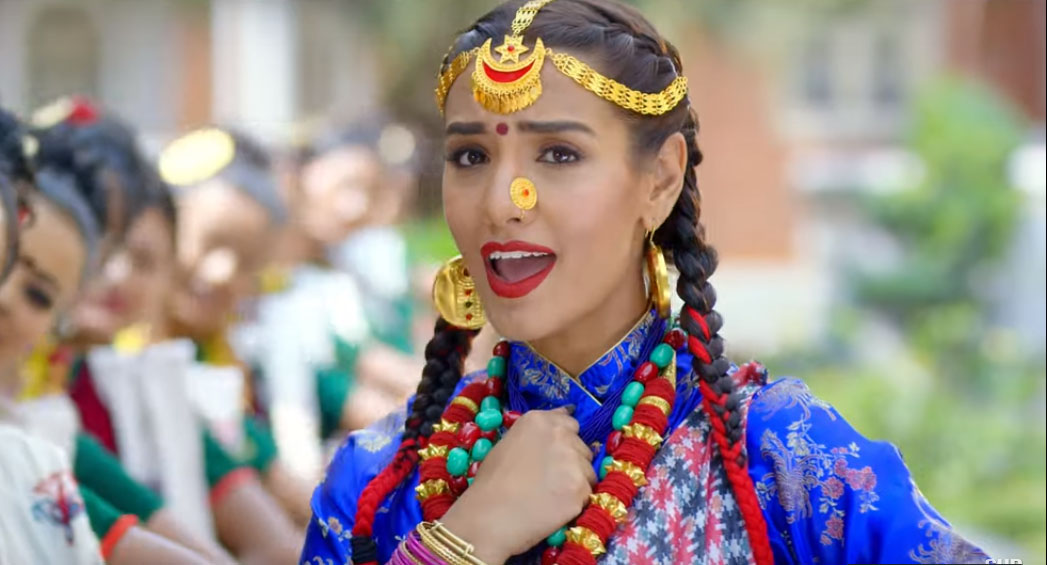 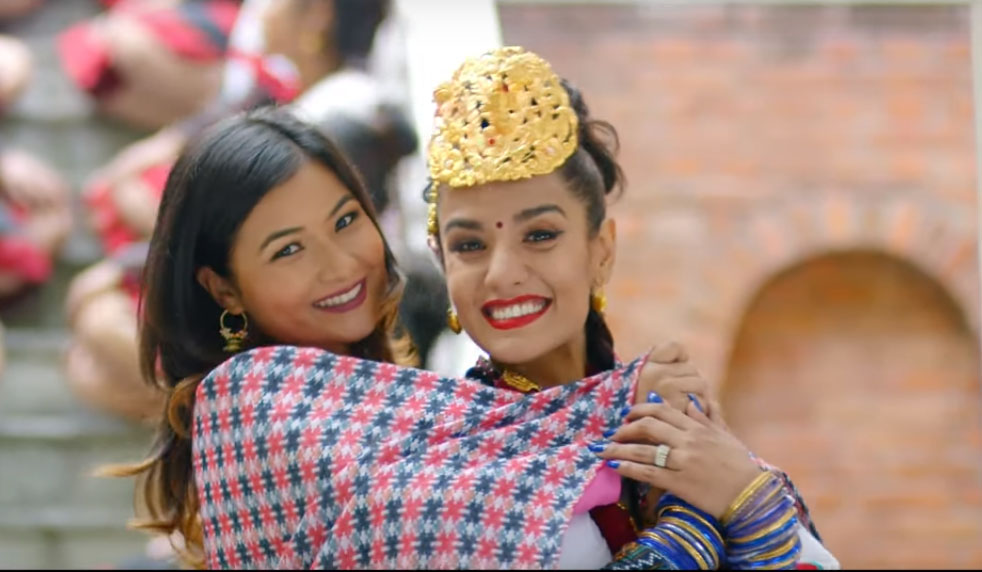 
Written by Dinesh Thapaliya, music for the song is composed by Basanta Sapkota. The video directed by Kabiraj Gahatraj was released on Sunday, May 5 on YouTube. 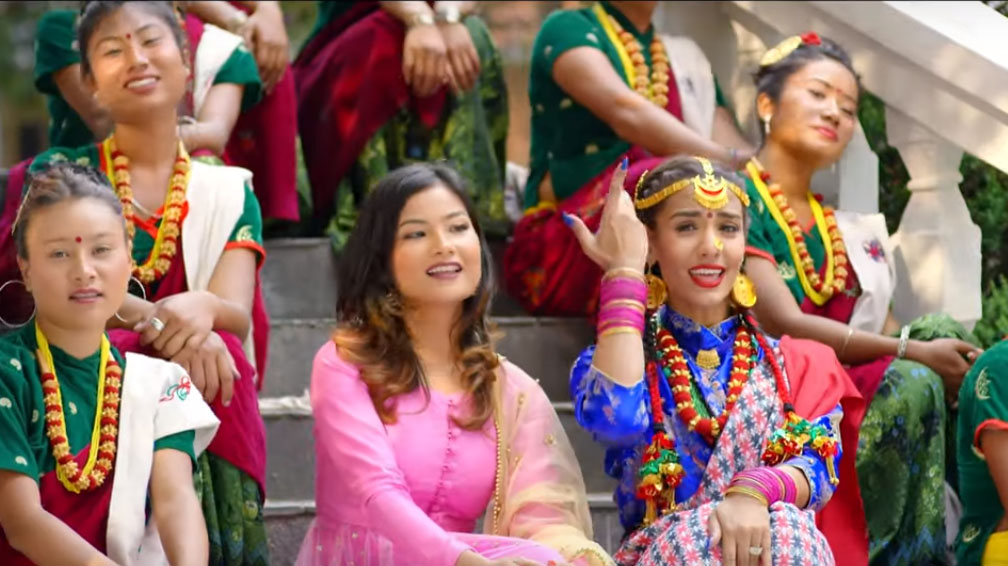