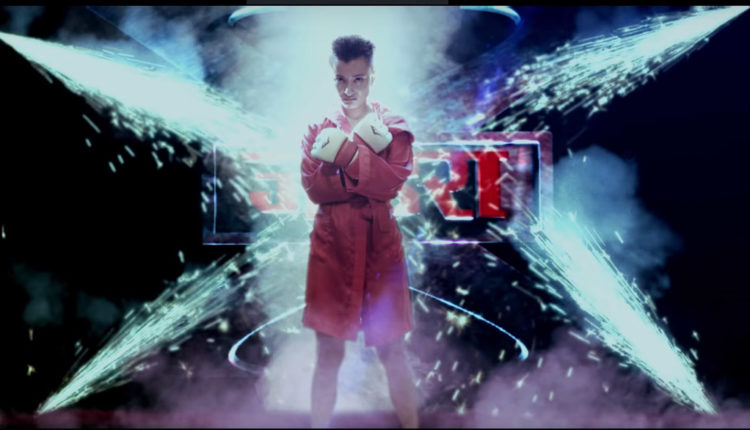 WATCH TEASER: “XIRA” TO HIT THE SCREENS ON AUGUST 23!! 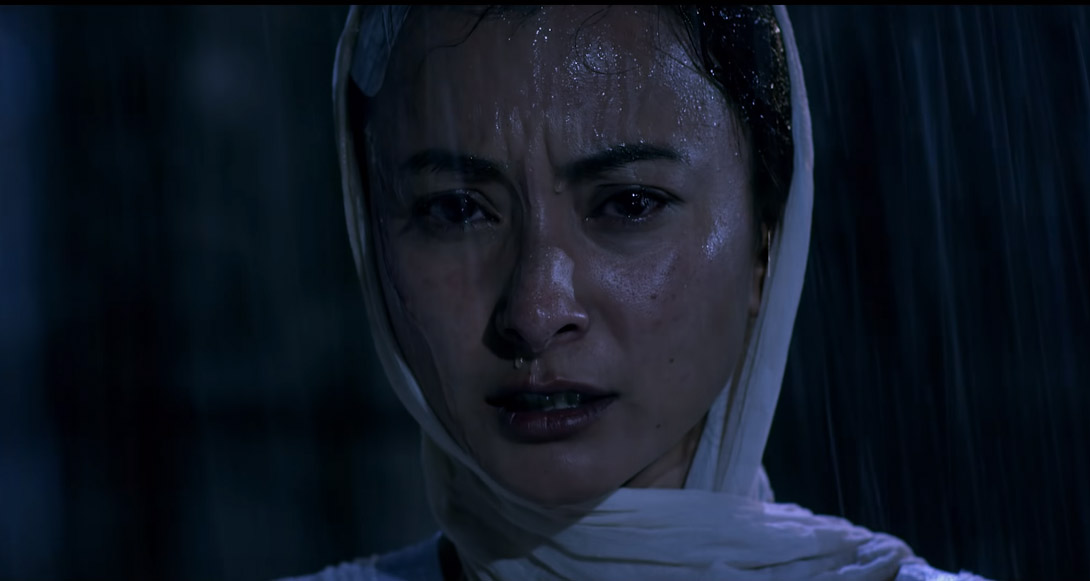 The makers of Namrata Shrestha‘s upcoming film, “Xira” have released an exclusive first teaser video on June 6. The video shows us a tiny glimpse of  Xira (Namrata Shrestha)’s boxer avatar. We liked the way she packs a punch in the teaser. She looks totally in character  We just can’t wait to see the trailer of the film, which will release very soon. 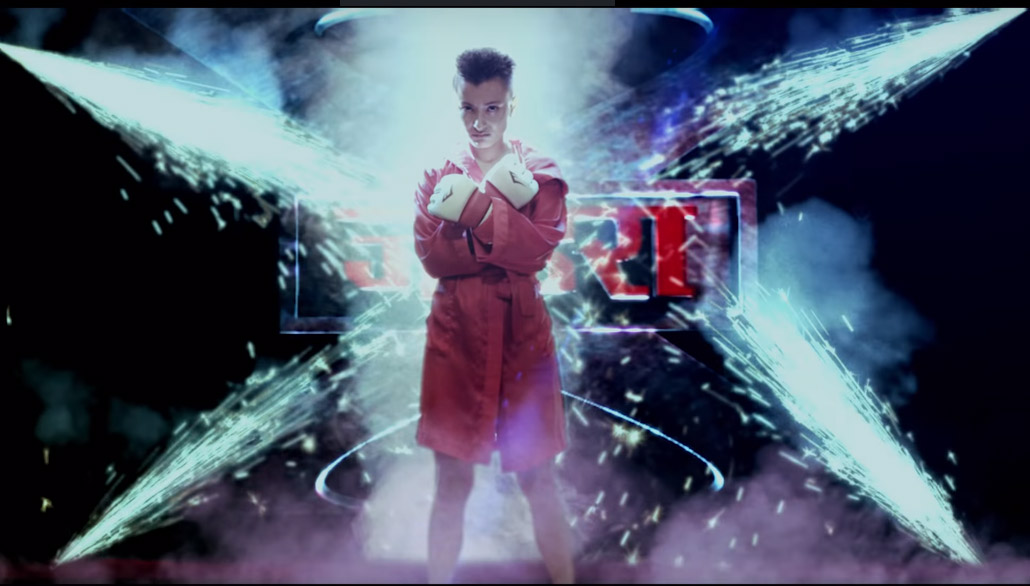 The film will be releasing across Nepal on August 23rd. Joining Namrata Shrestha in the film is Srijana Regmi and Samrat Magar.