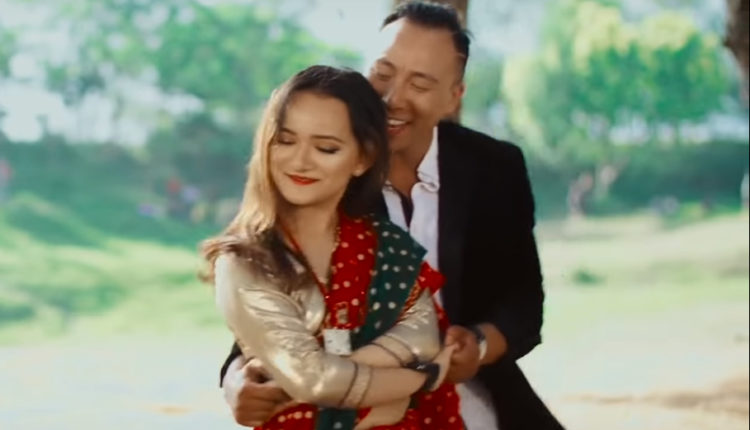 The micro-vlogging platform TikTok has led to a massive resurgence of short, user-generated videos that people have craving since the fall of Vine. The app has amassed hundreds of millions of followers-many of them who seem to be teens-around the globe who are there to watch brief, punchy clips of their favourite influencers taking on a viral challenge or to show off their dance moves. 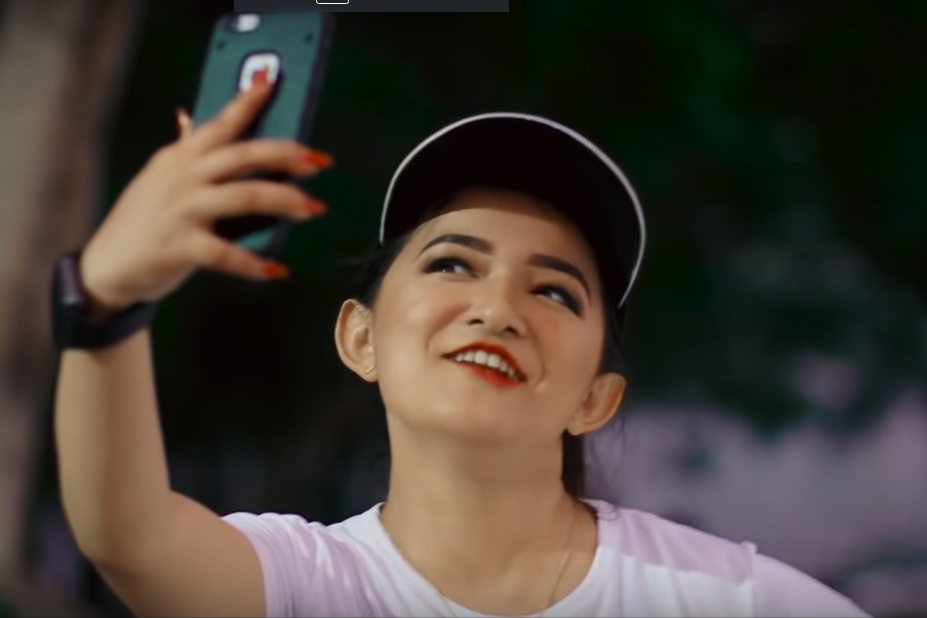 Amita Gurung is also one among those. Her rise to fame began on musically where she created lip synched videos. She has become so popular that she has now featured in a music video titled “Mangsir” crooned by Santosh Lama. Music for the song has been composed by Sushant Gautam and penned by Ektare. Interestingly, the song also features singer Lama dancing to the beats along with Amita and Wiser Era Crew. 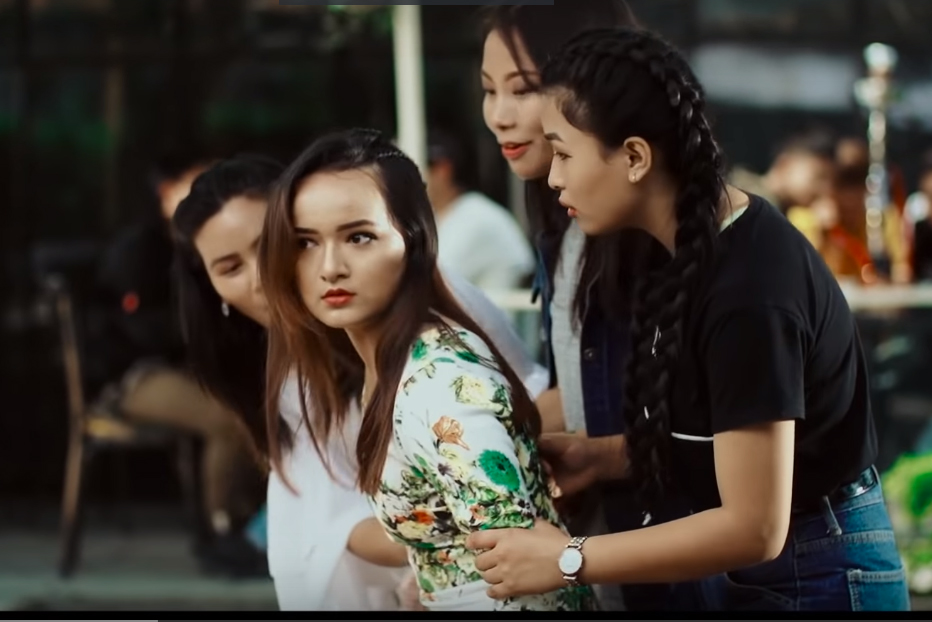 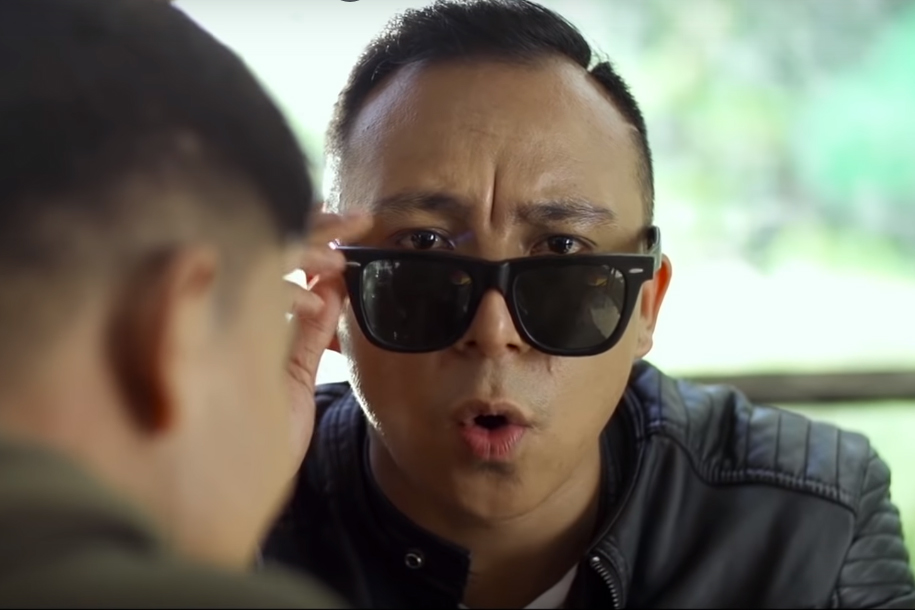 The song was premiered on June 7, 2019 via Santosh Lama Official YouTube channel. “Mangsir” by Santosh Lama has lived up to the hype and garnered over 200k views (and counting). Directed by Santosh Lama, “Mangsir” has been choreographed by Bikash Gurung.