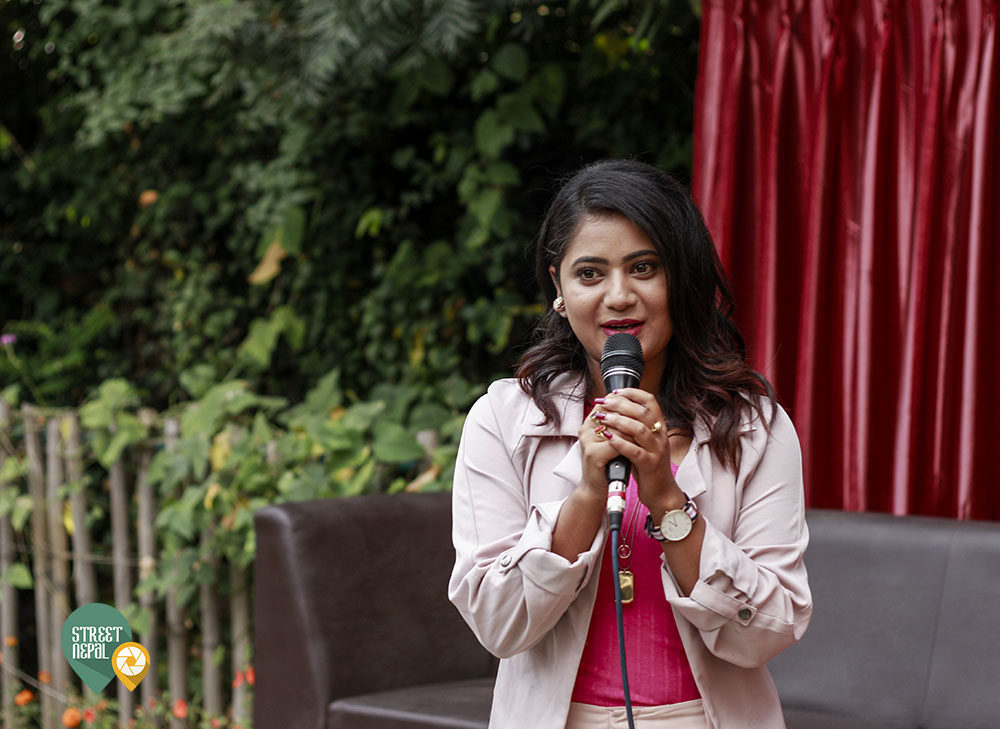 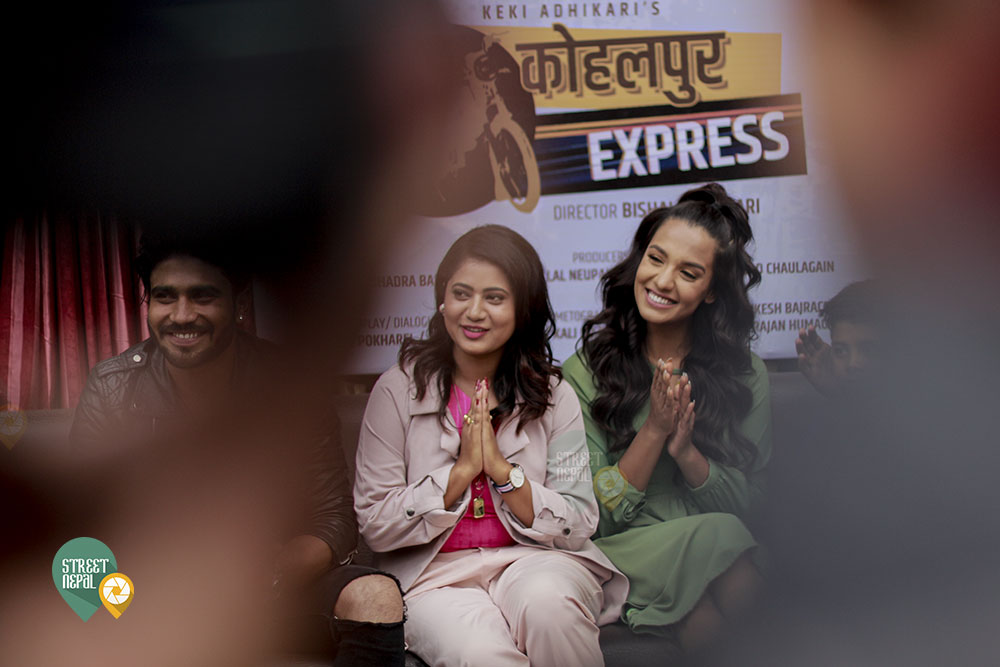 Actress Keki Adhikari who has featured in films like “Shree Paanch Ambare”, “Fanko”, “How Funny” and “Bhaag Sani Bhaag”, is now set to try her hands as a producer for her film “Kohalpur Express” and we must admit, it’s an amazing move as for the movie is concerned. The actress who will also play the lead role in the film, is co-producing it under her  production house, “Junkiri Arts”. Along with Keki Adhikari, the film will be jointly produced by Bhadra Bahadur Shahi, Devi Lal Neupane and Shiva Prasad Chaulagain. 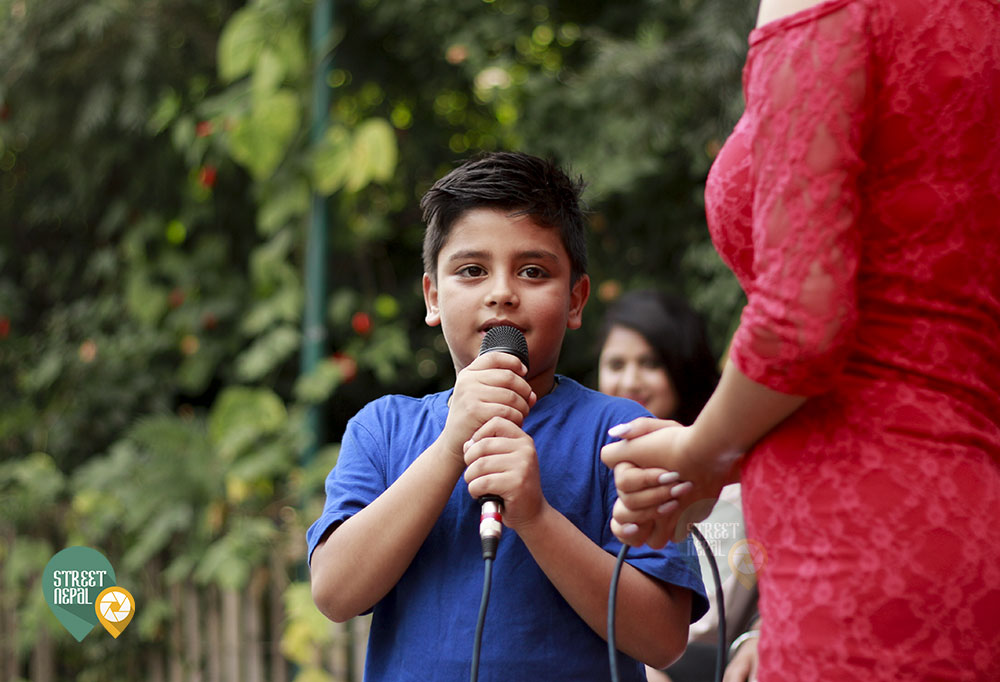 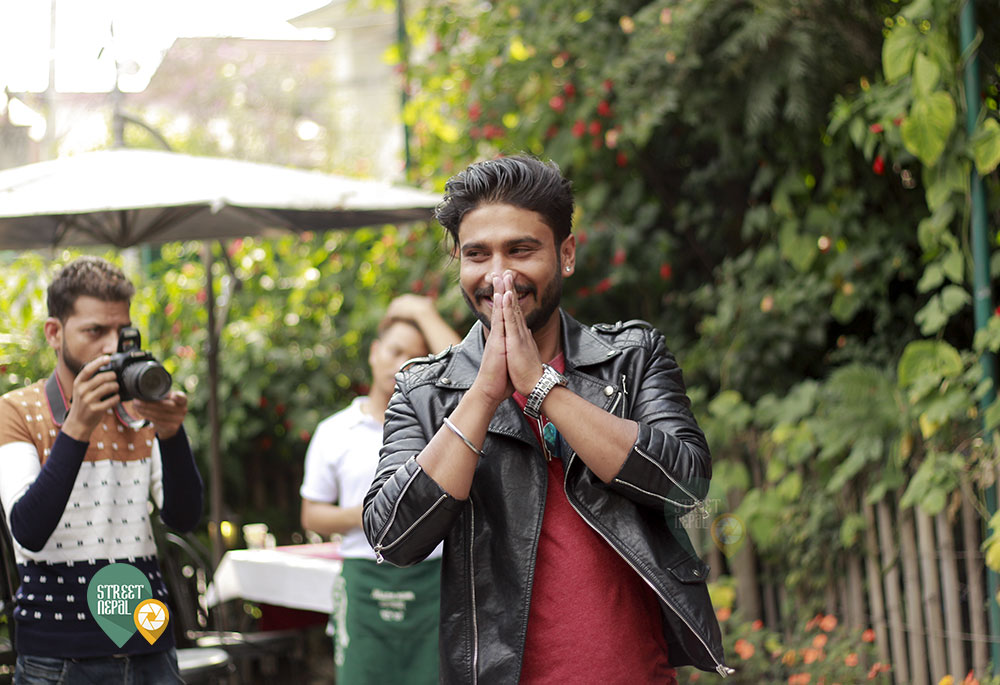 The actress describes her new role as a blessing and says it gives her lot of happiness. The “Kohalpur Express” team will start shooting from 13th of Kartik, 2074, Keki told reporters here during the announcement of her next project. To be directed by Bishal Bhandari, the film will also star leading ladies of Nepali Film Industry, Priyanka Karki, Reecha Sharma, Binod Neupane, Buddhi Tamang, Rabindra Jha among others. 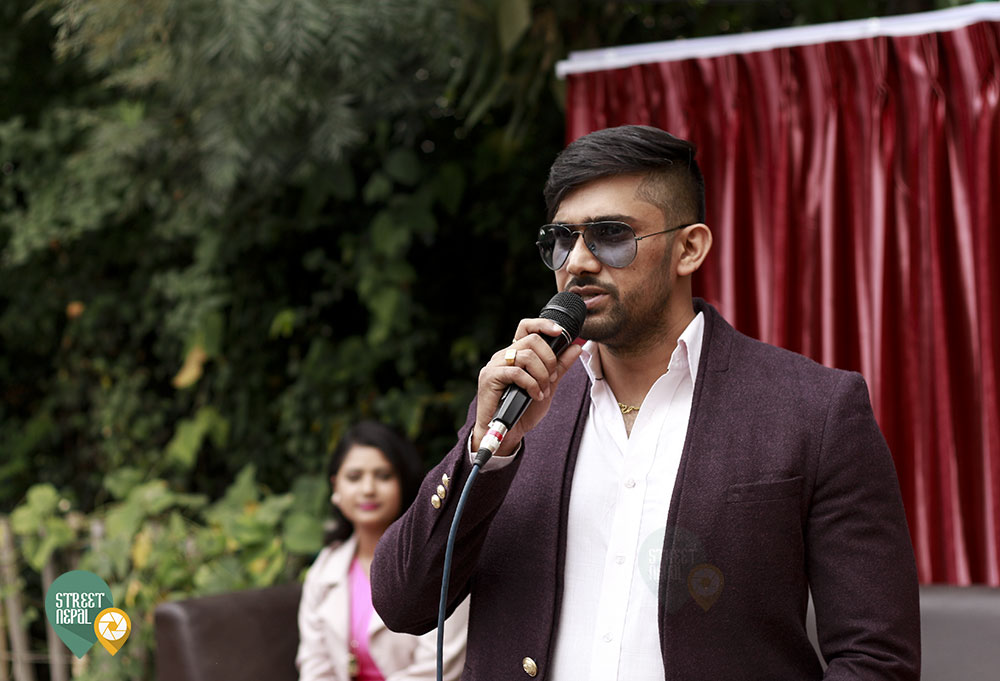 SAMAN SHRESTHA, THE WINNER OF FIRST EVER HIMALAYA ROADIES