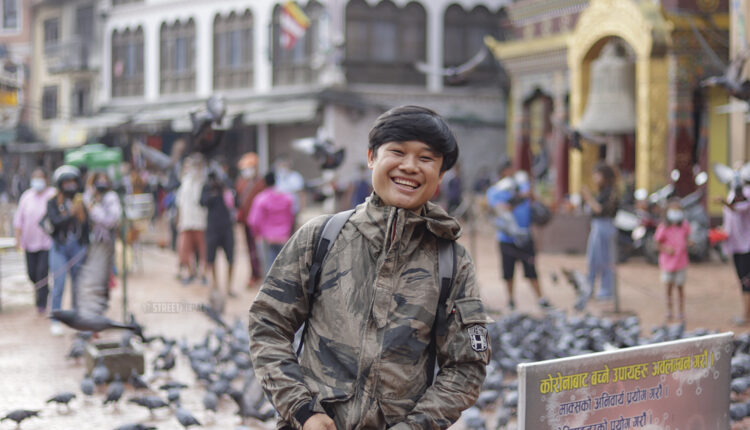 Rear Rai is rising star at Nepali film sector. He has started his career as an actor from Chapali Height movie. He has worked at almost dozenof films in short period of time. Few of his films are halted due to COVID-19 pandemic. Shooting for Gorkha warrior, Purba Pashchim, Masu Bhat are the films that are halted. We see Rear many times on the most famous television advertisements of Wai Wai, Khukuri Rum. But this time we met him at Bouddhanath Stupa and have chitchat. Let’s have a look at his photographs taken by Streetnepal’s Nabin Babu Gurung. 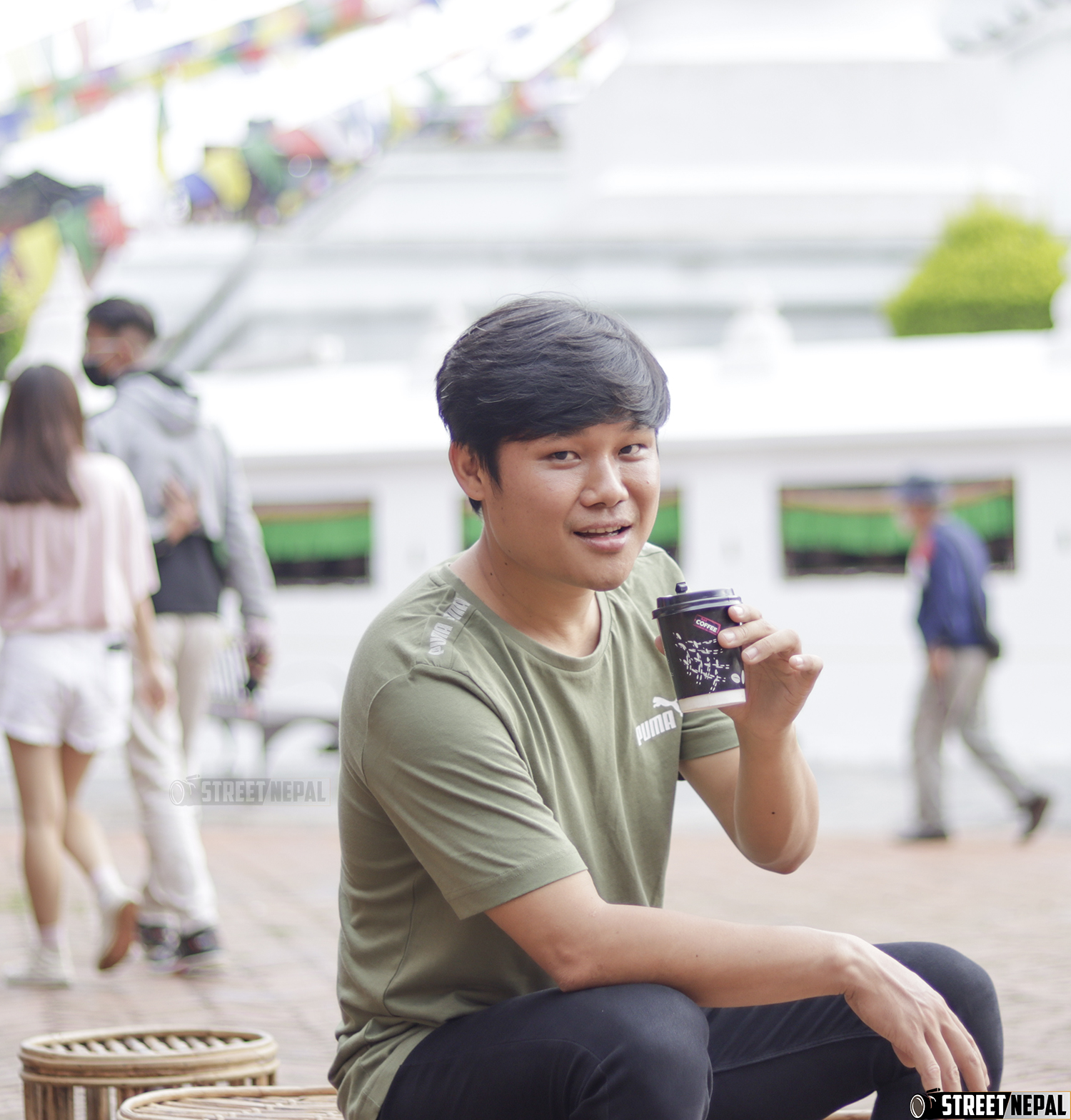 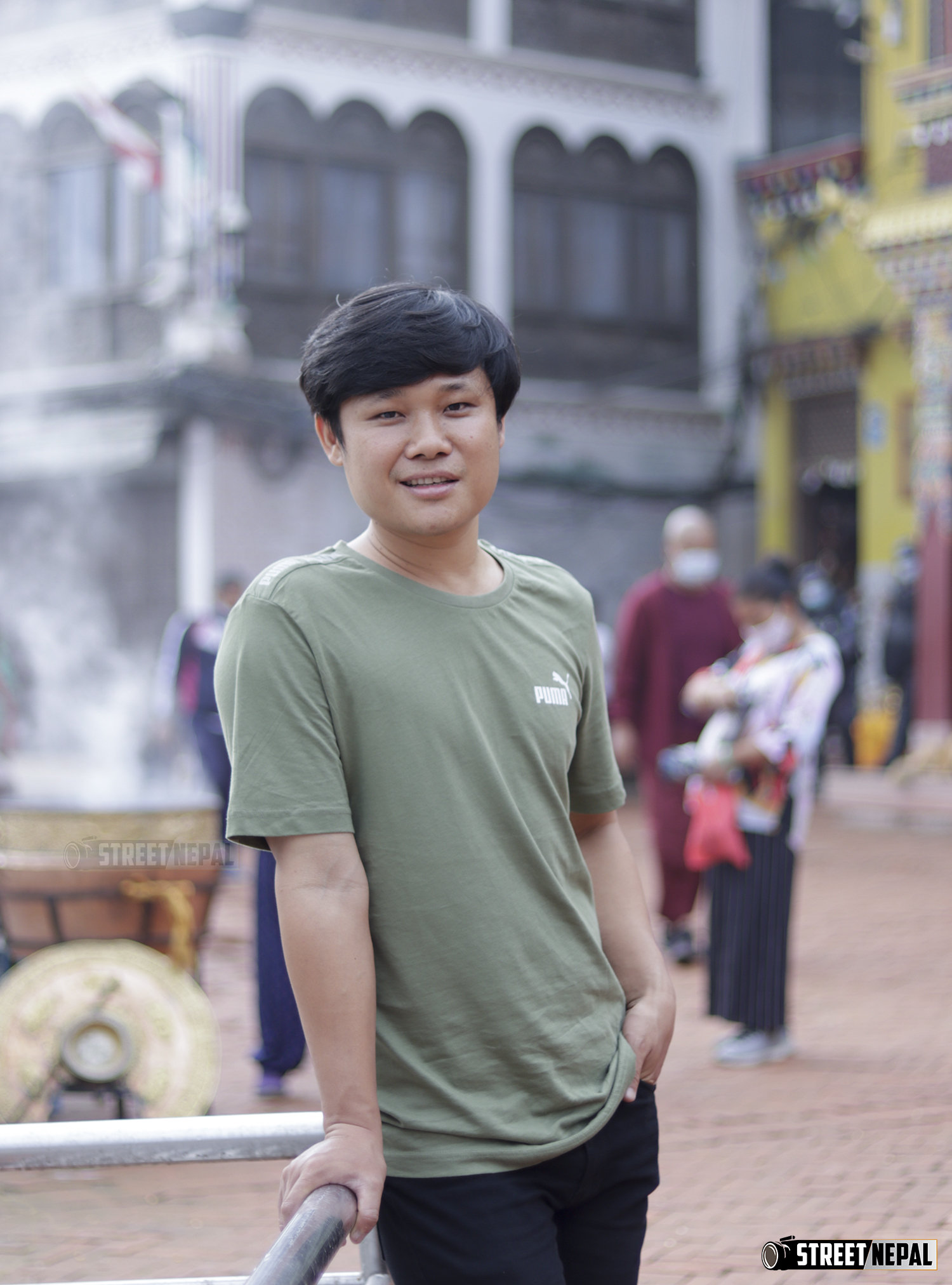 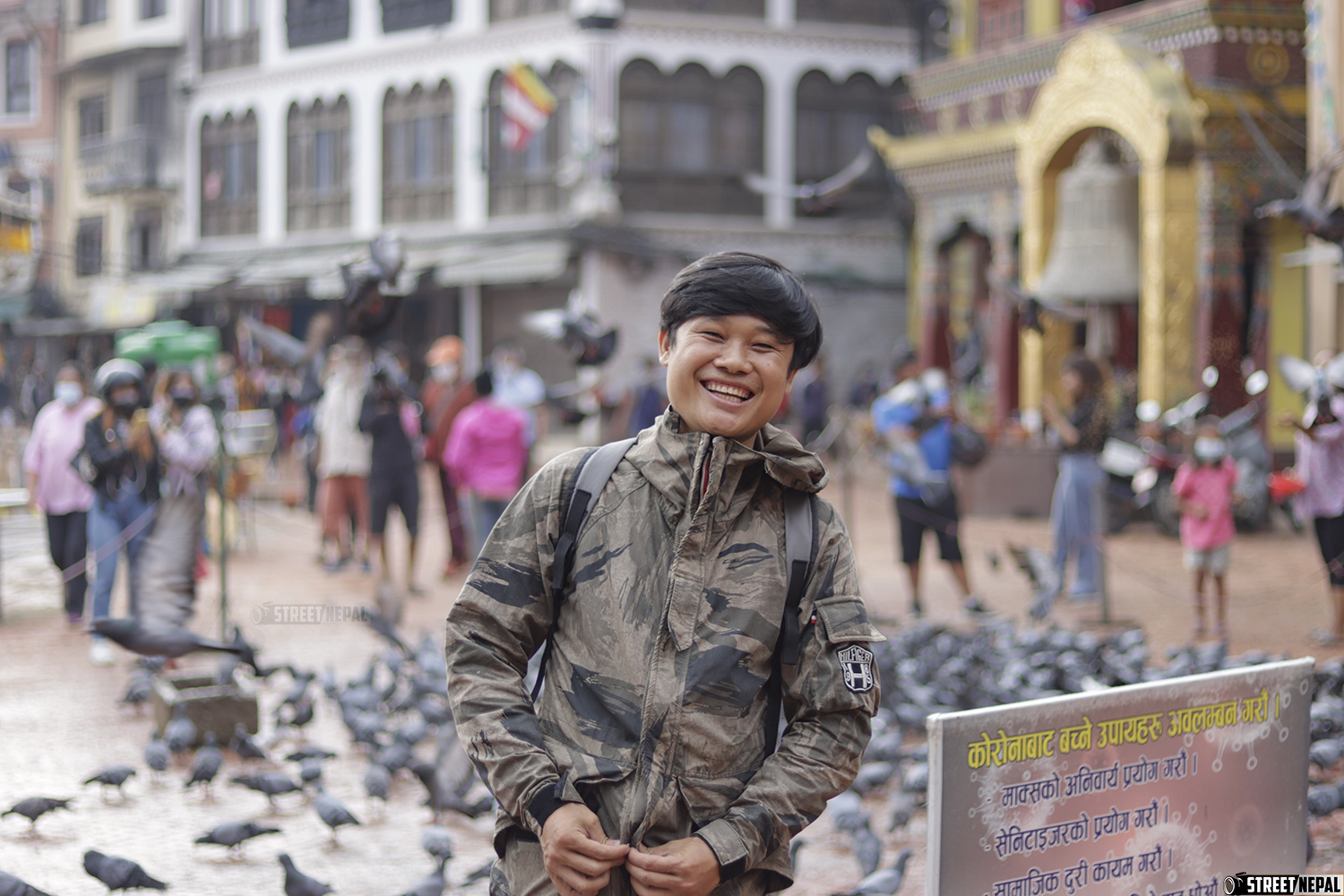 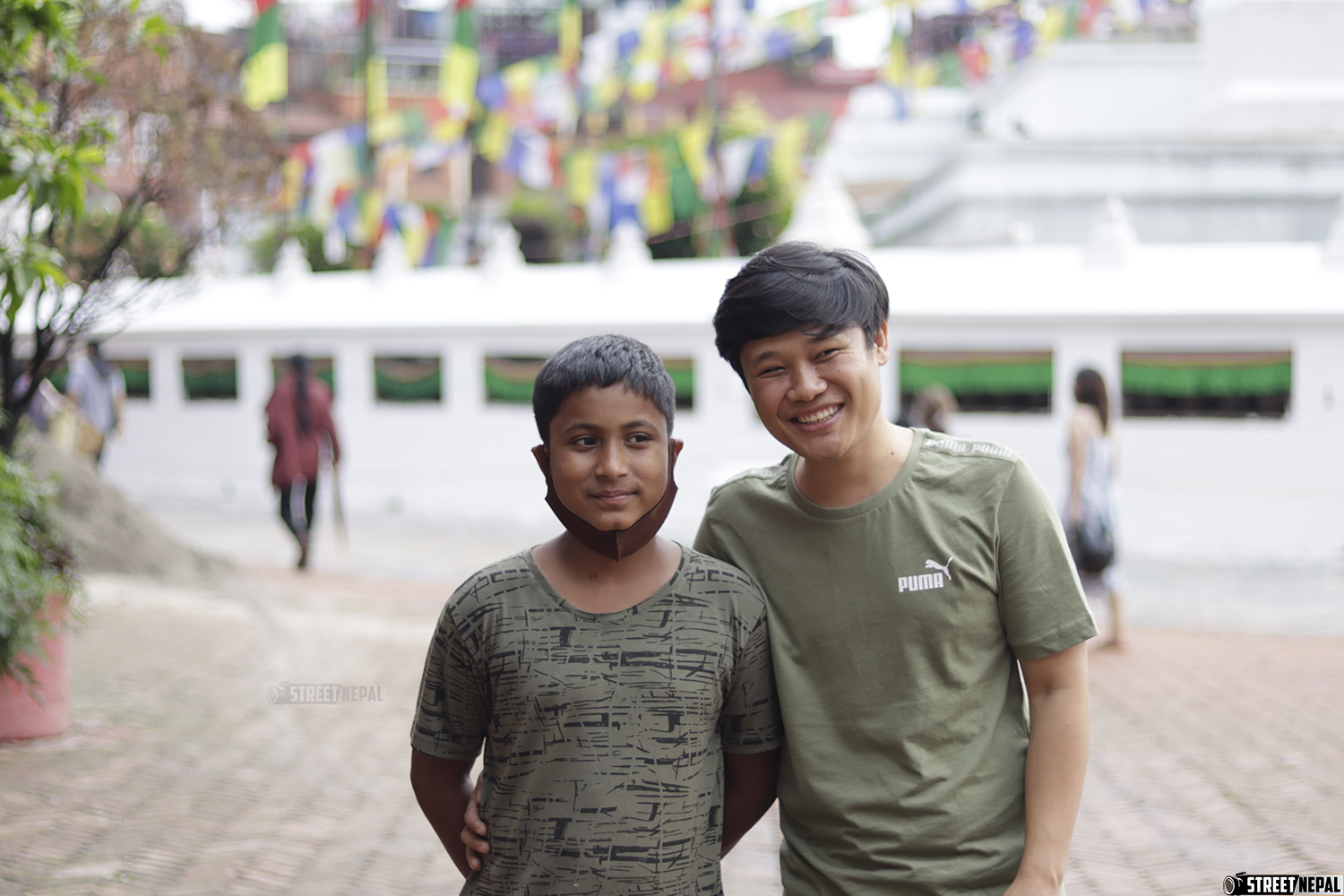