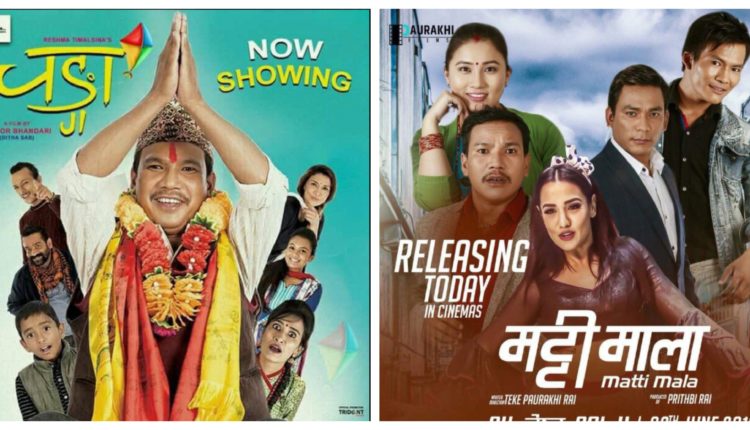 The “Changa” team is all set to present their latest film “Changa”. Yes, it’s Friday and with it, the wait for “Changa” is finally over. 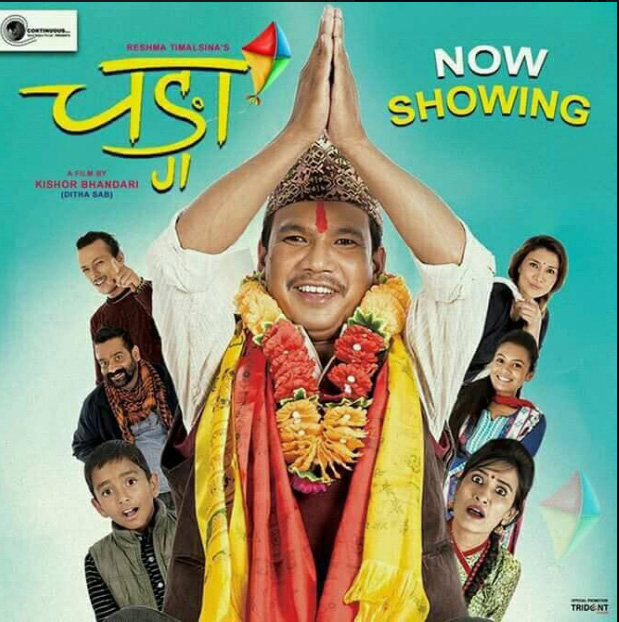 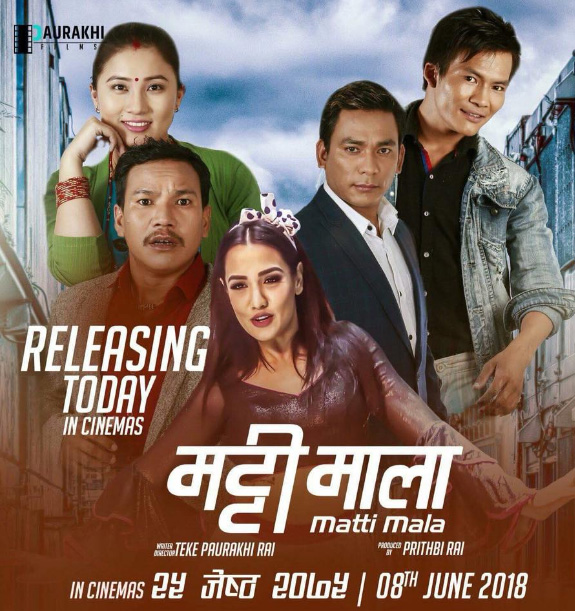 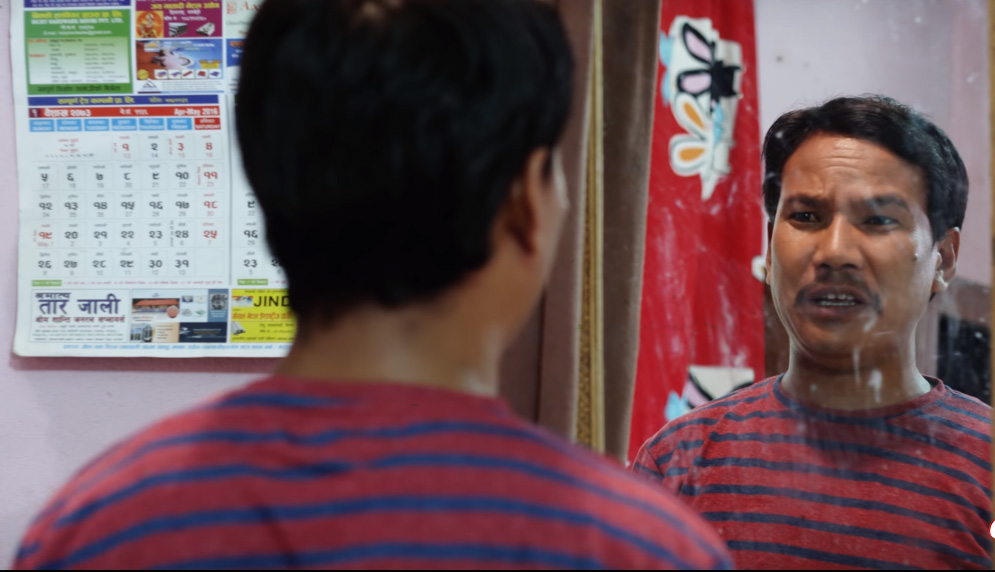