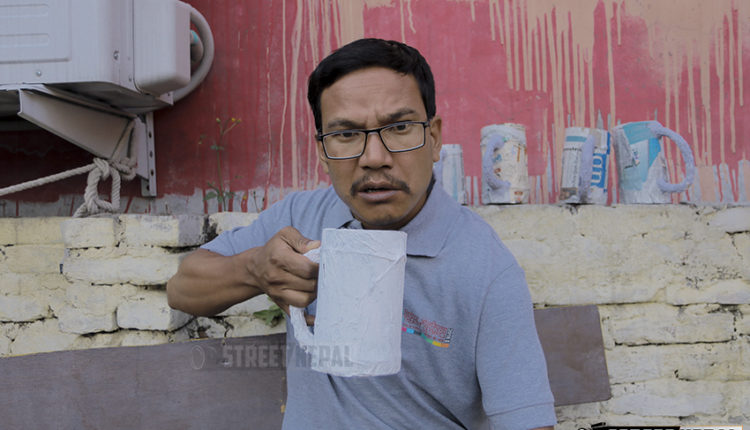 Famous comedian Buddhi Tamang ‘hait’ is one of the finest and busiest actors of Nepali film sector. 36 year old Tamang have worked in many theater plays and Nepali feature films till date. But the character he did in Kabaddi’ was like a milestone of his acting career. His character Chantyal’s slang ‘Hait’ has became his sub-name. Tamang starrer many films are releasing one after another these days and many more to come. ‘Bhaire’ is one of them and is all set to hit cinemas. Lately audiences have got to see Buddhi’s dance in films besides acting. And those who love to see him dance will be able to see his dance moves in ‘Bhaire’ with Barsha Siwakoti and Bikrant Basnet. Film will be on cinemas from 4th of Asar. Few days back Streetnepal got an opportunity to chitchat with busy bee Budhi Tamang for our precious viewer. Here is the video, 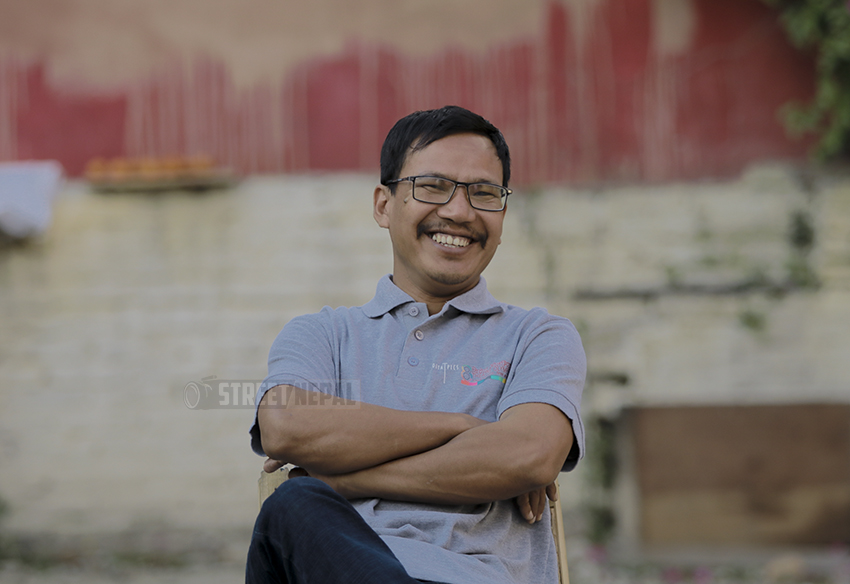 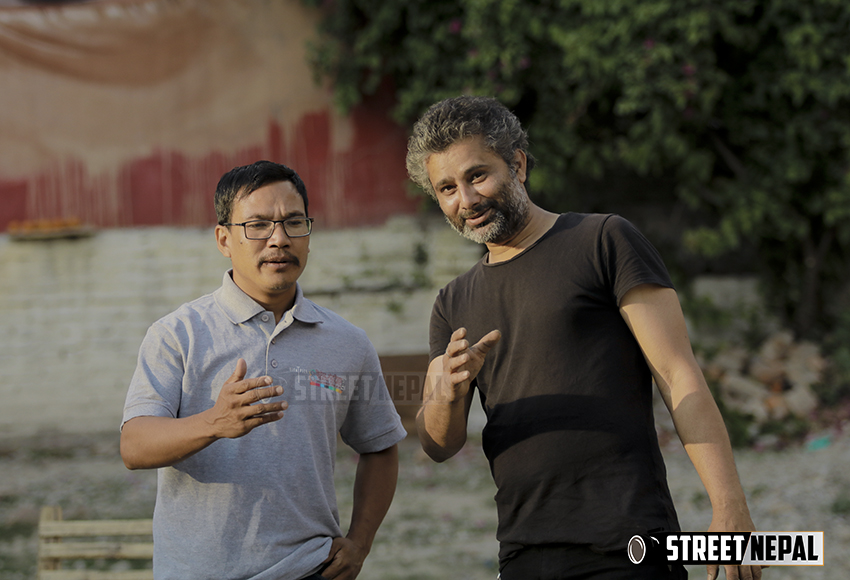 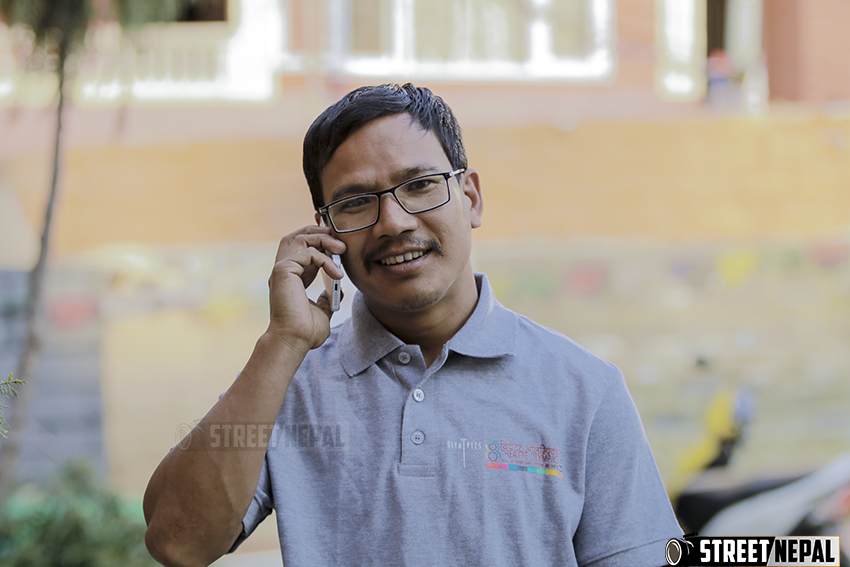