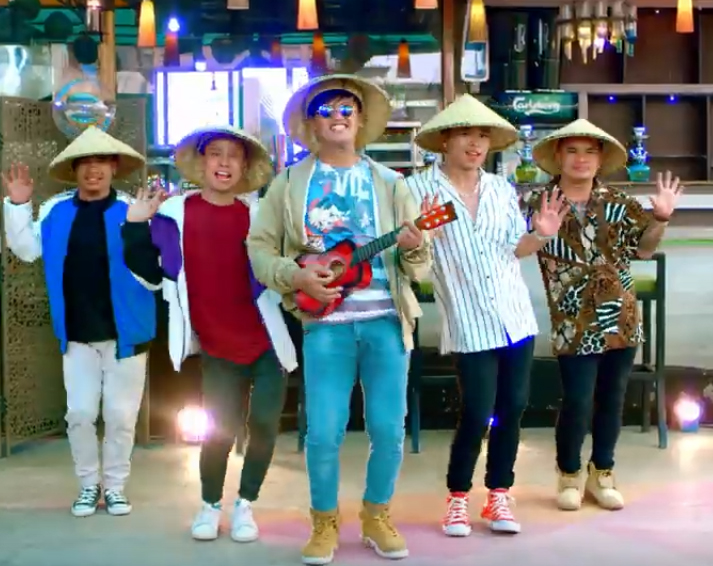 Formed in 2009, “Cartoonz Crew” just released their newest dance video, “Nagarana Joke”. The group is back on form with their amazing performance. The dance is choreographed by the group themselves while Gyanendra Sharma Humagain has done the camera work. 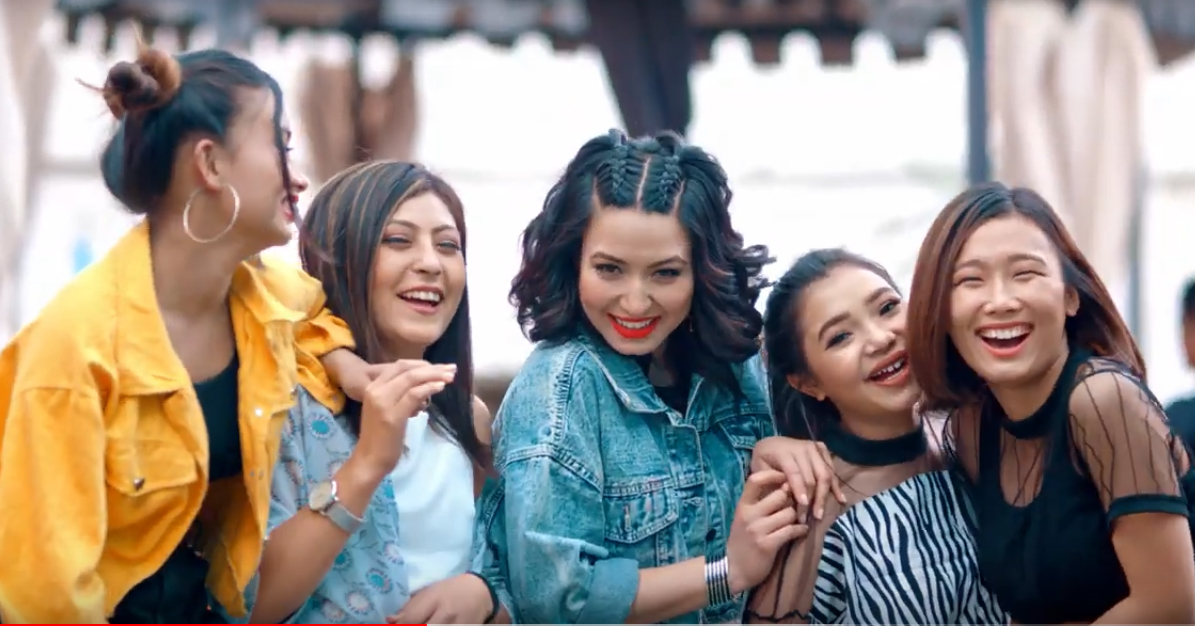 Concept and direction for the video is by group’s main lead Saroj Adhikari. Singers Melina Rai and Santa Gurung have lent their voices to the song, “Nagarana Joke”. Composed and arranged by Aashish Aviral, the lyrics of the song have been penned by Milan Bista. 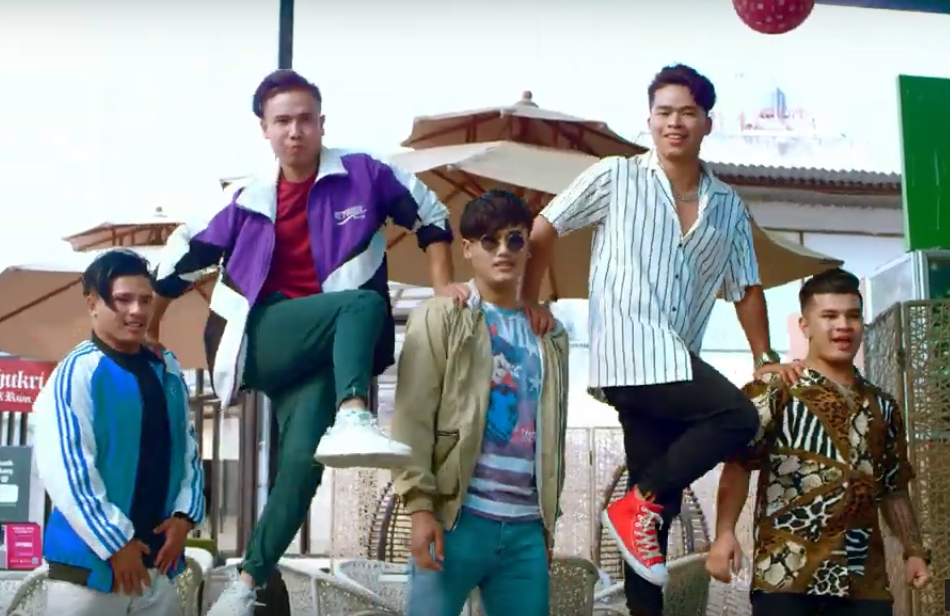 Check the video for yourself below: