Actor-Director Kishor Shrestha (Dittha Sa’ab), along with the “Changa” cast, released the movie’s trailer at an event on Monday and we have to say that it is really amazing!

The film is based on true story of a student trapped in a school toilet. Starring Buddhi Tamang, Kamal Mani Nepal, Laxmi Bardewa, Ankit Khadka and Reshma TImilsina in lead roles. The “Changa” has managed to make us laugh, smile, cry and dream all at once.

Written and directed by Kishor Bhandari, “Changa” will hit the screens on 25 Jestha this year.

The lead actors and the director launched the trailer of the film and interacted with the media.

Watch out the video below to know what the director and starcast of “Changa” said about their movie. However, Buddhi Tamang was missing in action at the trailer launch event. 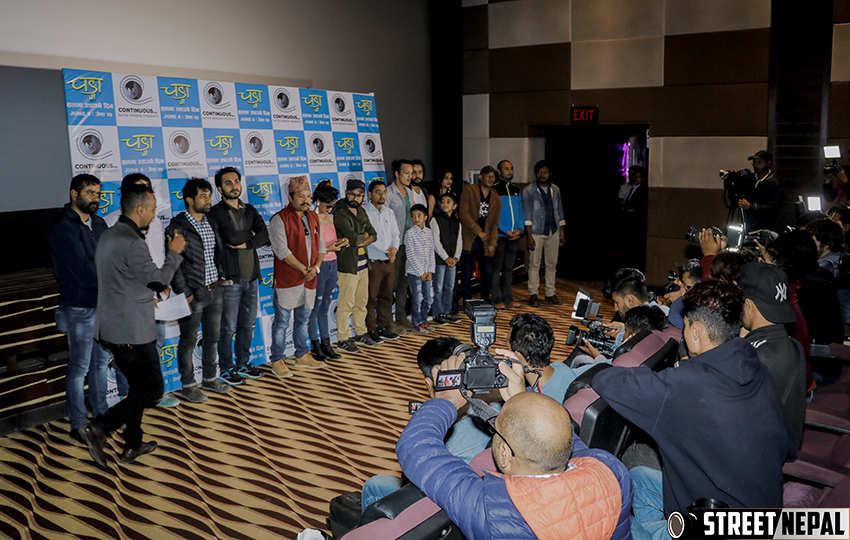 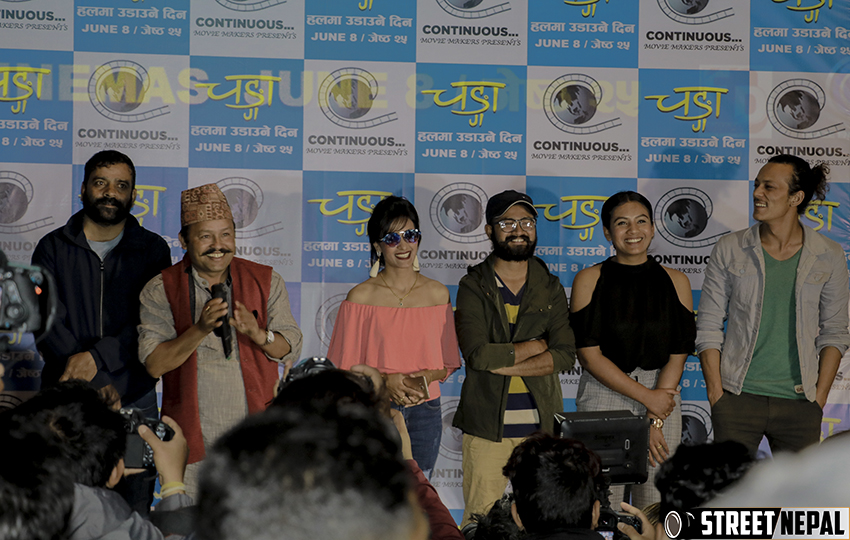 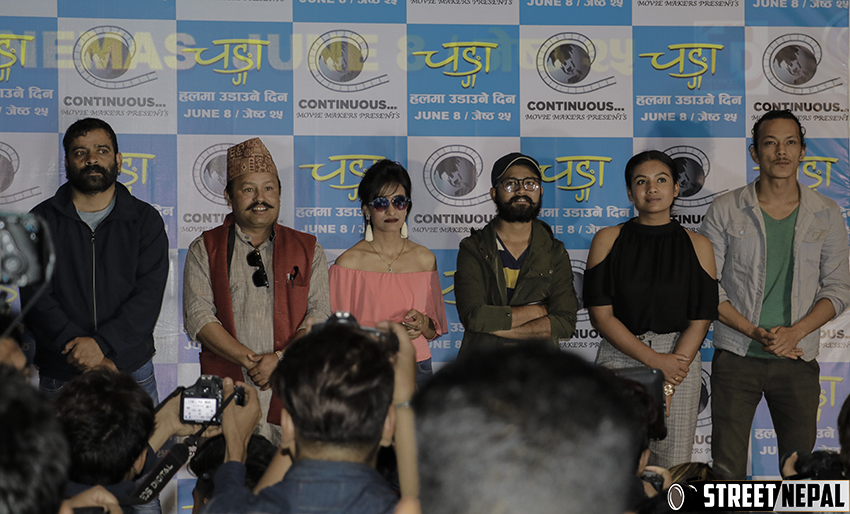