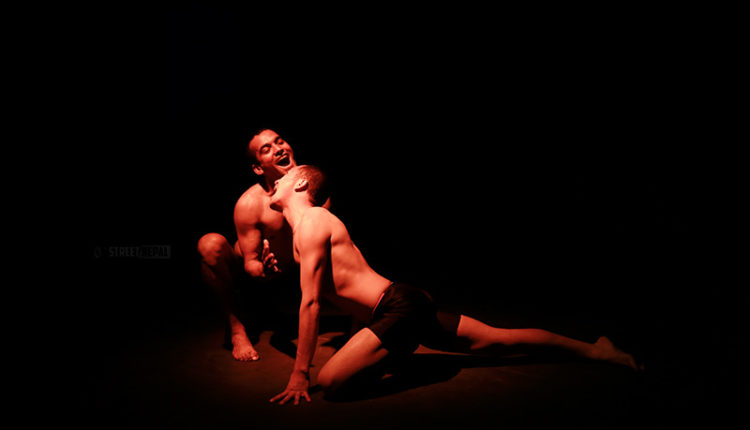 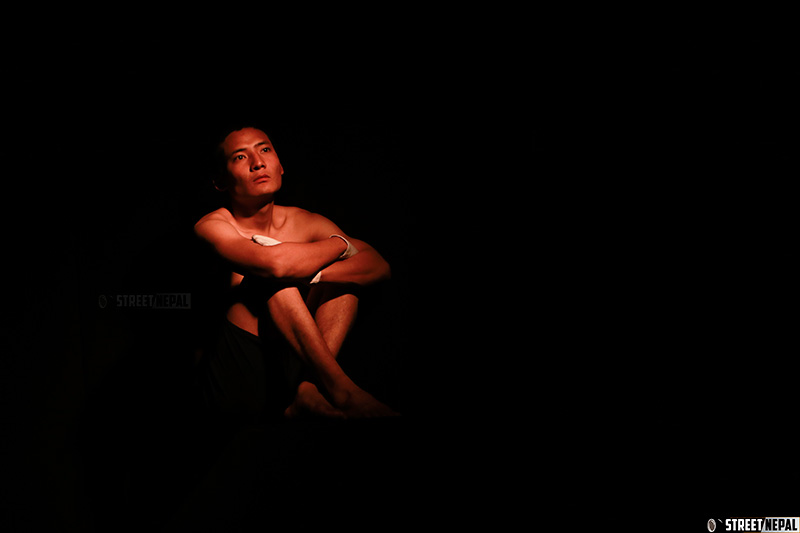 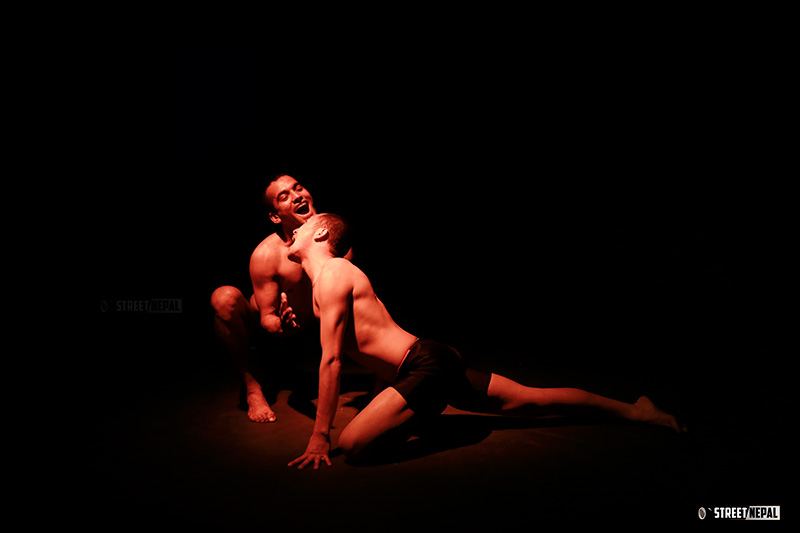 Actors of “Paanch” on stage