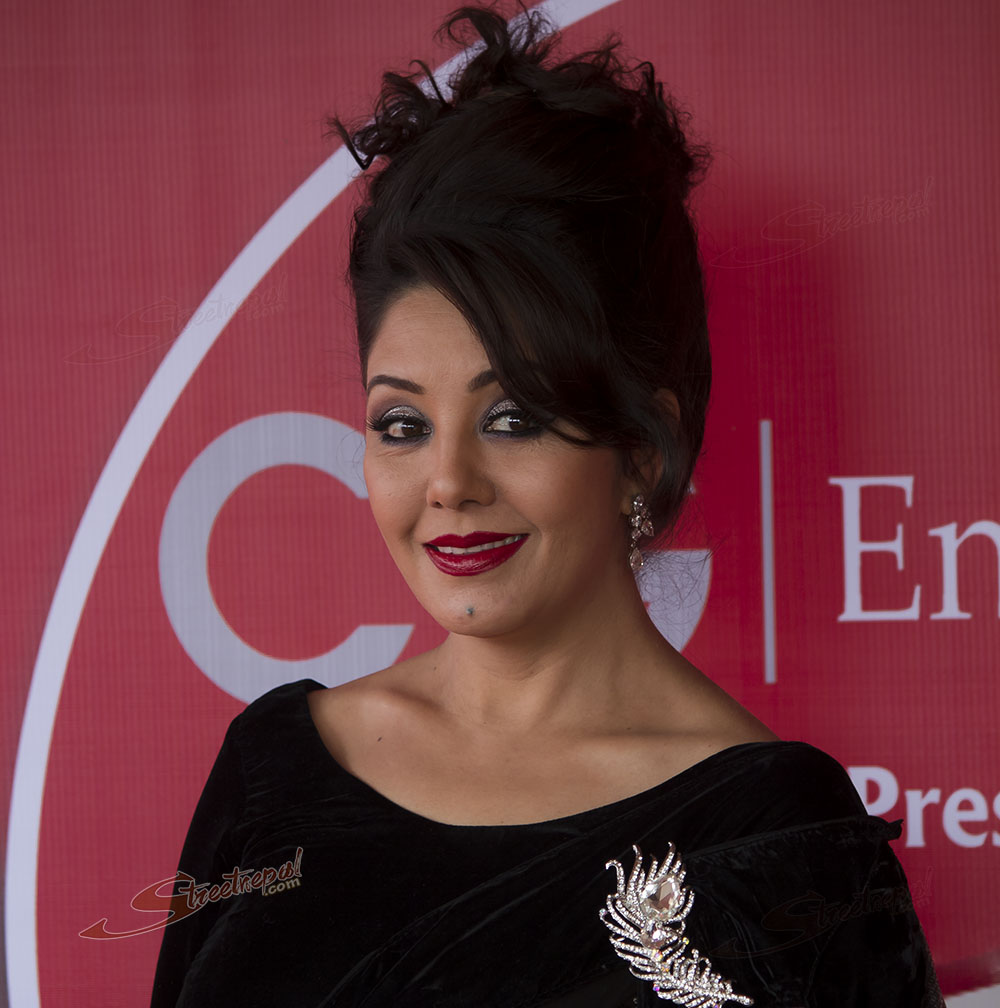 Karishma Manandhar is evergreen gorgeous actress of Nepalese film industry. She is involving in film industry from very long period of time. Though it’s been almost 30 years, she is working as an actress in films. Active in film industry from very long time Karishma still looks young and energetic. Her first movie was ‘Santaan’ with co-star Bhuwan K.C. After doing santaan she has been featured in hundreds of movies. More than dozens of movies acted by Karishma are superhit. 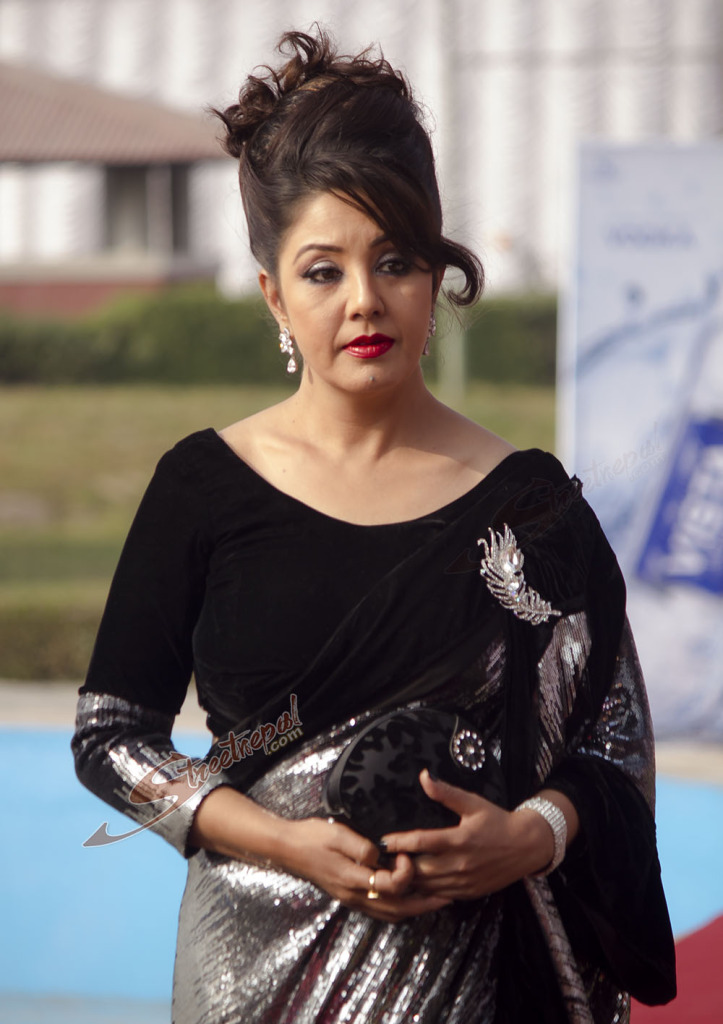 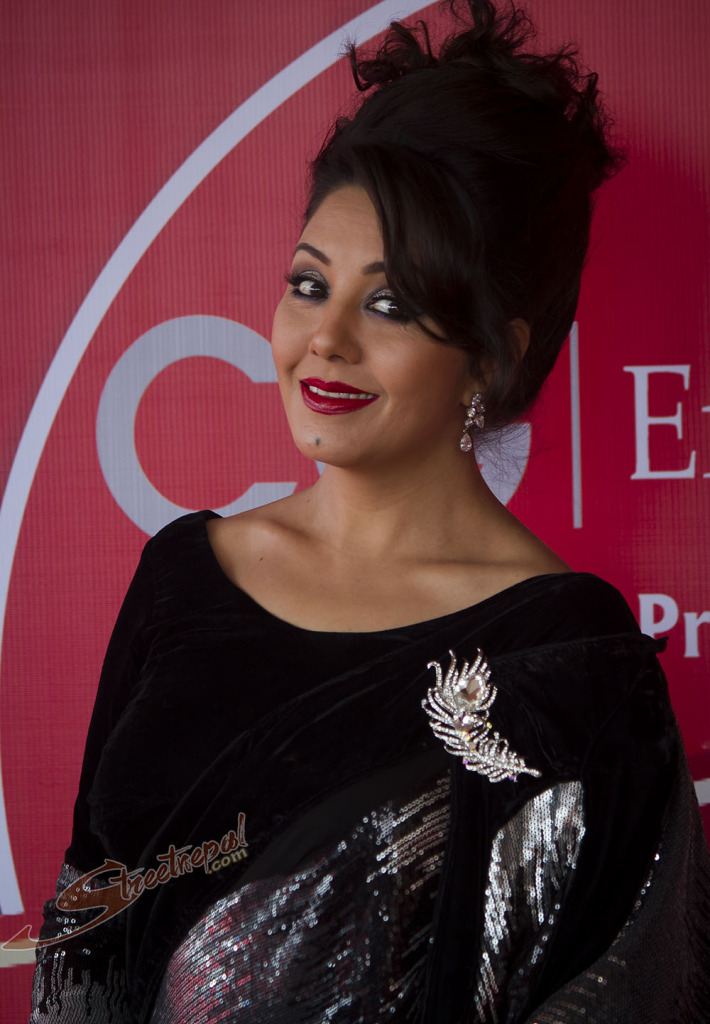 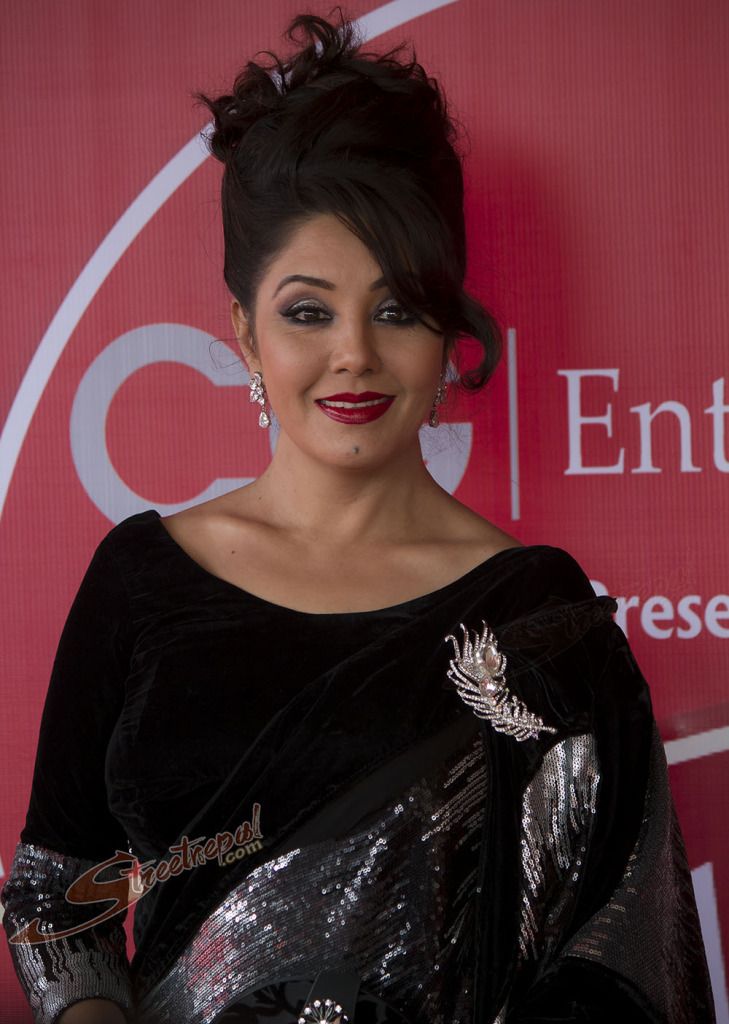 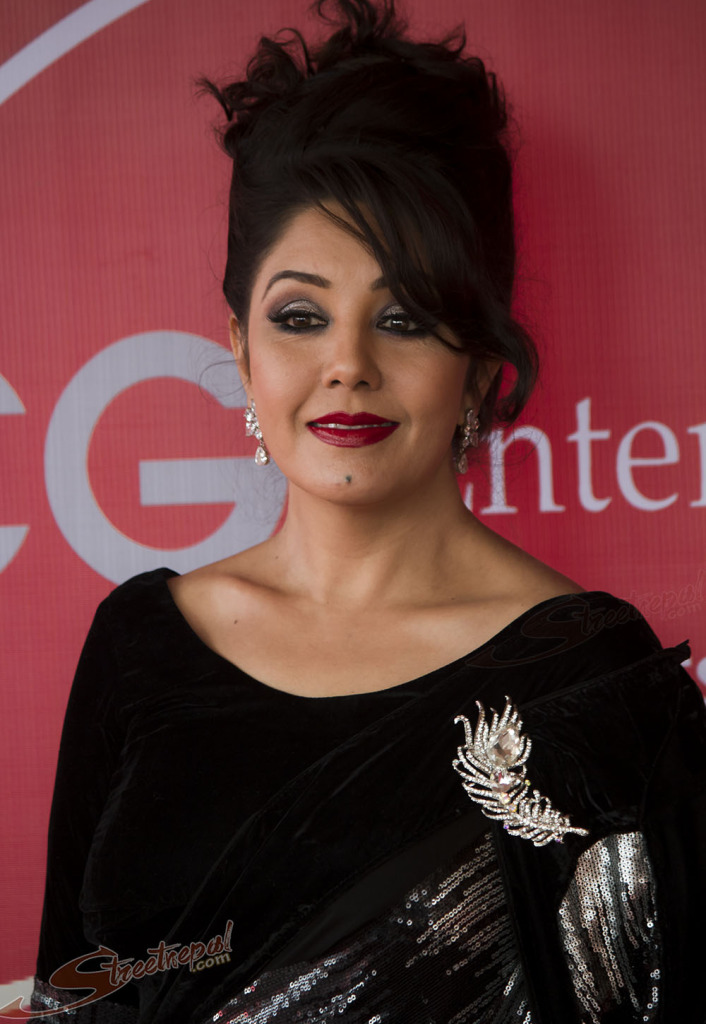