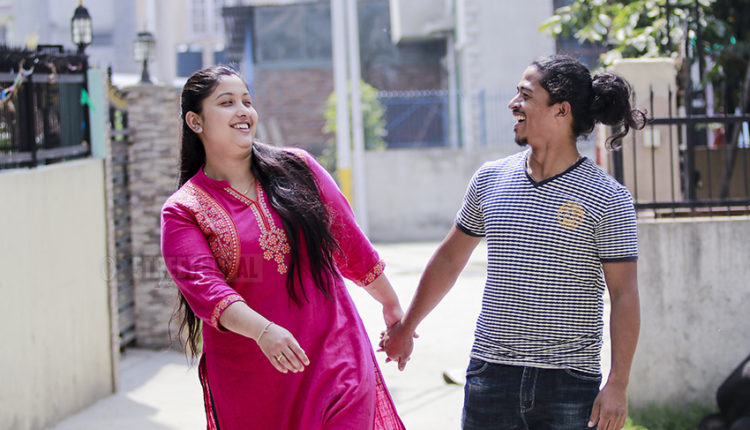 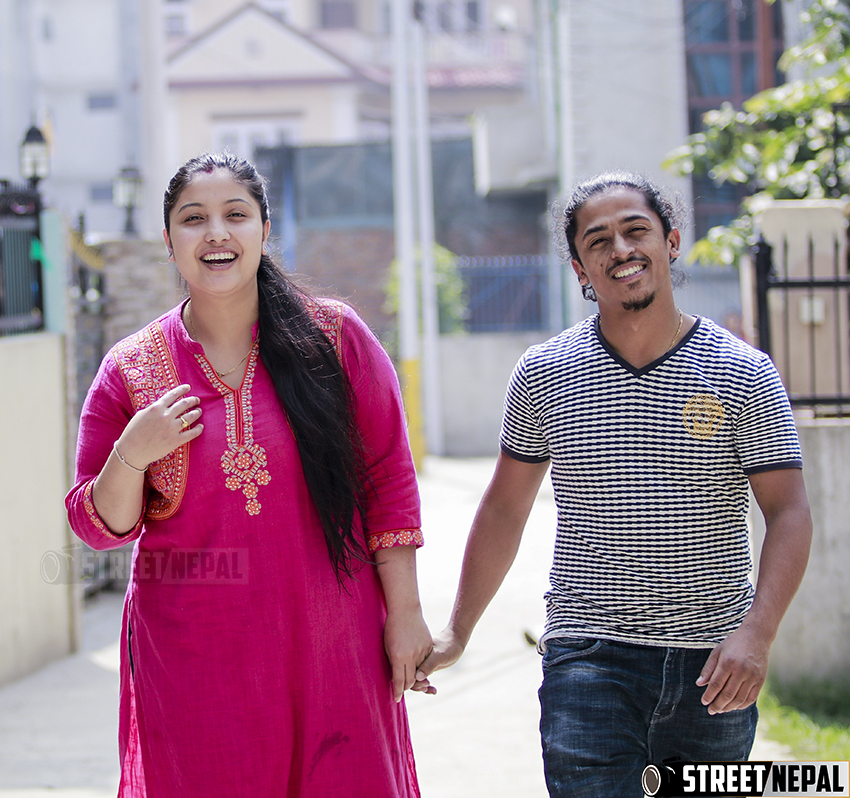 Who doesn’t love Marichman Shrestha, popularly known as Balchhi Dhurbe. His show “Meri Bassai” is running successfully on TV since years. The comedian recently got married to his long-time girlfriend. And the internet is going gaga over his marriage. He has become the centre of attention these days. 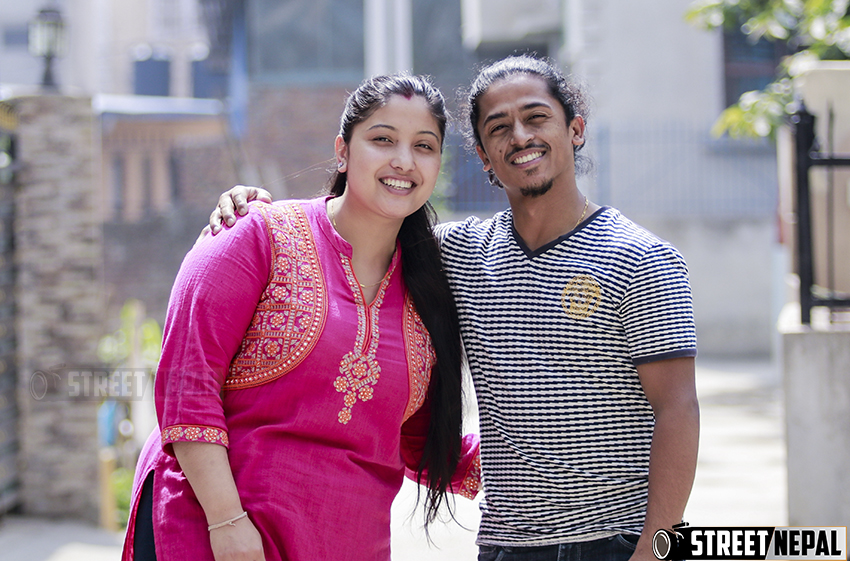 We asked him to do an interview and graciously accepted. We talked to the funny man so that he can give us an insight into his colourful life. During an interview with him, he revealed that he is interested in singing as well. However, not many people know that the ace comedian actually came to Kathmandu to become a singer. 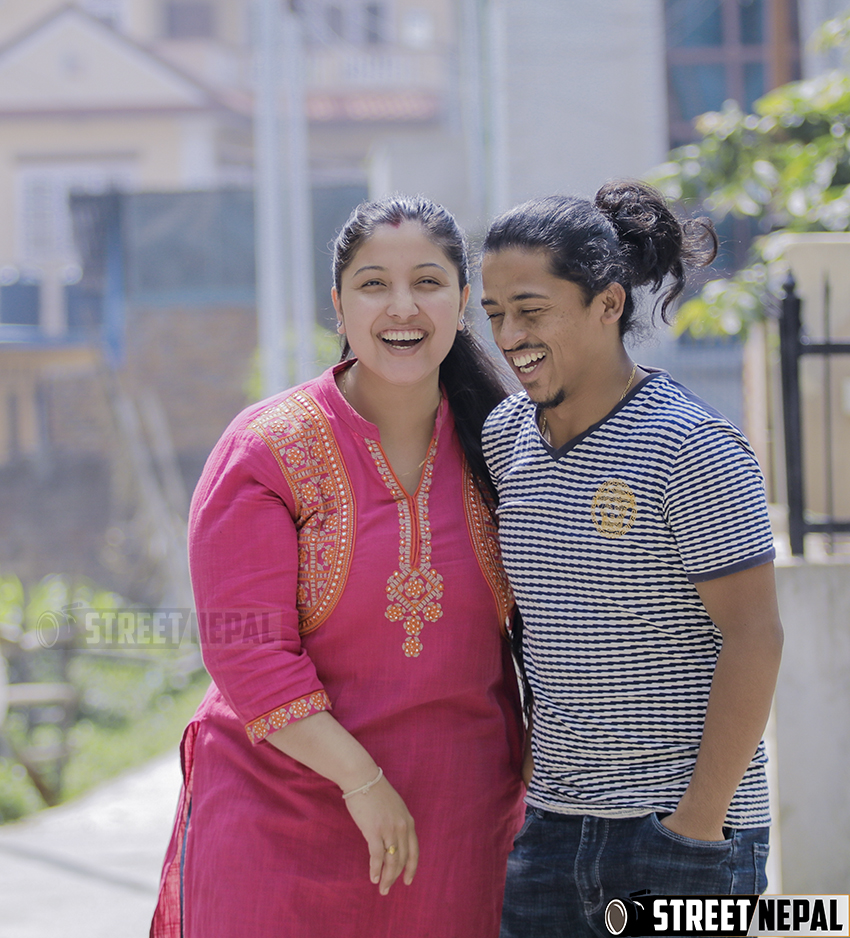