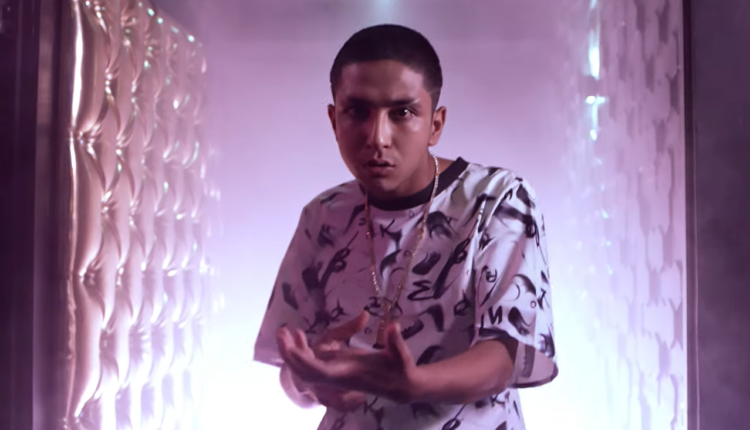 Current hip hop sensation G-bob (Sudip Bhandari)’s new music video FINALLY BHETIYO is released. The video was premiered at the event organized at club Tenex, Thamel. The song is written and performed by G-bob. Actress Sara Shripaili, Delvis, and others are seen in the video along with G-bob. G-bob’s first official music video is shot by Nabaraj Upreti and directed by Mycall Chand. The music video is choreographed by Mycall Step-Up & Arts Academy. Finally Bhetiyo music video has been watched more than 4 hundred thousand times within 24 hours of its release.