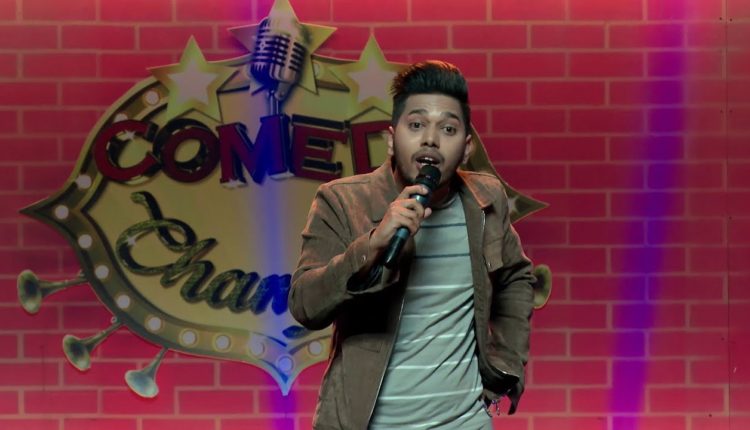 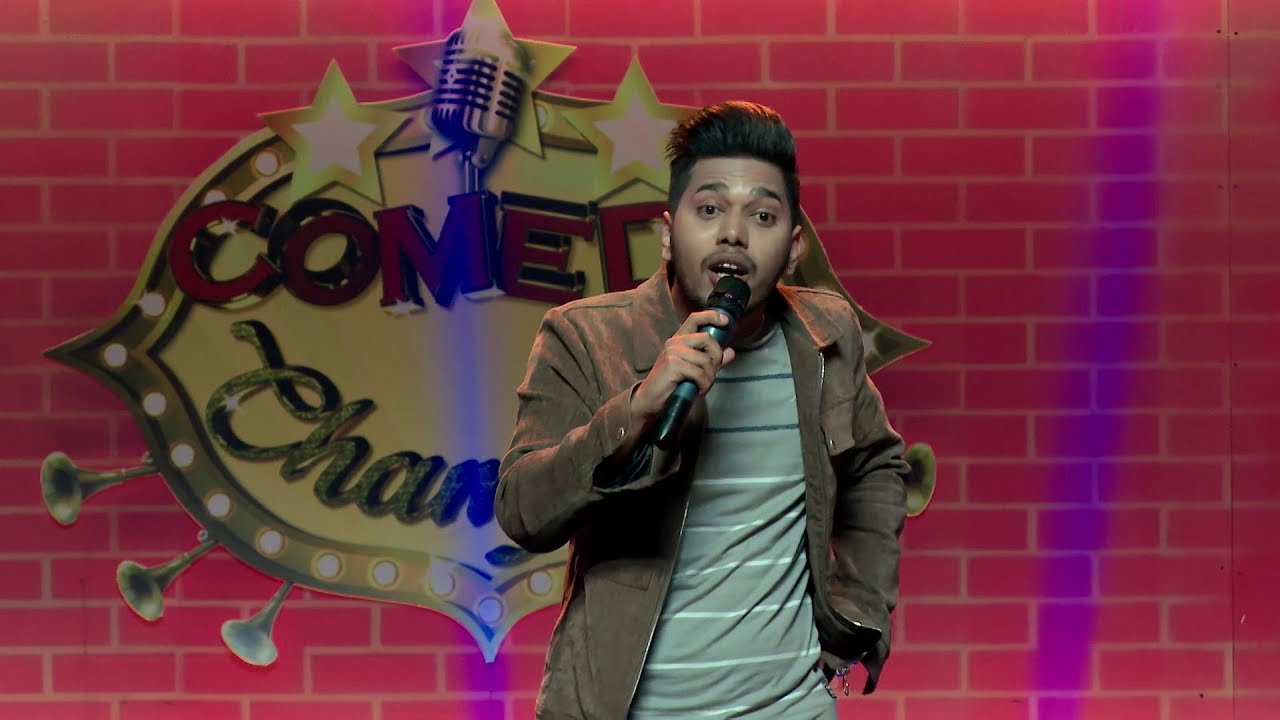 Nepal’s first ever stand up comedy champion became Himesh Panta. Born and brought up at Dhading, Panta won the title award leaving his two competitors behind. Suman Koirala and Khabapu Chanchal (Khadga Bahadur Pun) Magar behind. Along with the title Himesh won cash rupees 25 lakhs and a car. This program was produced by Keki Adhikari, Bishal Bhandari, Raj Ghimire and Reshu Tamang. COMEDY CHAMPION was started 3 months ago and Santosh Panta, Manoj Gajurel, Pradeep Bhattarai and Richa Sharma were the judges. Winner was decided by public vote.