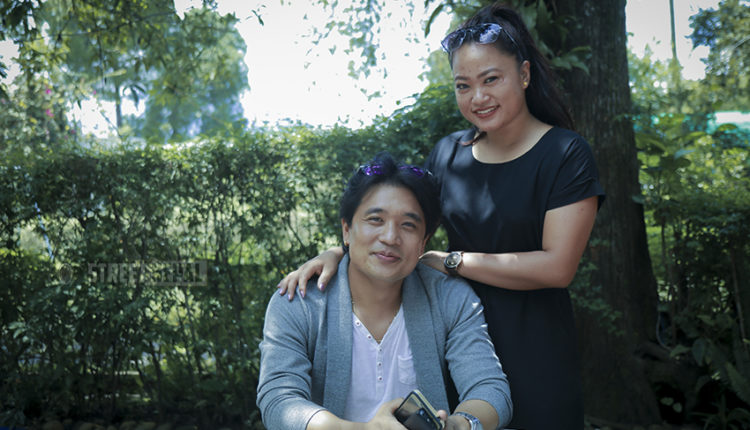 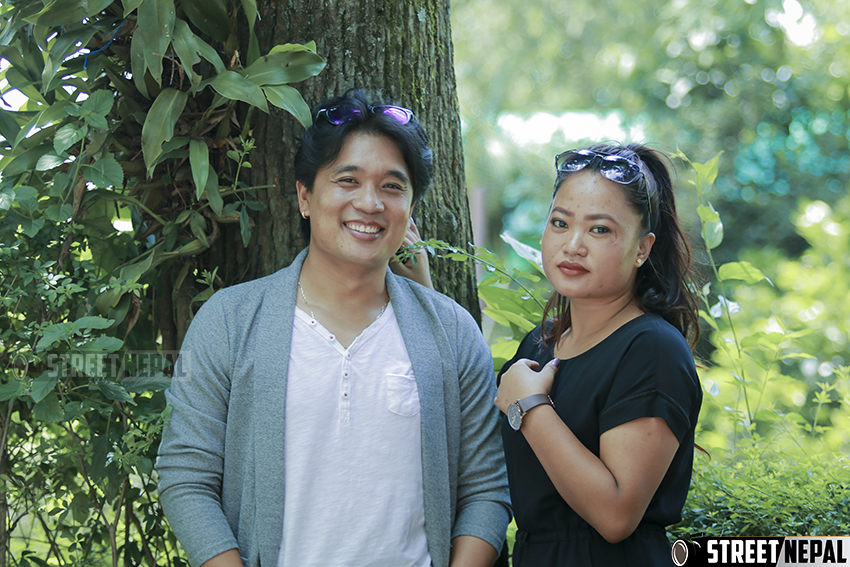 Streetnepal recently caught up with the “Shirful” singers, Devraj Ale  Magar and Tara Shreesh.  We asked them to do an interview and graciously accepted.

The duo has lent their voices to the title track of the film. The song was released via YouTube and has been creating a buzz since then. The song brings a smile on everyone’s face. You can’t keep your fingers from tapping to it’s beats. Marishka Pokharel can be seen shaking a leg with director of the film, Kamal Ekchai Magar. Singer, Devraj Ale Magar has debuted as an actor from this film.

Watch out the video below, for the full interview with the singers, Devraj and Tara Shreesh: 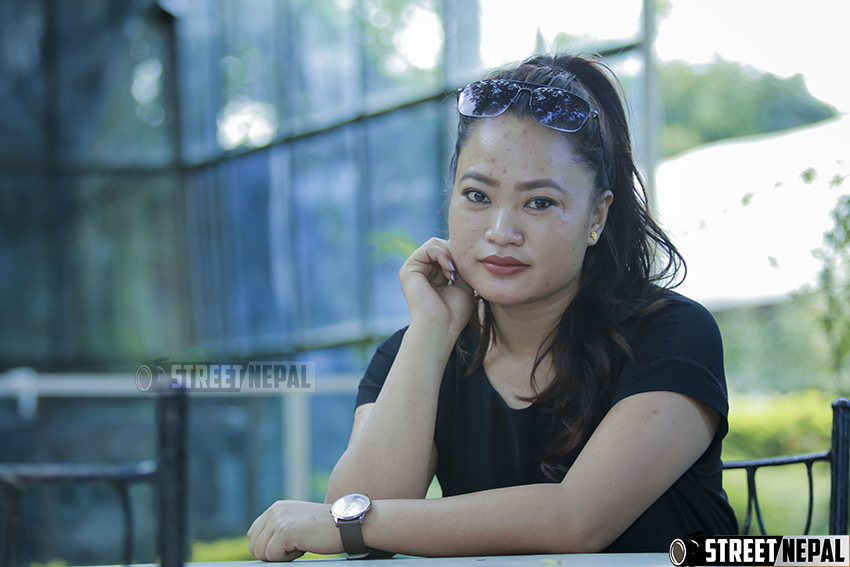 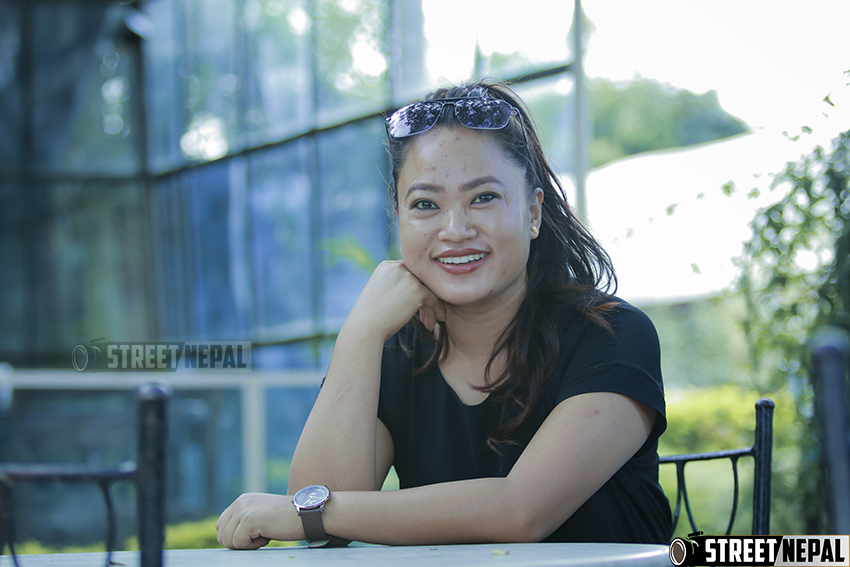 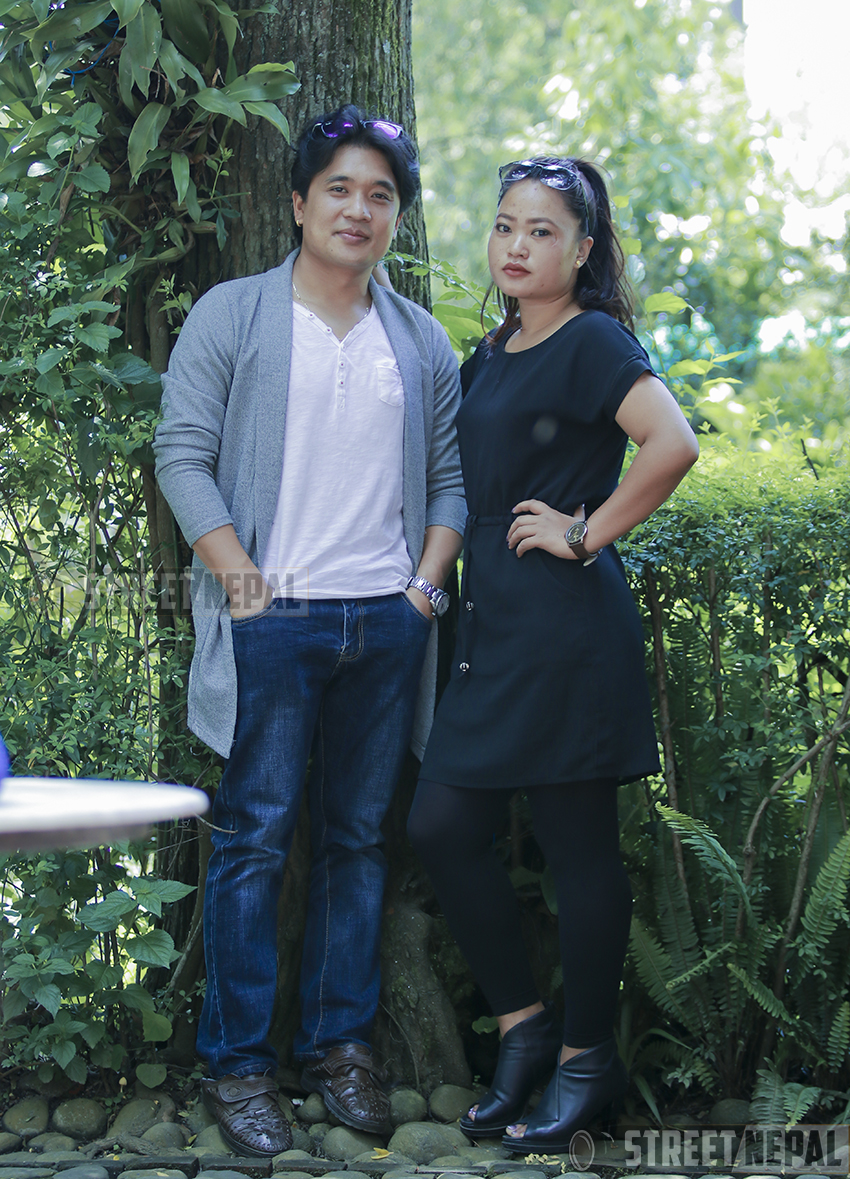 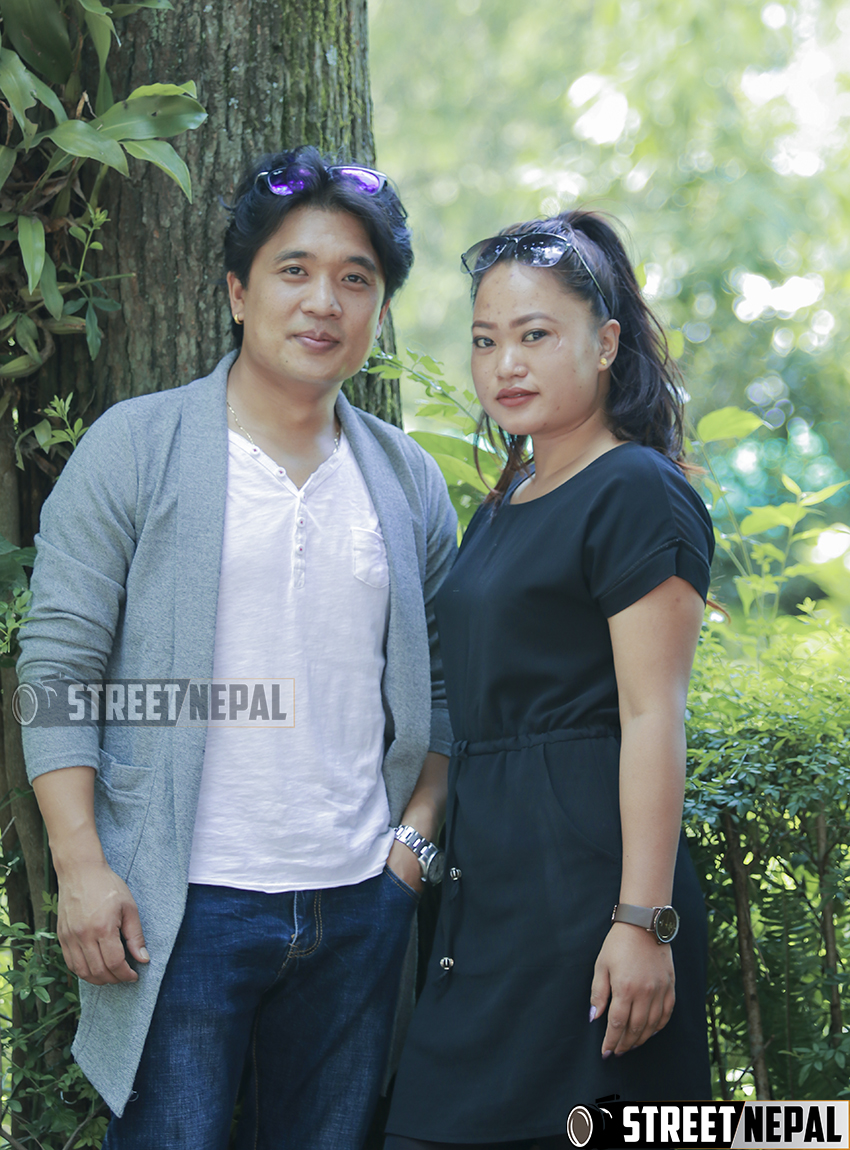 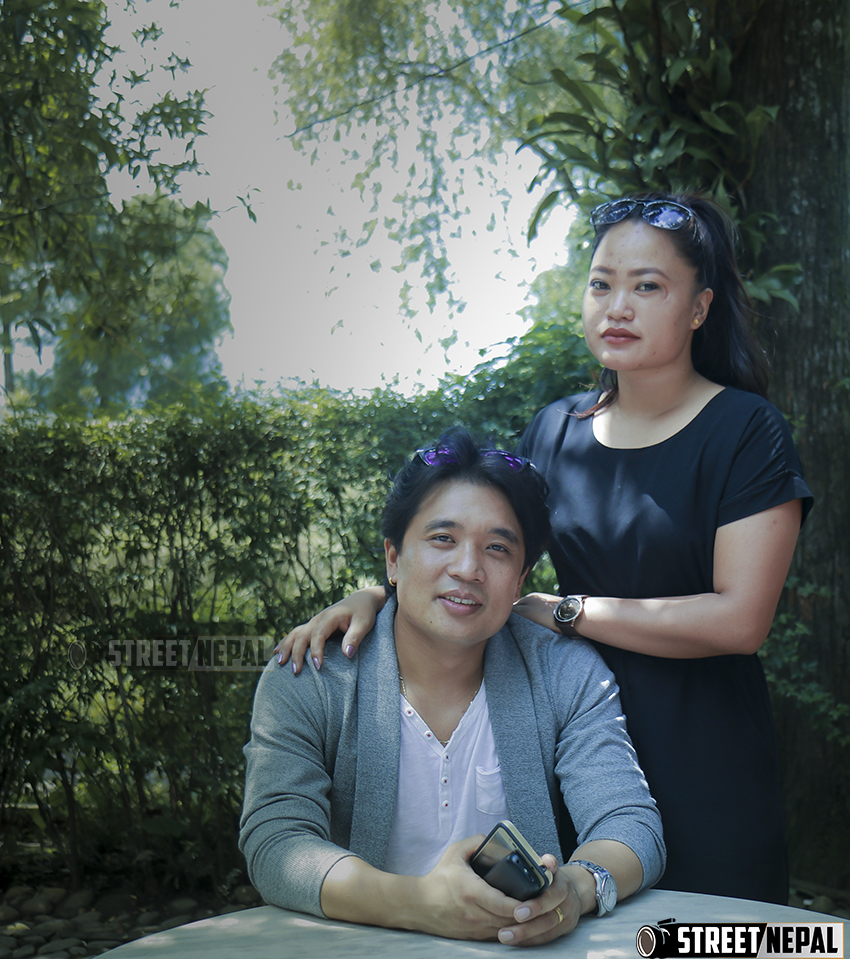 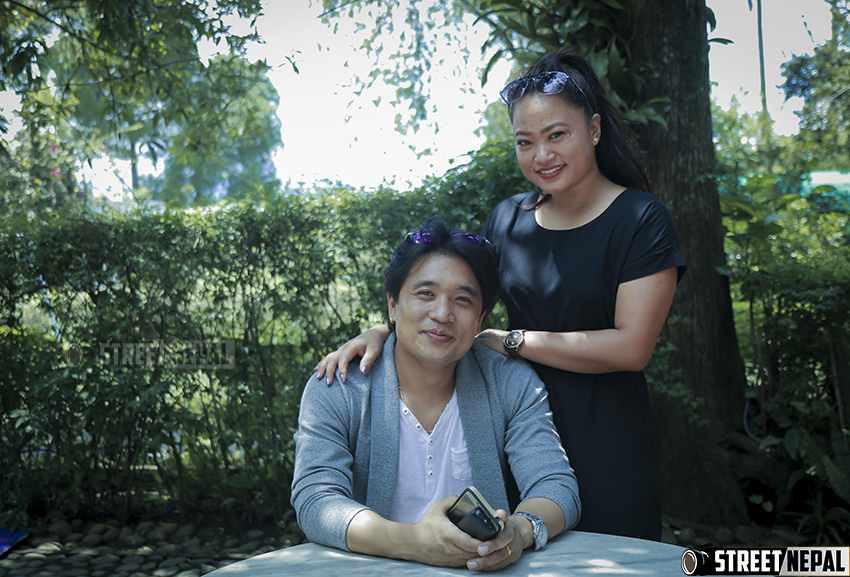 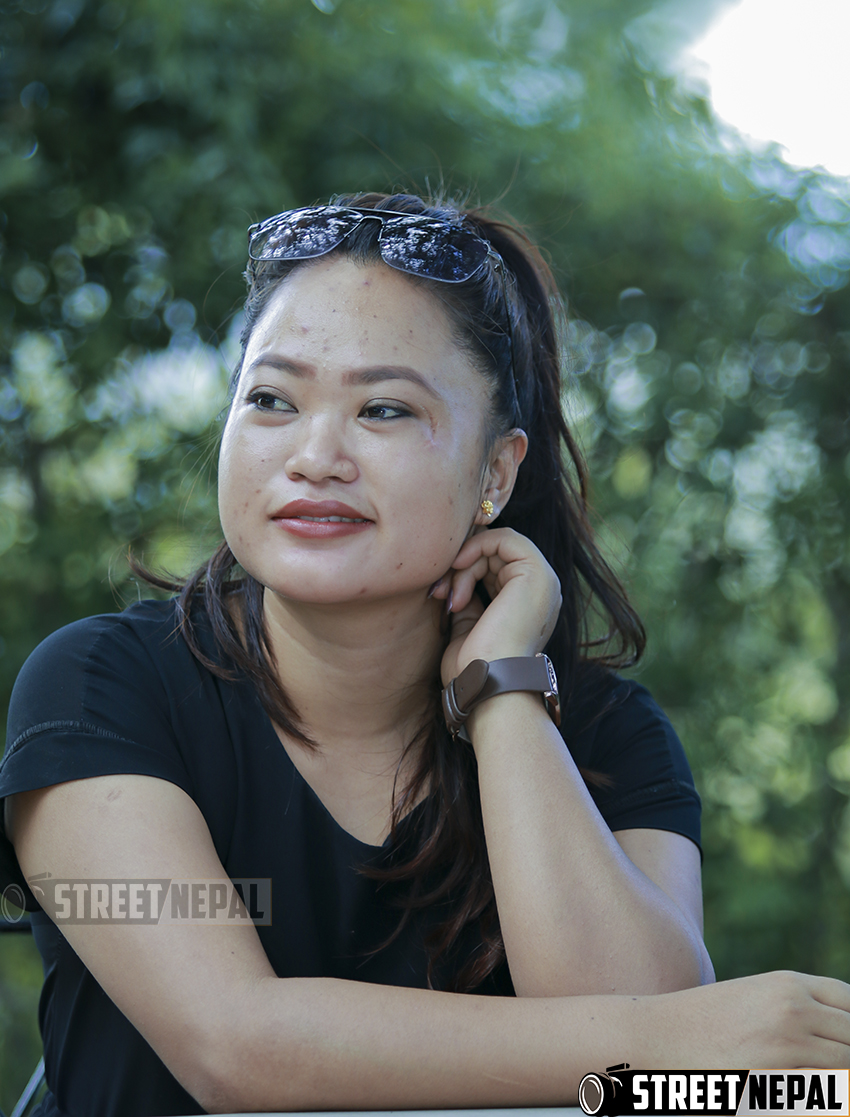 GURUNG IN SEARCH OF SOUL FOR BOOK