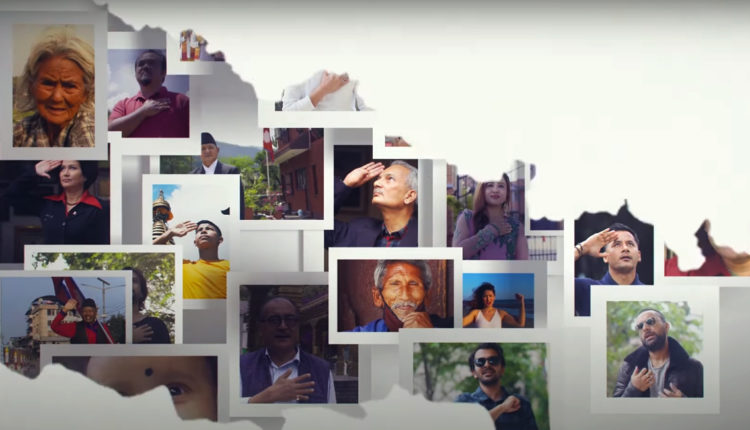 Patriotic song Jitchhau Hami by Binod Baniya is released during this global pandemic and boarder encroachment. Many have lost their lives, employment, some of them are struggling for life, some of them are working in fear in the other word we all are scared of this situation. According to the makers this song is released to encourage and boost energy to everyone. Jitchhau Hami is penned by Binod Bashyal and composed by singer himself. Sanjok and Bijaya Bashyal have co-directed the music video where notable political leaders like Baburam Bhattarati, Komal Oli, Prithvi Subba Gurung, player Anil Gurung, Sipora Gurung, Sabitri Bhandari, artist Anup Baral, Diya Maskey, Raj Ballav Koirala, Maotse Gurung, Prakash Ghimire, Nirajan Pradhan, Milan Shankar, Shahil Khan, poet Tirtha Shrestha, writer Saraswati Pratichha are featured. 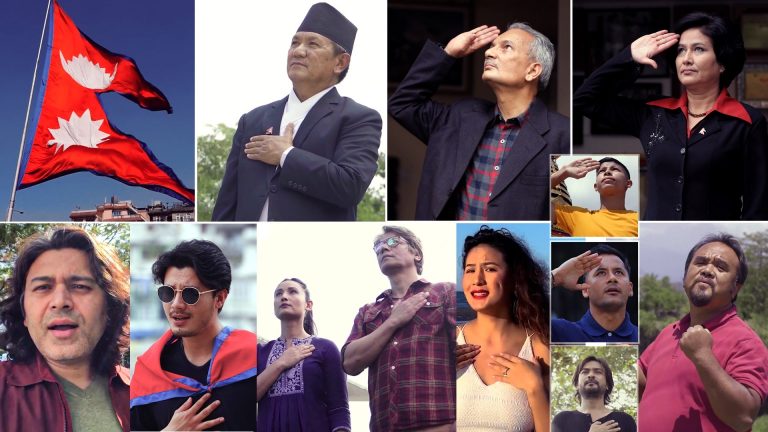