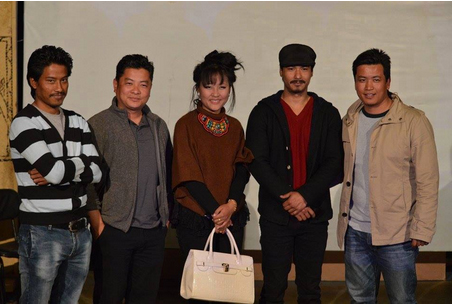 Makers of a 2014 released “Kabaddi” are coming with a sequel of the film. The name of the movie will be “Kabaddi kabaddi”. The makers of the film announced at a press meet that was held on Saturday at the Mandala Theater. The film is expected to start shooting on 25th of Falgun. “Kabaddi” was a romantic comedy film and “Kabaddi Kabaddi” will be a blend of politics and love. The movie will be directed by Ram Babu Gurung under Black Horse Pictures and Cinema Arts Pvt. Ltd. Dayahang Rai, Saugat Malla, Rishma Gurung, Vijay Baral, Shishir Bangdel and more will be seen in the movie. 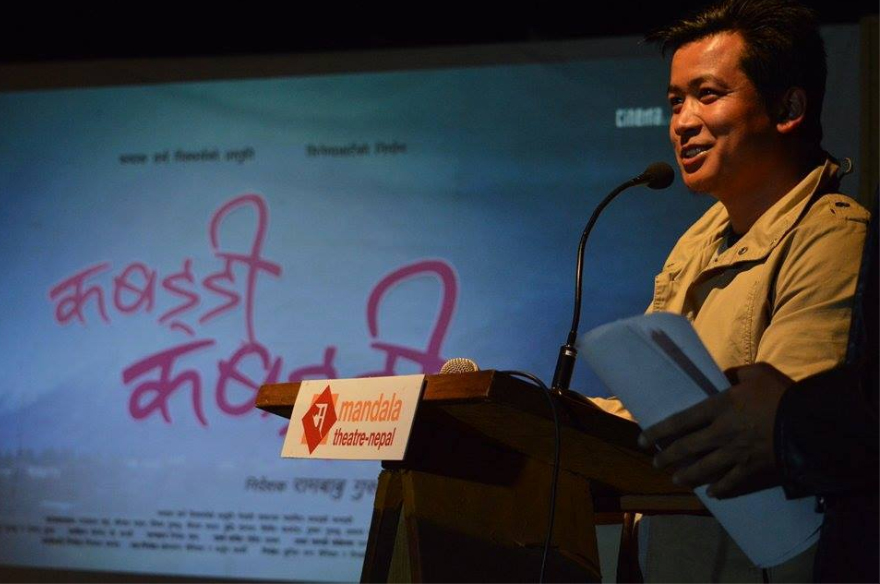