Film Katha Kathmandu is released all over the nation from Friday 12 Asoj. This Multiple cast film is written and directed by Sangita Shrestha. There was special show on Sunday at Kumari Hall for film workers and journalists. Most of audiences praised the acting and the subject of the film. Casting director of the film is Anna Arpana Deuja Priyanka Karki, Pramod Agrahari, Aayushman Deshraj Joshi, Sanjog Koirala, Sandhya KC, Prekchhya Adhikari are in the lead role. This film is produced by Bijay Rai and shot by Luja Singh. 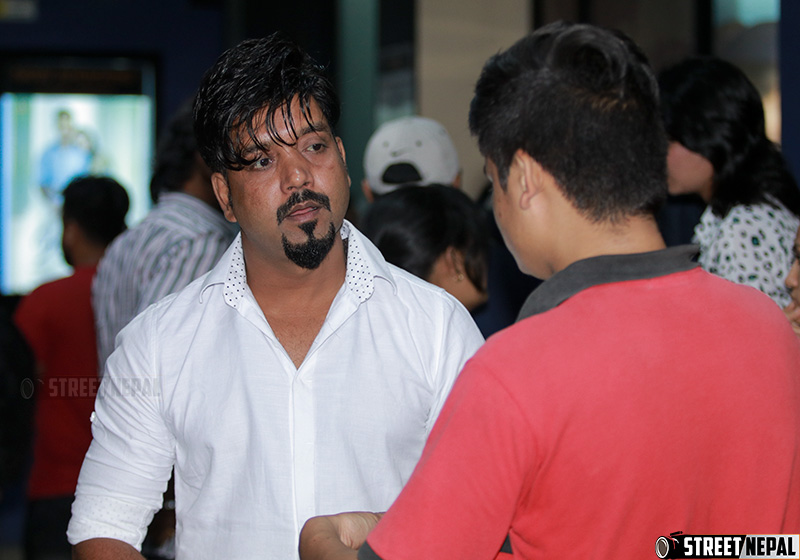 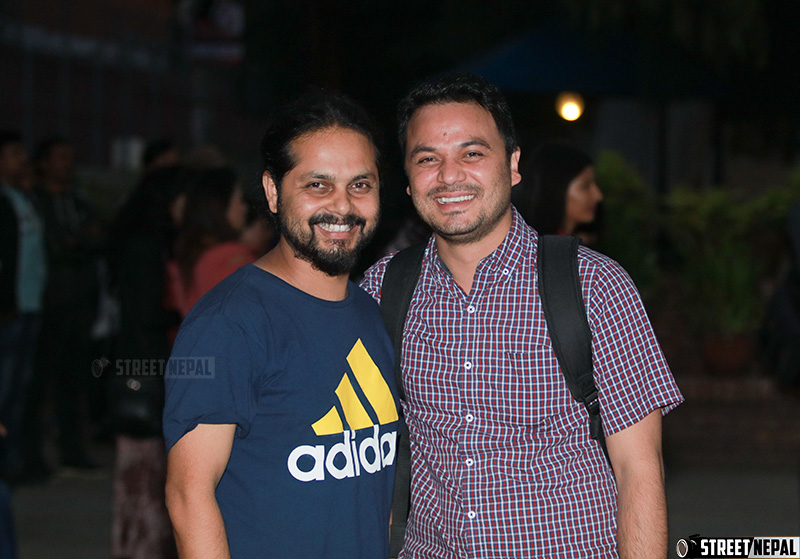 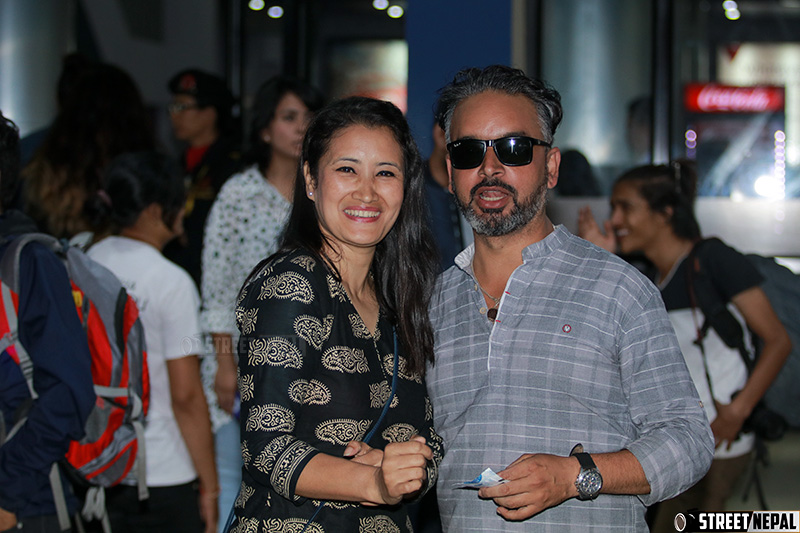 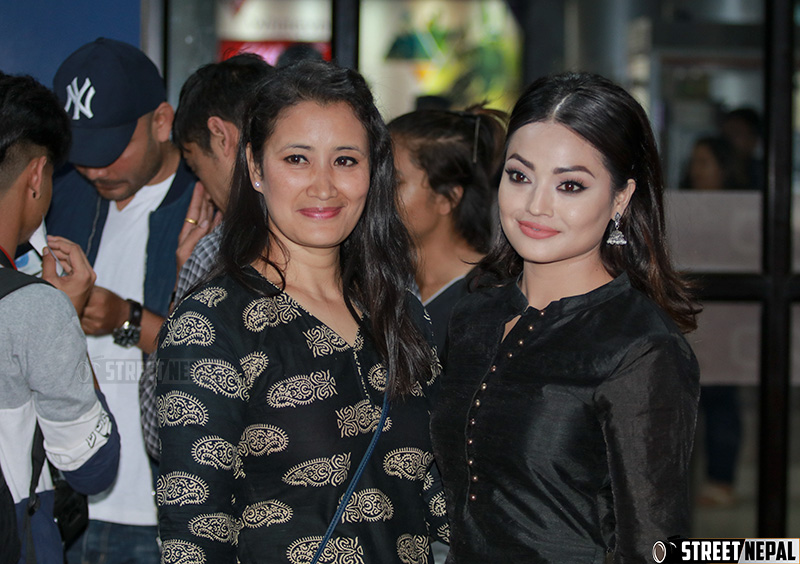 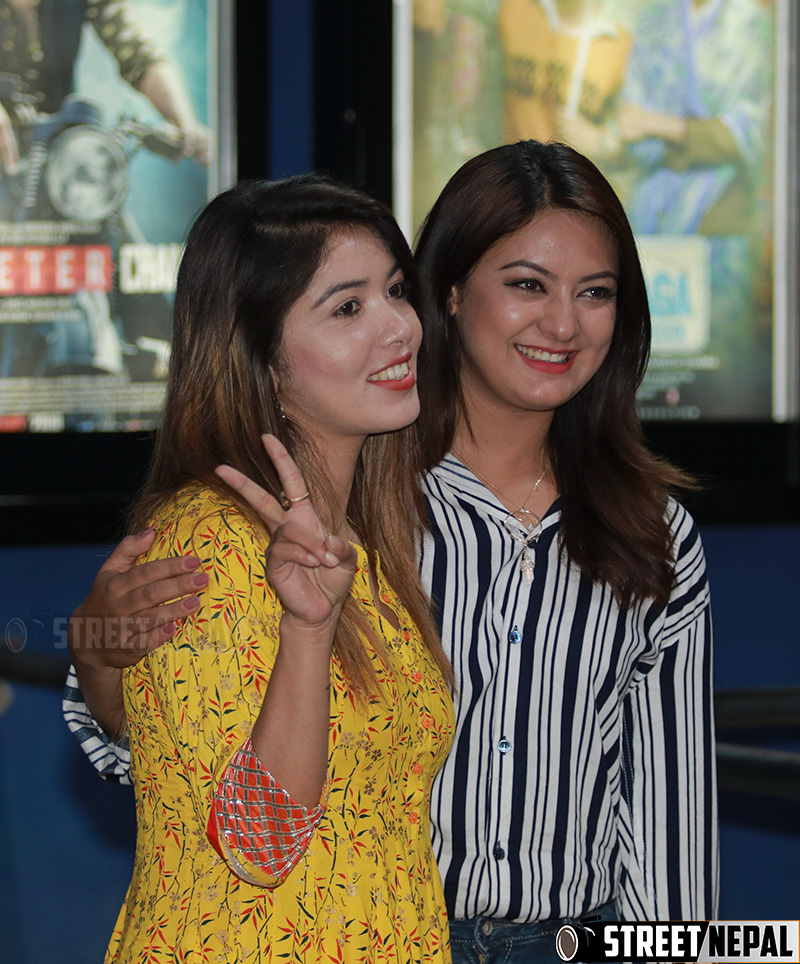 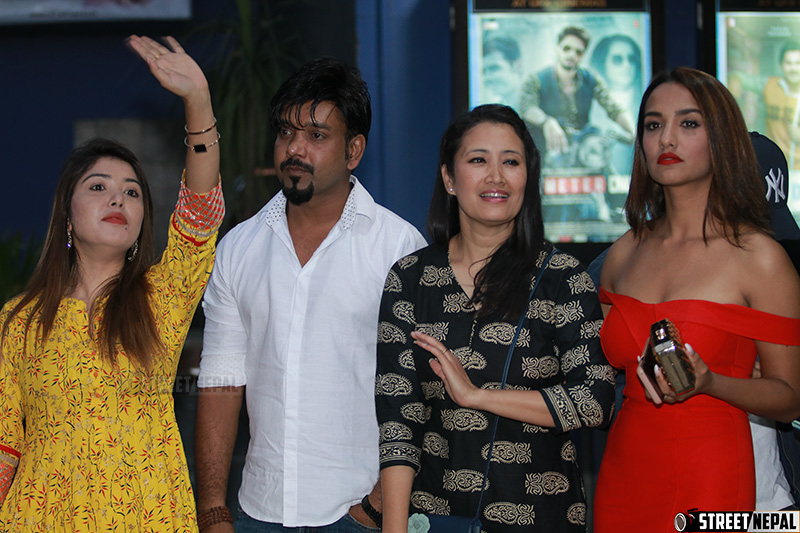 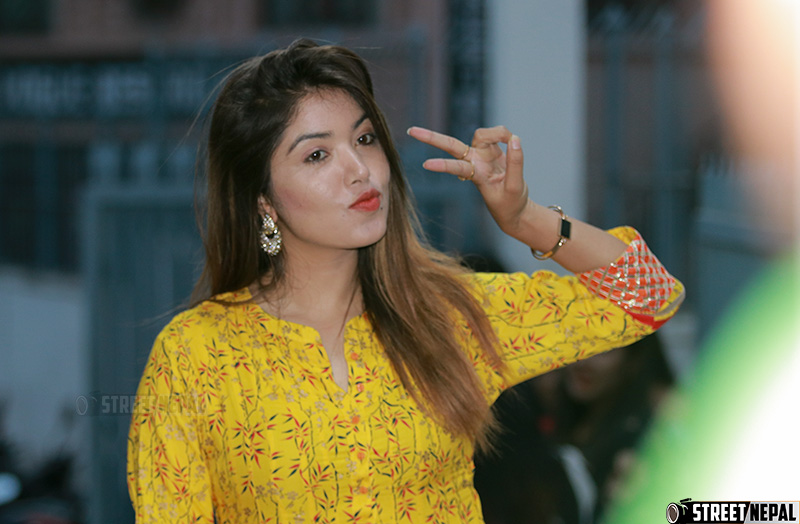 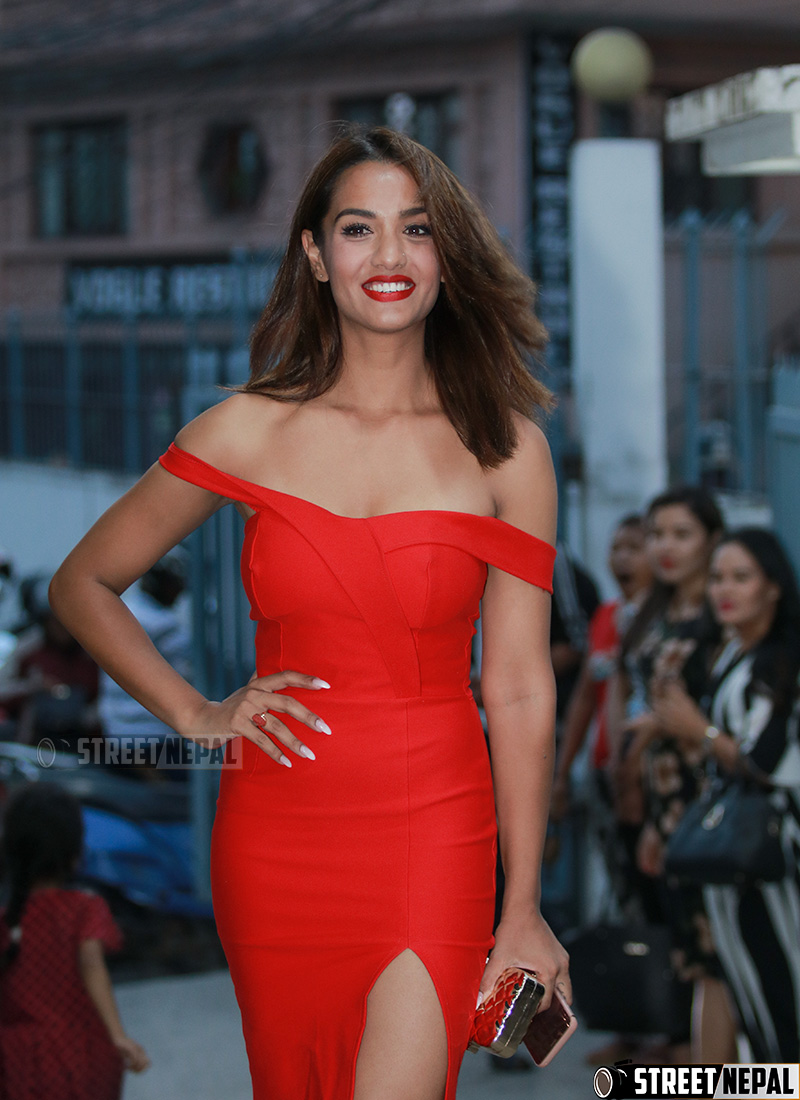 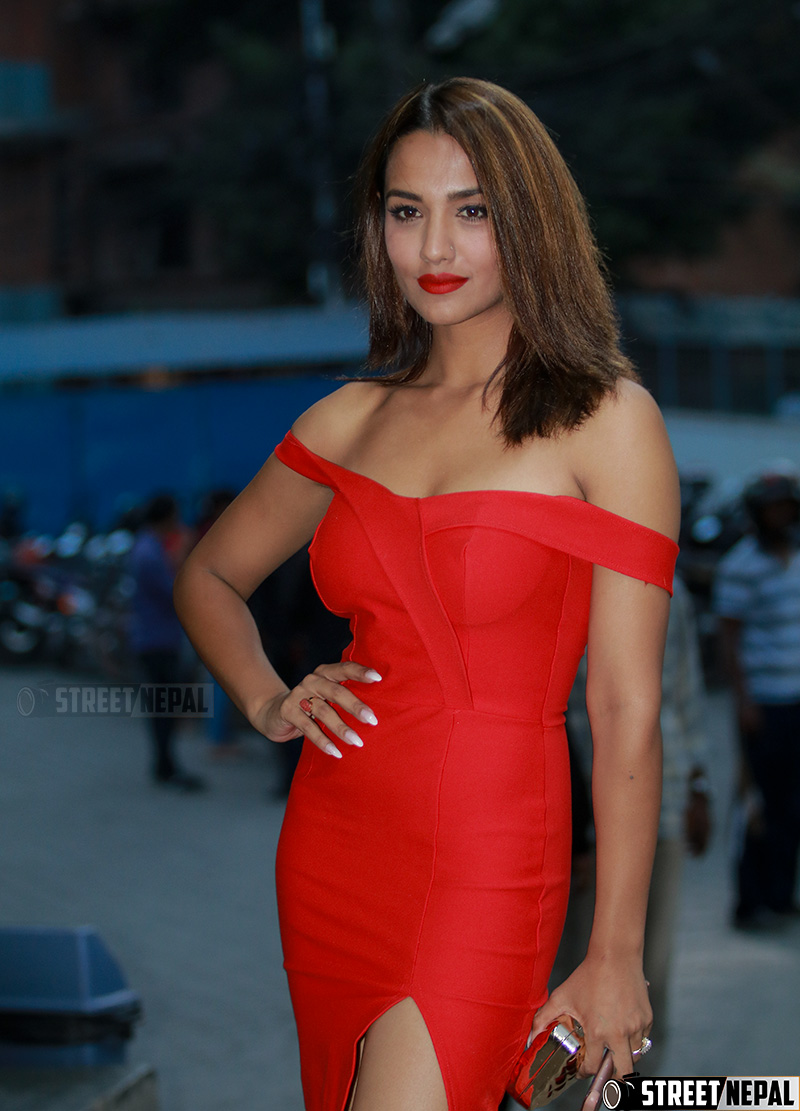 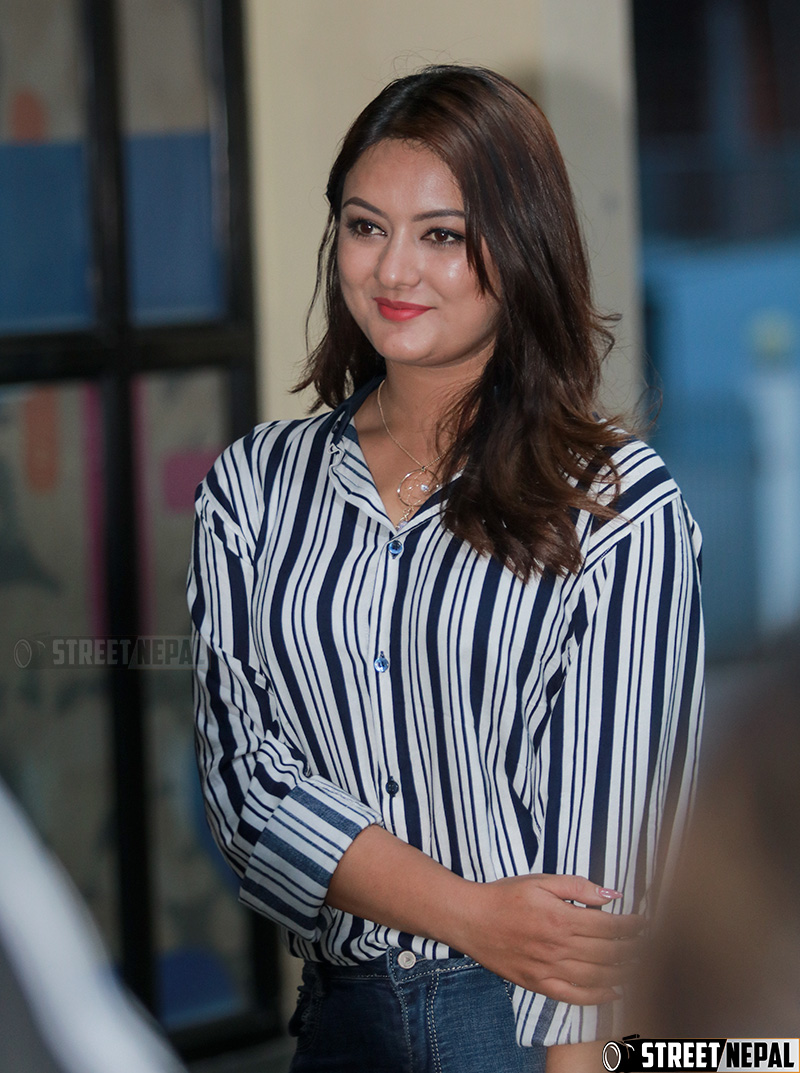 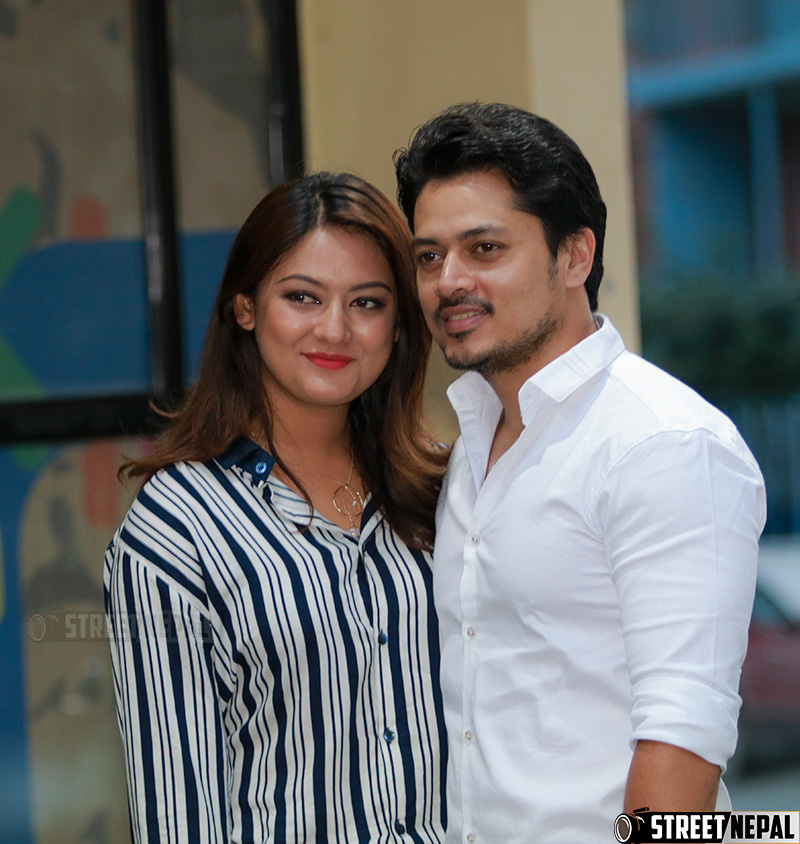 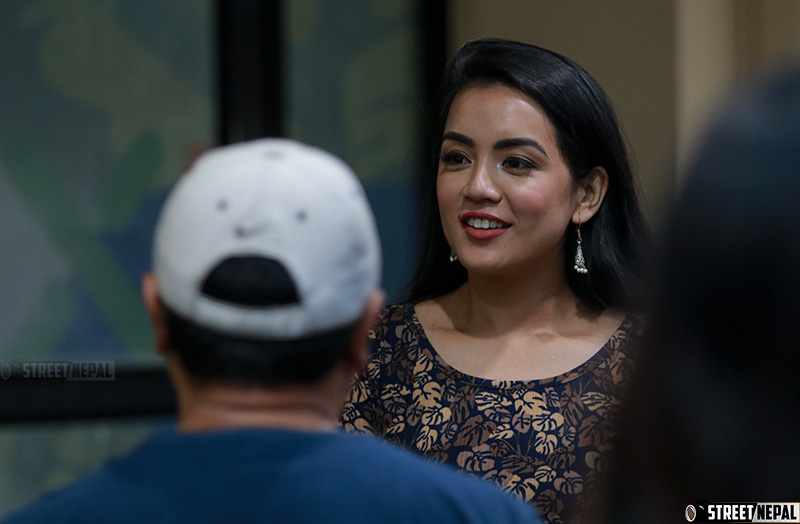 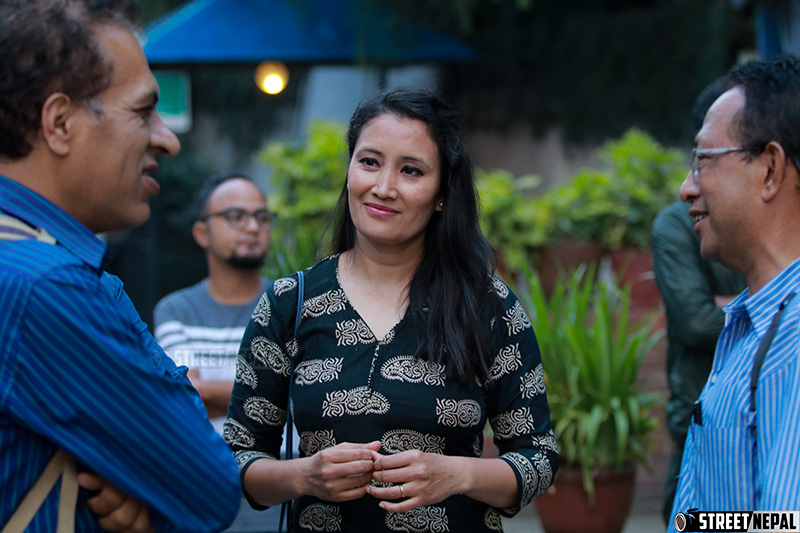 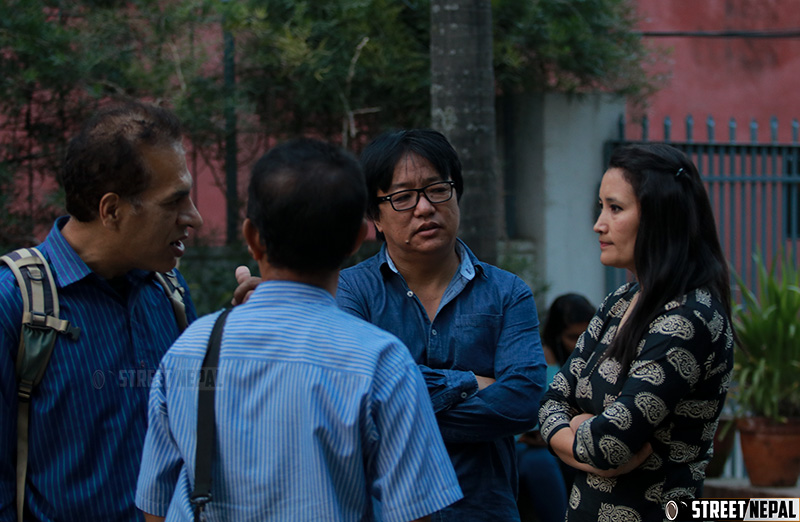 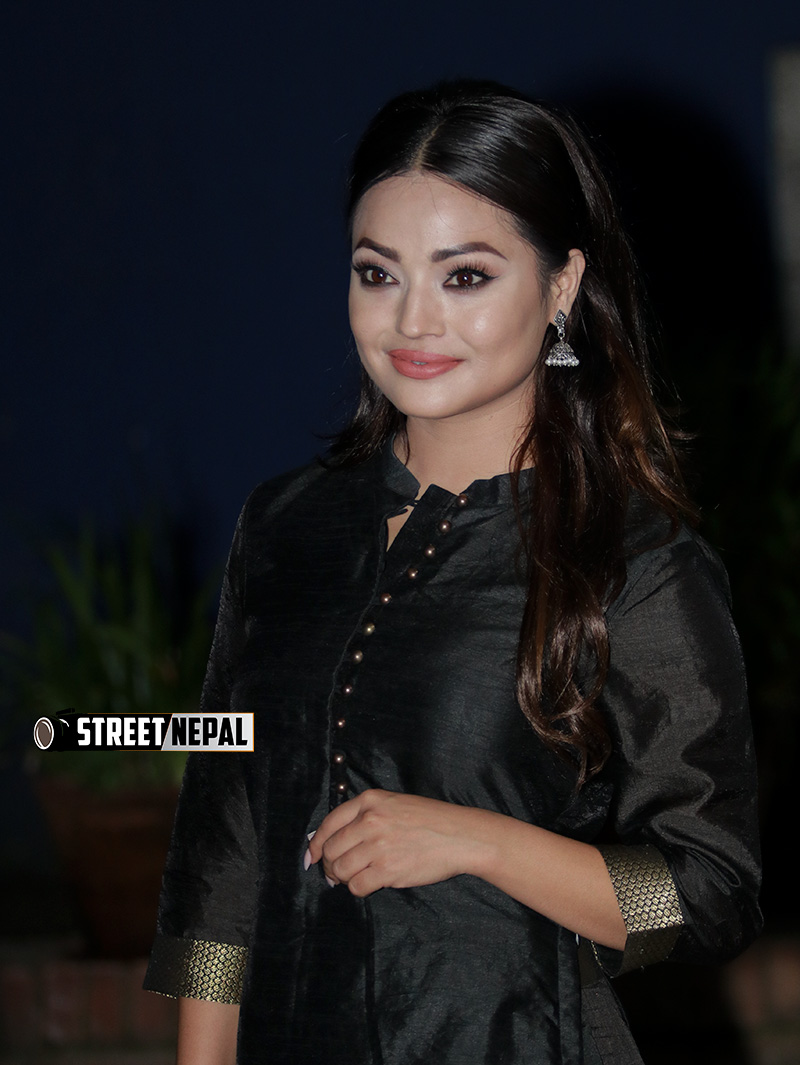