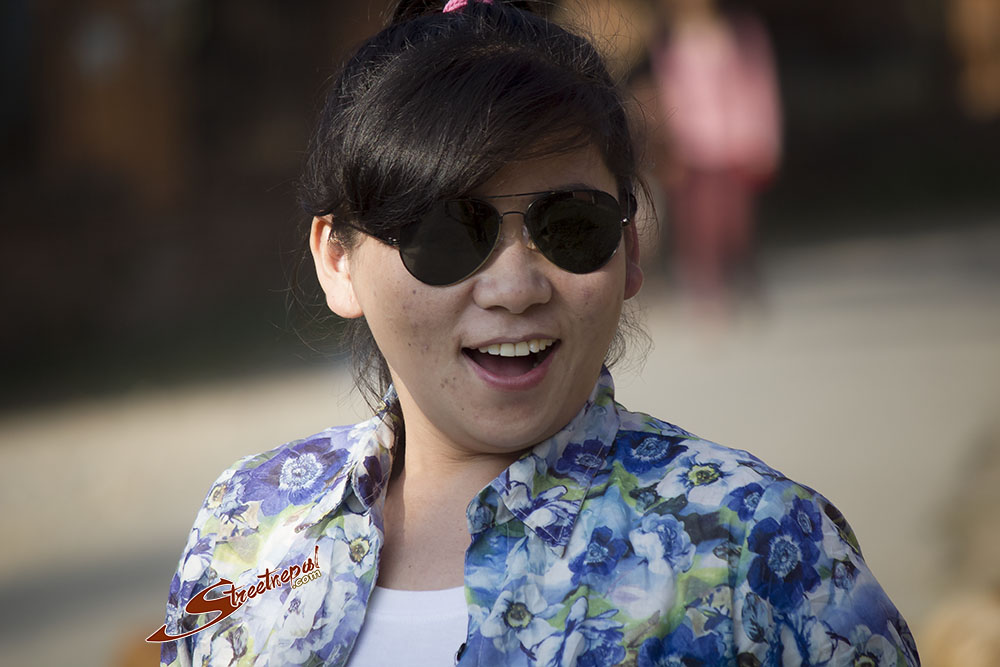 ‘Harpal’ musical album by Neelam Roju Rai is launched few days back. Her first album ‘Harpal’’ has 9 songs in voice of various artists. Neelam has composed and wrote lyrics of all the songs of her album. Nelam was born and raised in Panchthar, Khedok. She has already made music video of her first albums first song. She is busy on promoting her first album these days. Neelam thought that she won world biggest thing, when she won lamp for singing and dancing at cultural program of her village. Her father and small brother always inspired her to get involve in musical world. 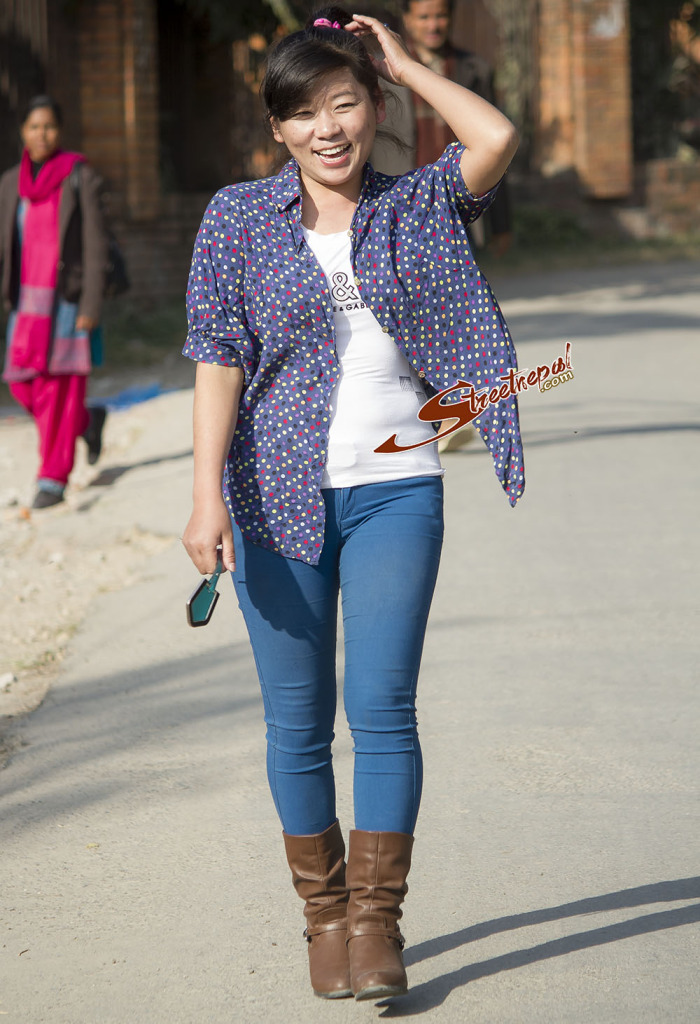 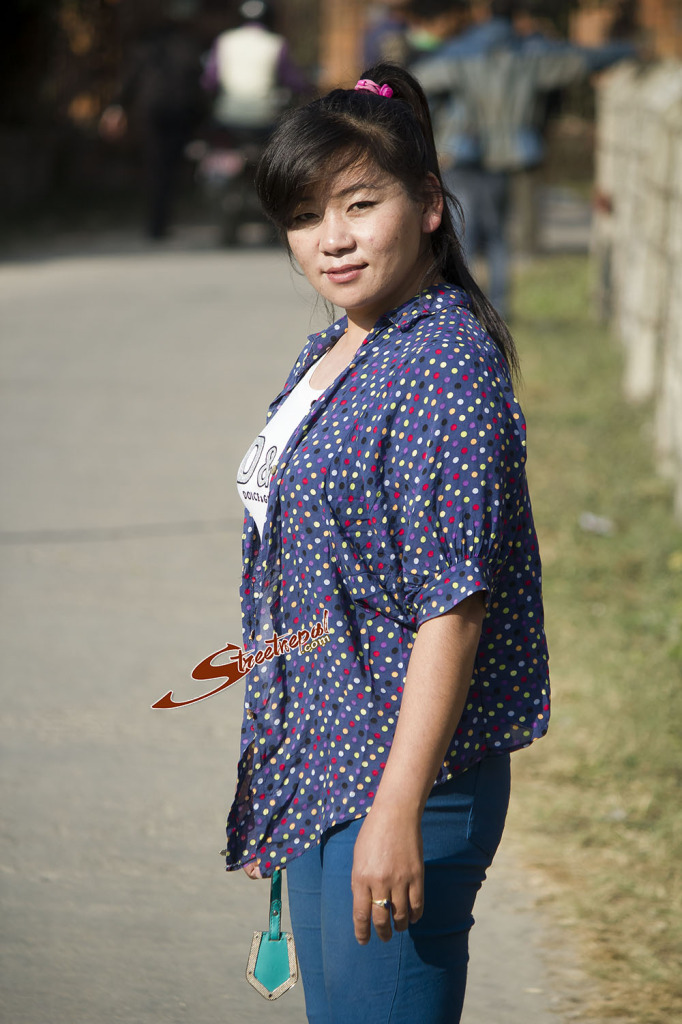 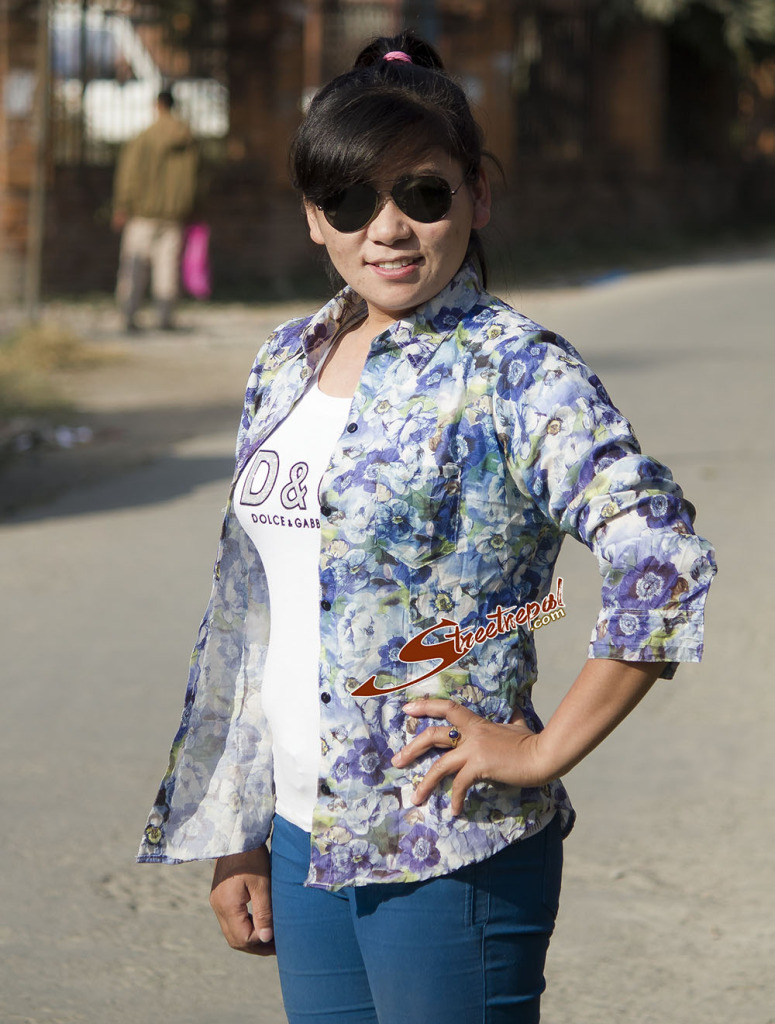