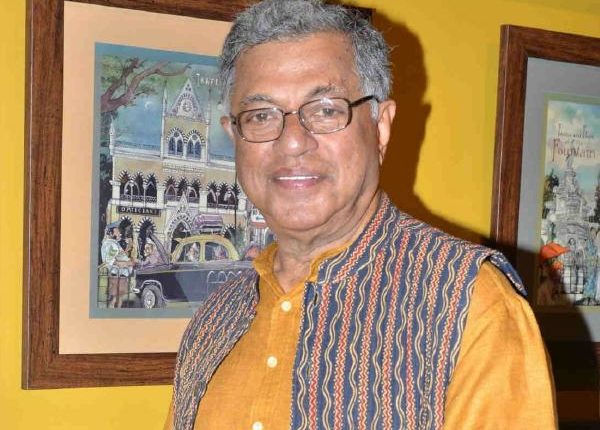 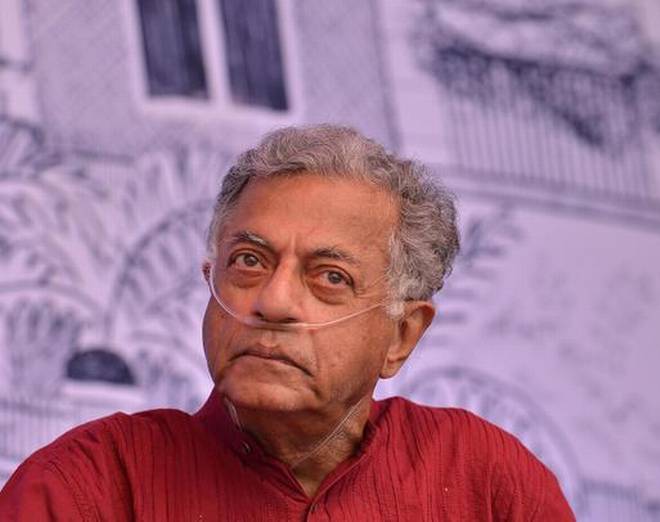 Girish Karnad who had been the harbinger of a new wave in Kannada theatre, passed away today, at his residence in Bengaluru. The 81-year-old actor, had been suffering from a prolonged illness and passed away after multiple organ failure.

The Jnanpith awardee was a popular name in the film circle as well as theatre circle. He had been a part of the popular Malgudi Days. Apart from being a part of Tamil, Malyalam, and Kannada film industries, he has worked in Bollywood as well. He was seen in films like Shivaay and Tiger Zinda Hai where he played RAW chief, Dr. Shenoy. He was last seen in 2018 film Neenillada Male. His notable works in Tamil include 24, Kadhalan, Chellamey.