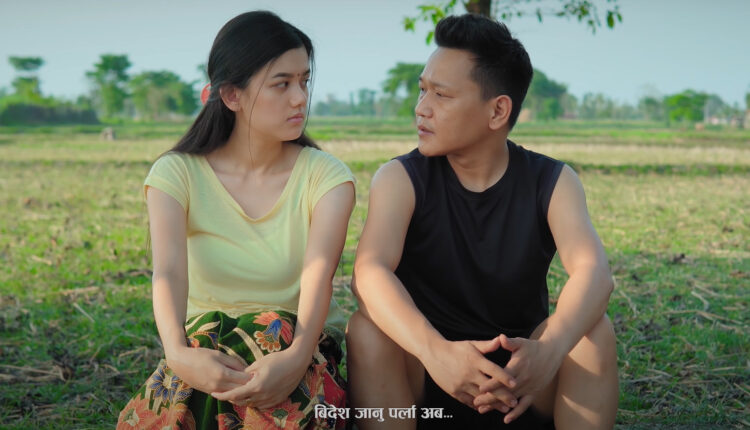 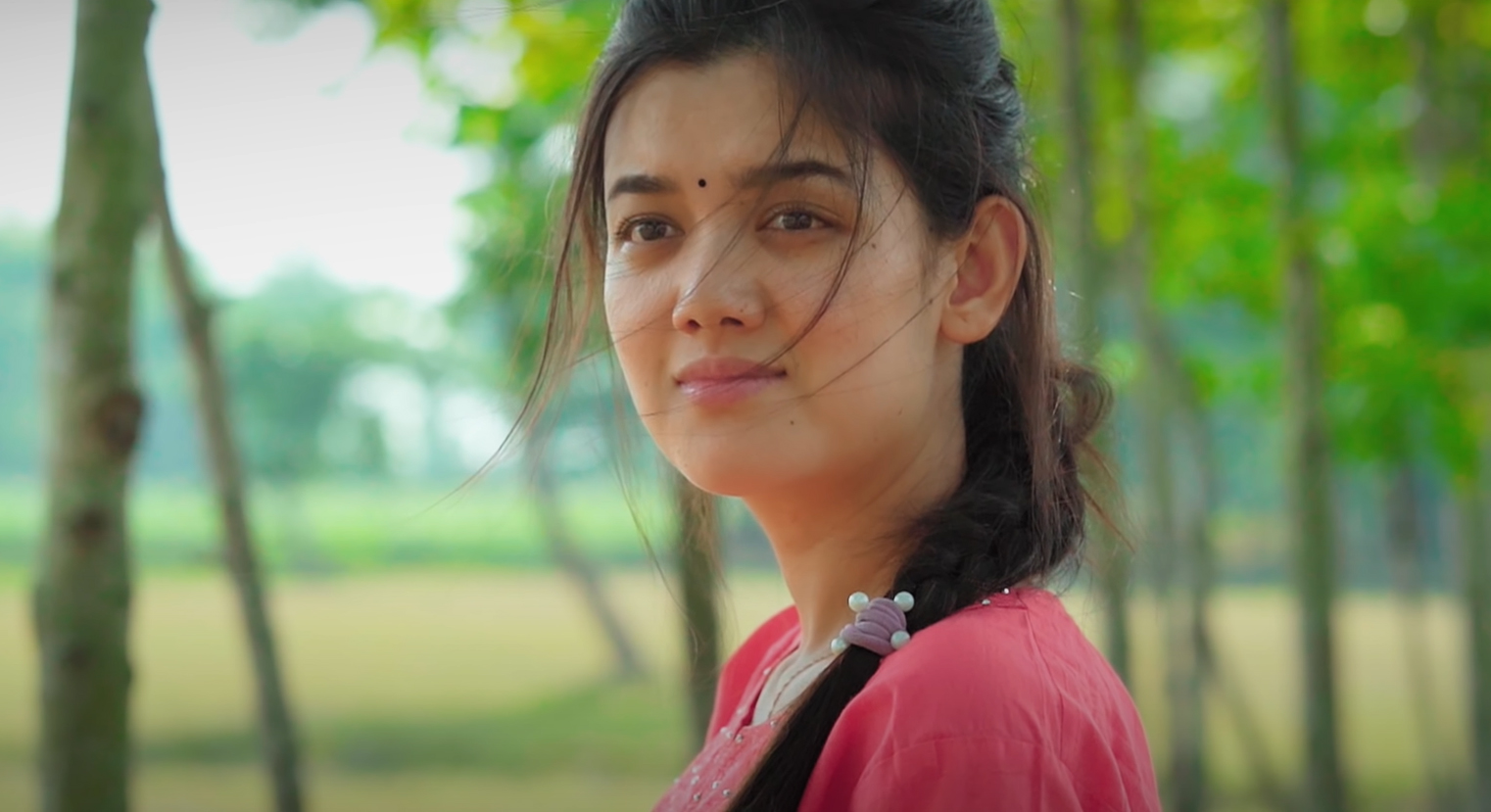 Famous singer/musician Shivaraj Gurung and melodious singer Melina Rai’s new music video is released amongst Nepali music lovers. KAHA HOLA MERO MAYALU titled music video was launched on Monday through singer Melina Rai’s official YouTube channel. It has succeeded to gain many audiences’ attention in a short period of time. The music video is directed by singer Naren Limnu where director Limbu himself has shared the screen with artist Kusum Gurung. After gaining a tremendously positive response the team is literally flying over the moon says singer/musician Gurung. 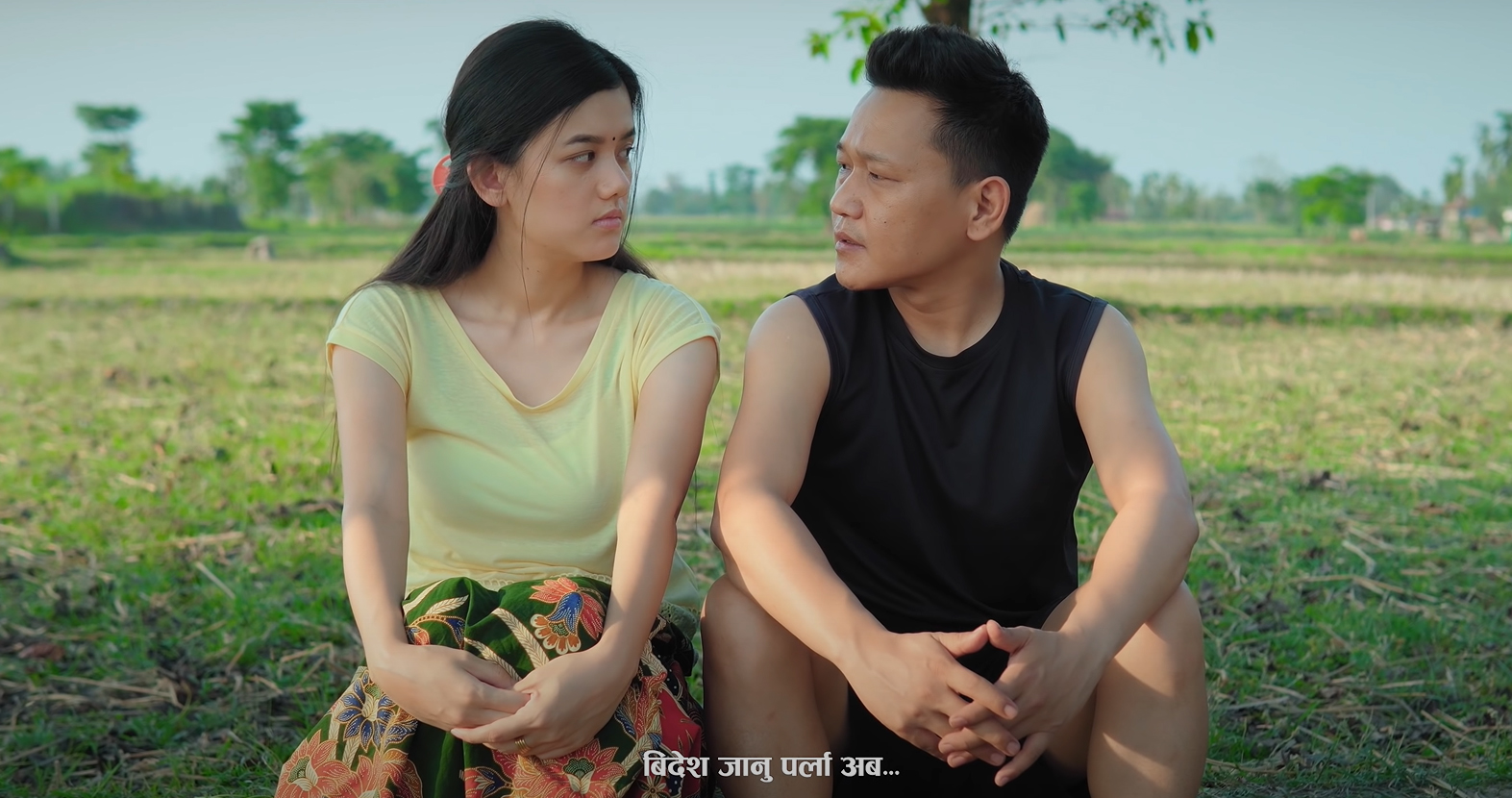 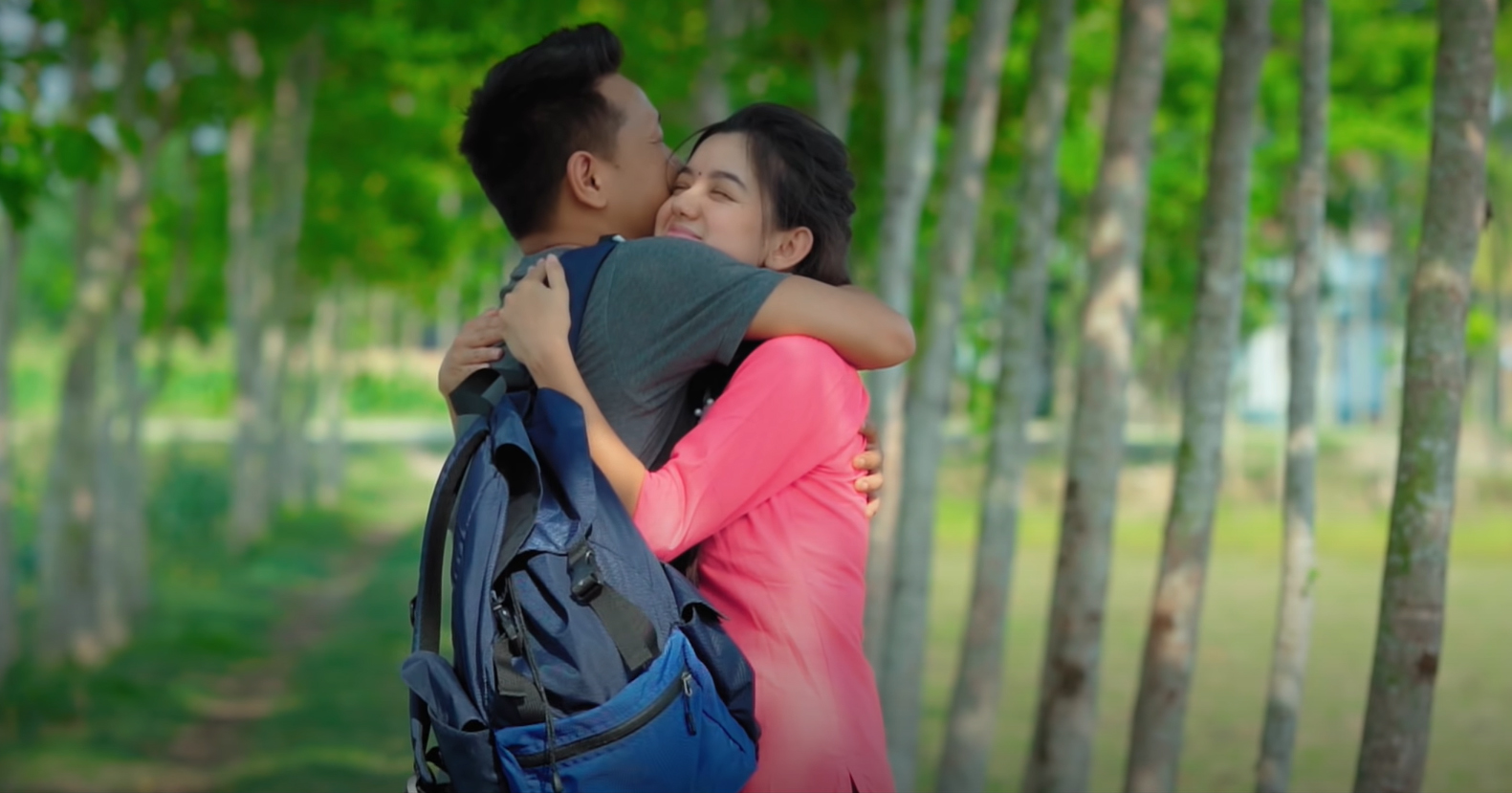 JEFF BEZOS TO BLAST INTO SPACE

MANOJ PANDEY TO BE KEPT IN LOCKUP FOR INVESTIGATION