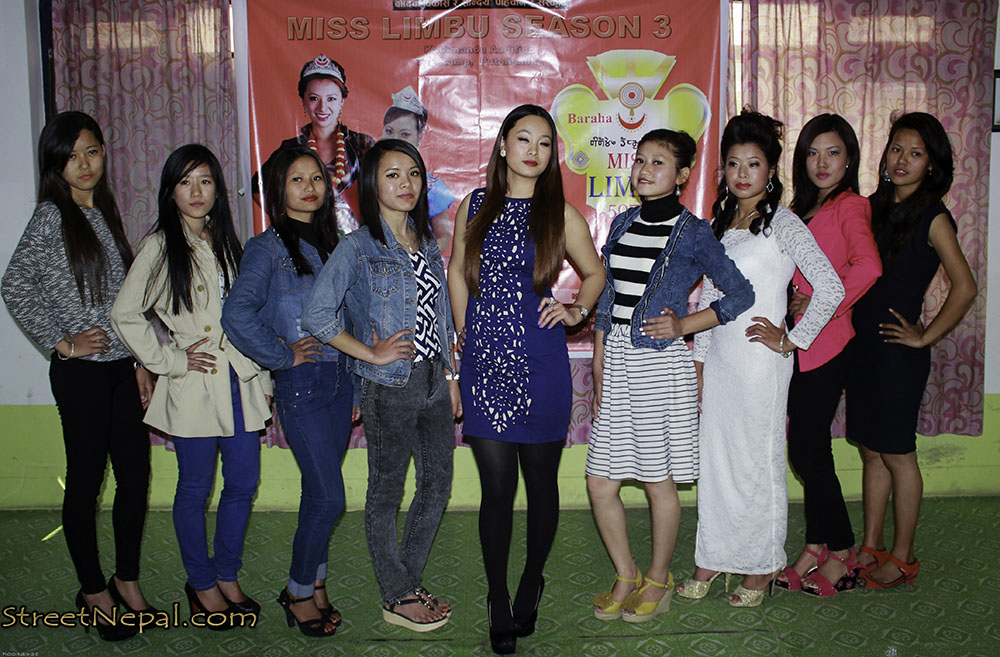 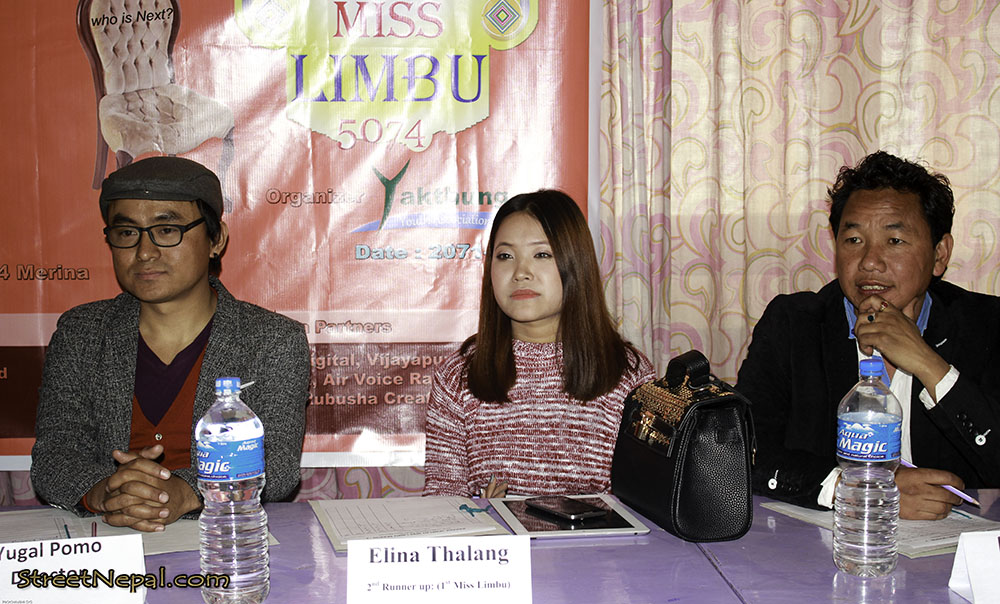 “Barah Jewellers Miss Limbu” has finalized it’s contestants. Ninteen young girls (nine girls from capital city Kathmandu and ten girls from Dharan) have been selected for the beauty pageant. Out of thirty girls from Kathmandu, nine girls got their entrance to the pageant where ninteen girls will be competing with each other. They all will be trained for a complete one month. Choreographer/fashion journalist Jayan Subba Manandhar, music video director Yugal Pomo, actor/model Naren Khadka, entrepreneur Pavel Udas, social worker Krishna Limbu and the 2nd runner-up of the previous season of Miss Limbu, Elina Thalang were the judges for the audition that took place at Putalisadak, Kathmandu. It is the 3rd season of Miss Limbu and the winners of the 1st and 2nd season of the beauty pageant were Nilima Maden and Merina Limbu. Organized by “Wai Wai”, the beauty pageant will announce it’s winner on Chaitra 21, 2071 at Rastriya Nachghar, Jamal, Kathmandu. 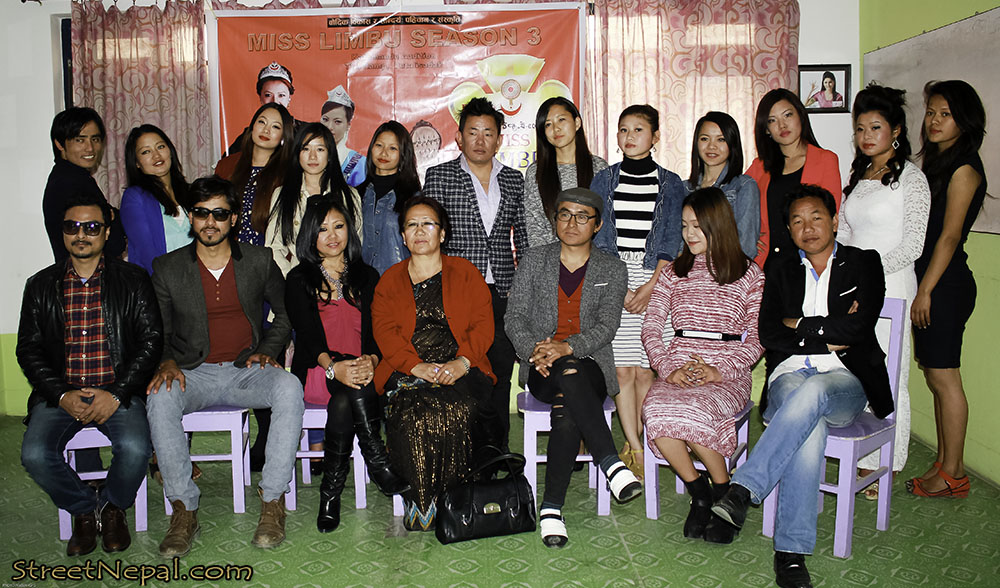 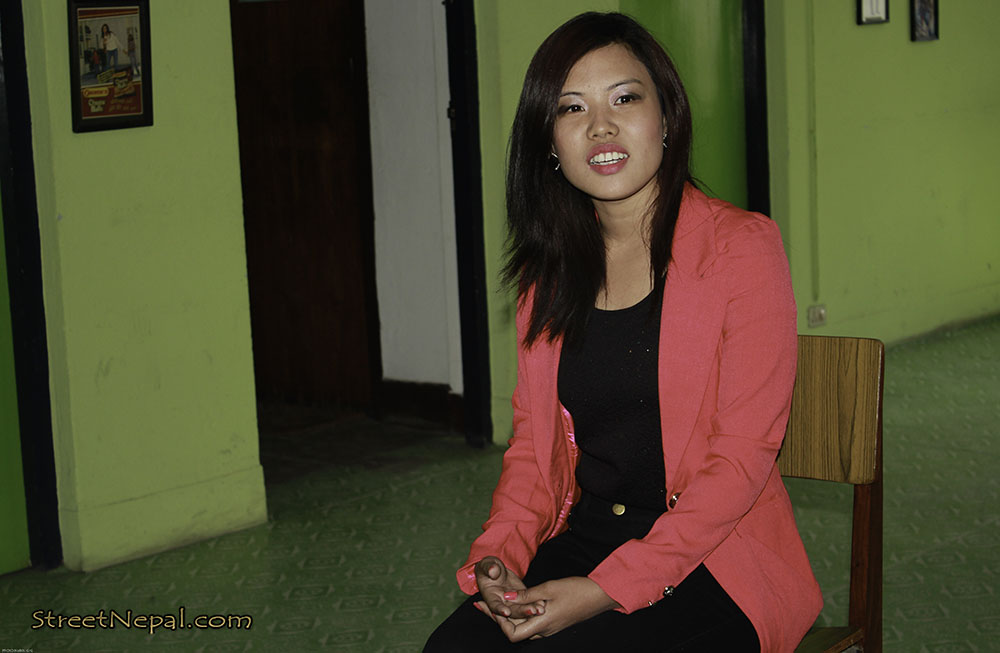 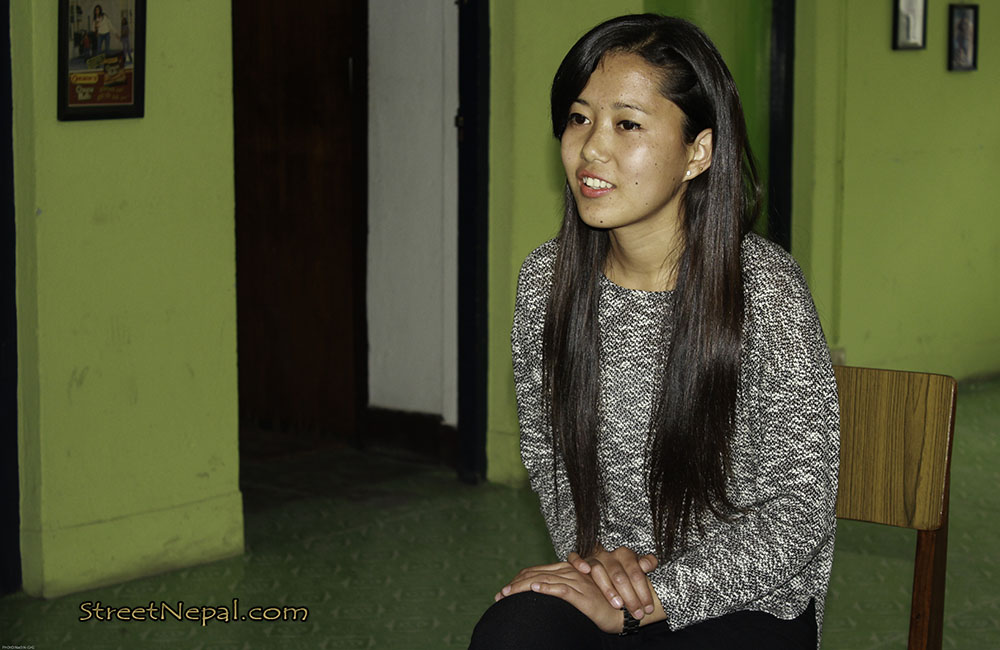 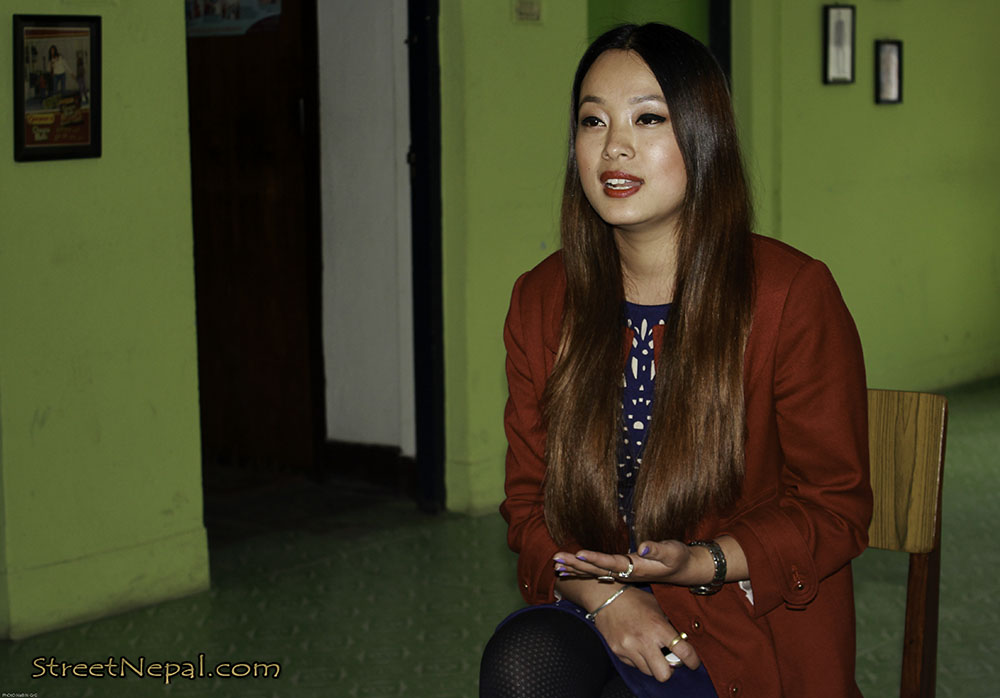 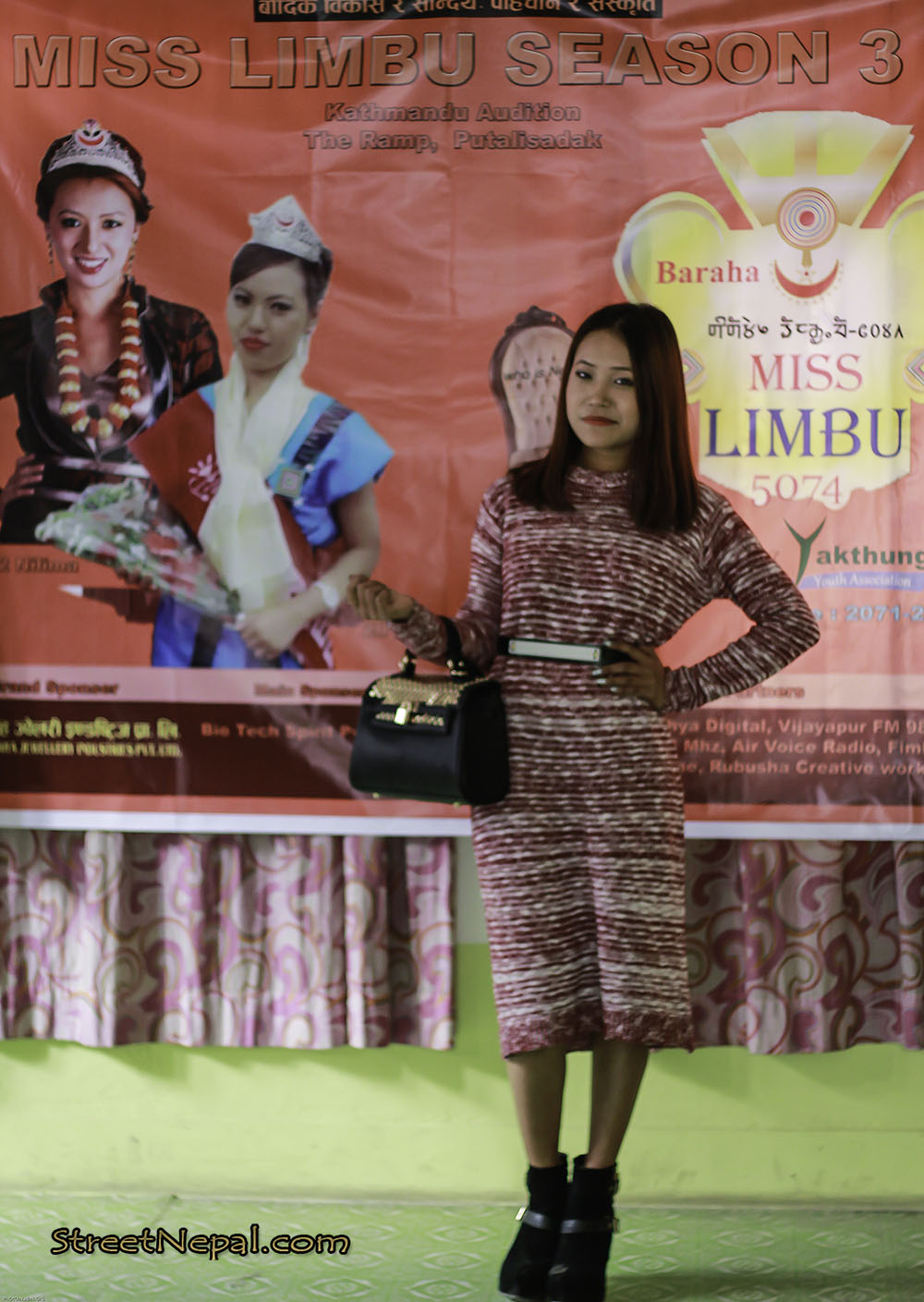 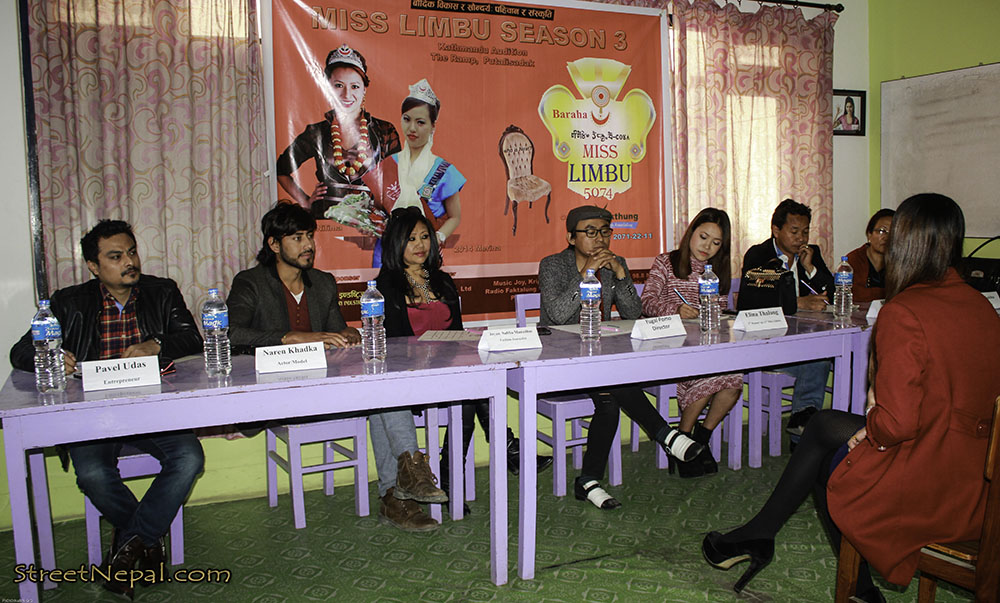 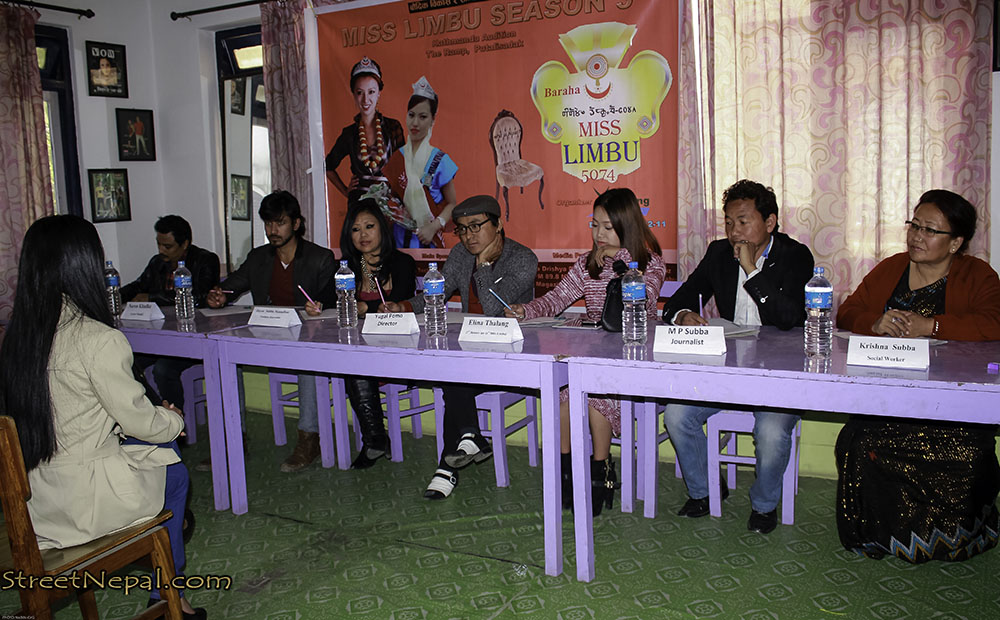 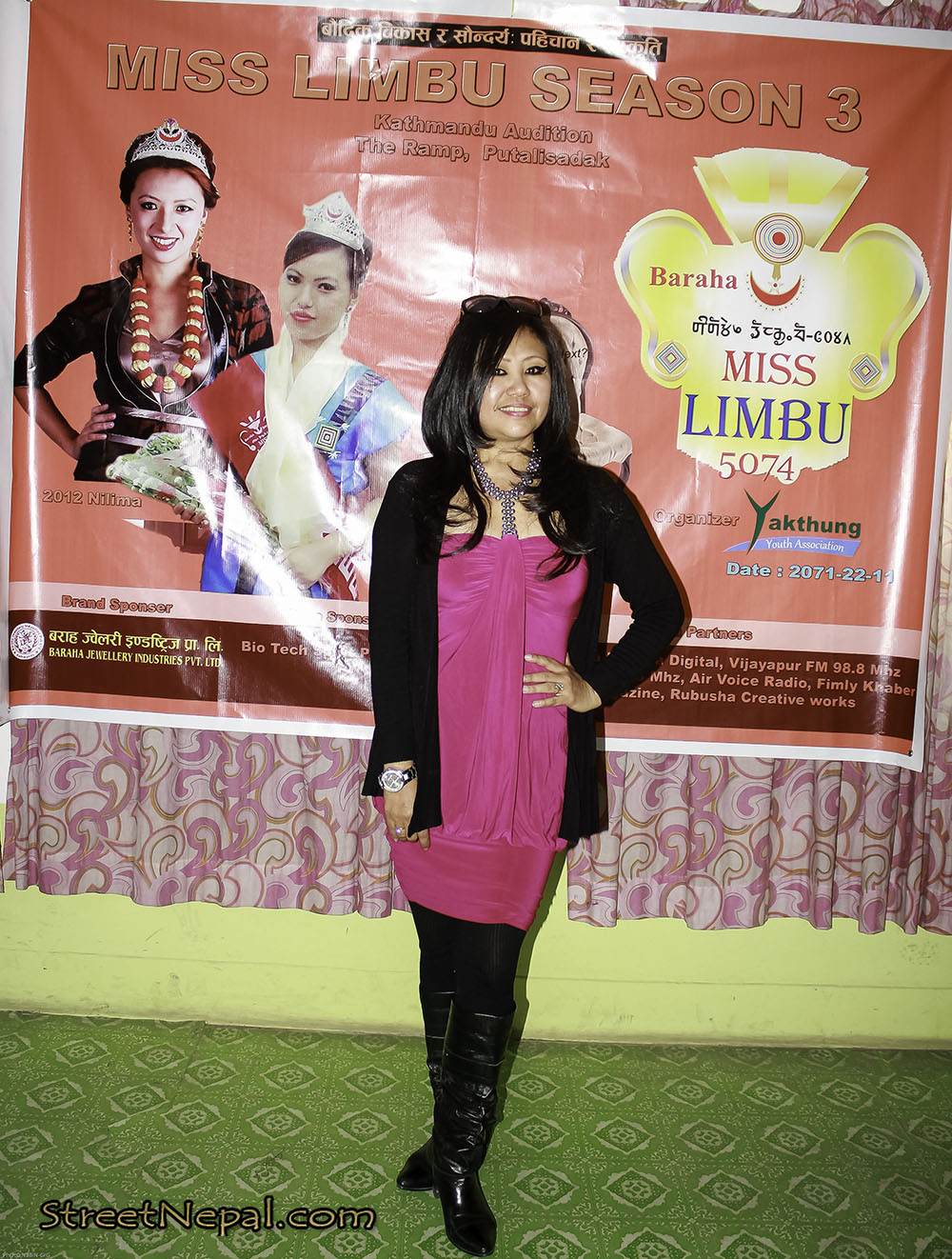 Women In Concert On 8th Of March