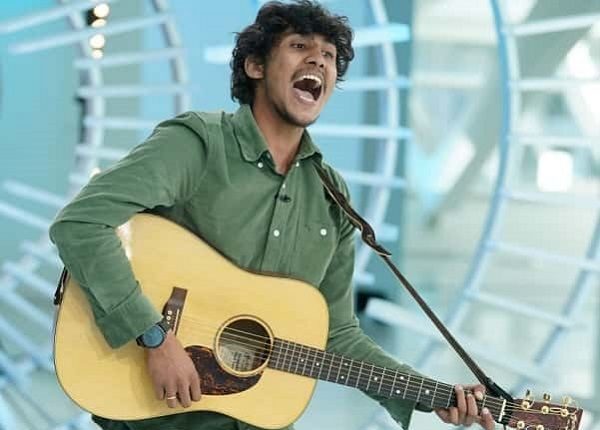 Dibesh Pokharel, a Nepali origin aspiring singer, has gained popularity with the judges during auditions of the latest season of singing reality show “American Idol”. 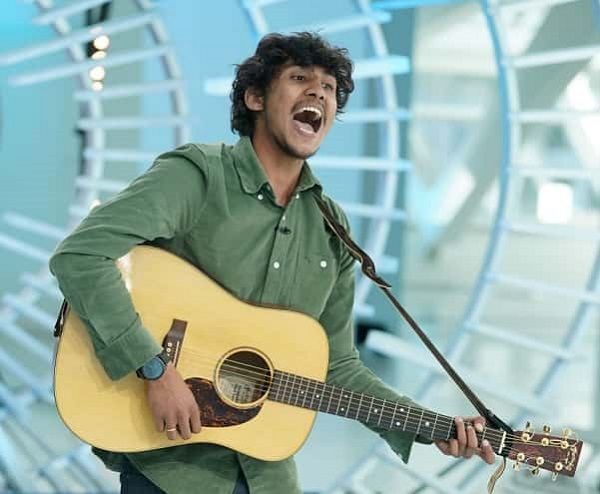 During the audition process, the three judges Katy Perry, Luke Bryan and Lionel Richie  met Dibesh Pokharel who goes by his stage name Arthur Gunn. Nepal to Kansas, to the American Idol stage, Arthur Gunn’s “Have You Ever Seen The Rain” by Creedence Clearwater leaves the judges saying he is “Dibesh”.

You’ve got to watch his entire audition to feel the awesome!