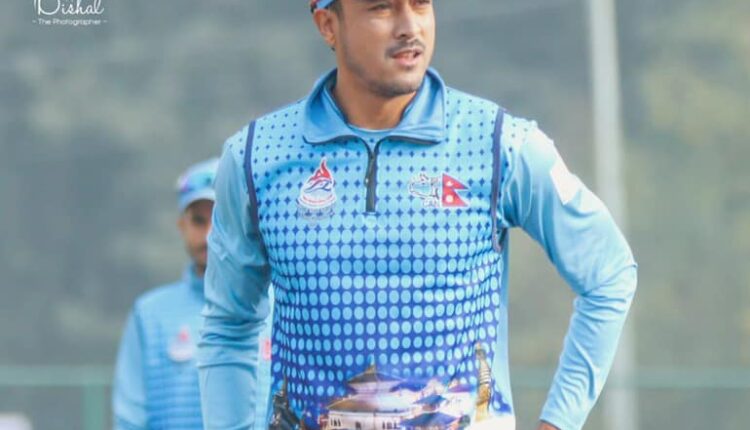 Former Nepali cricket captain Paras Khadka has announced his retirement. Khadka was into Nepali cricket since 2002 and officially debuted in 2004. He has announced his retirement through his social media page Facebook about it. He shocked his fan with this decision like two years back. He has said that he have ended his 2 decade long career in cricket from today officially. Two years back he resigned from captain post. Khadka played continuously even after resigning from captaincy. But this time he has decided not to play cricket for Nepal. Khadka has thanked all his well-wishers on his notice and said that his amazing journey cricket field as an international cricketer ends here but cricket dreams for his country have started.