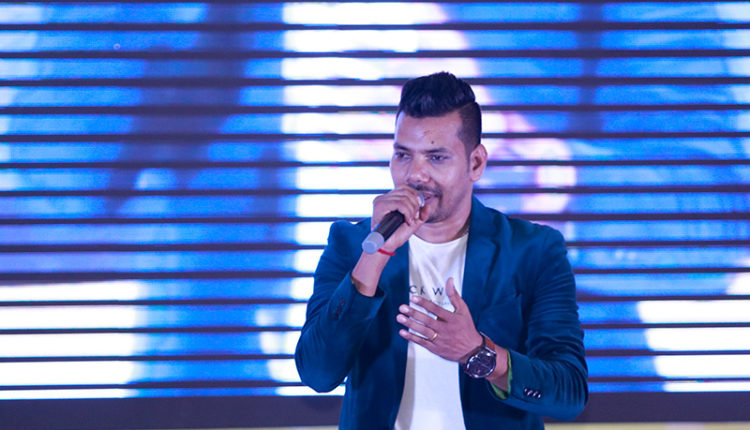 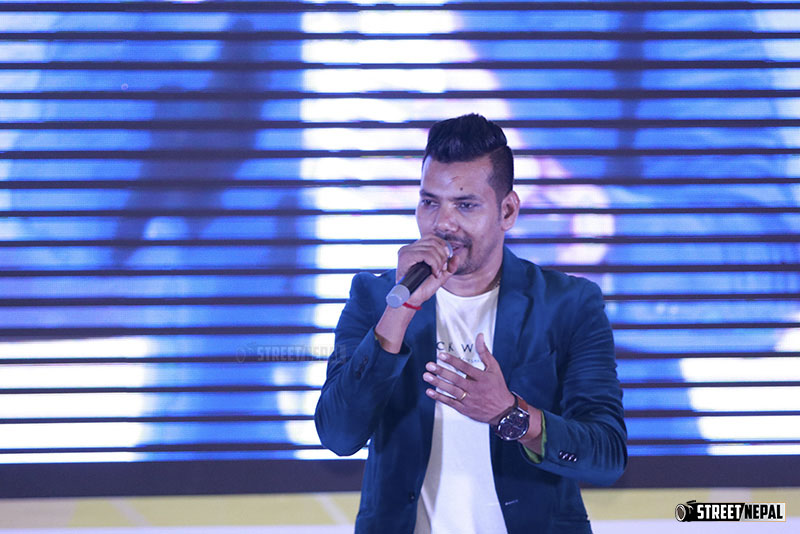 Famous singer Shiva Pariyar’s has released his another music video “”Sunko Maya” on Dashain eve for his fans. Lyrics of the song is written by Sweta Mainali and music is done by singer himself. Singer have released new music video through his own YouTube channel. Bikas Subedi directorial music video is shot by Anil Manandhar. Model Alisha Rai and Anurag Thakuri have acted on the video. 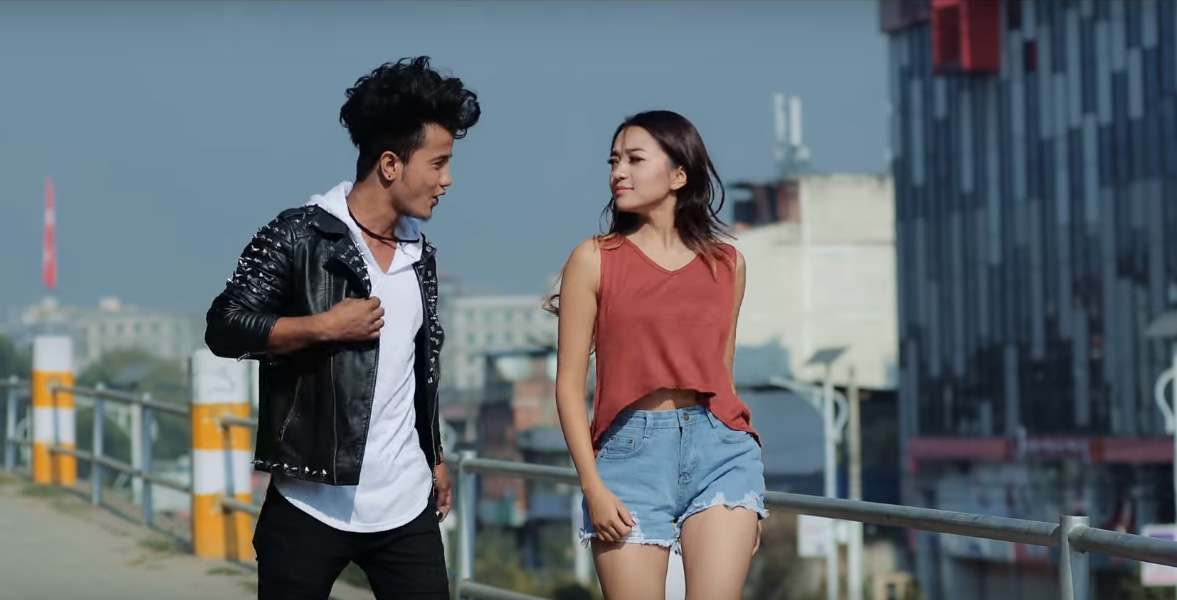 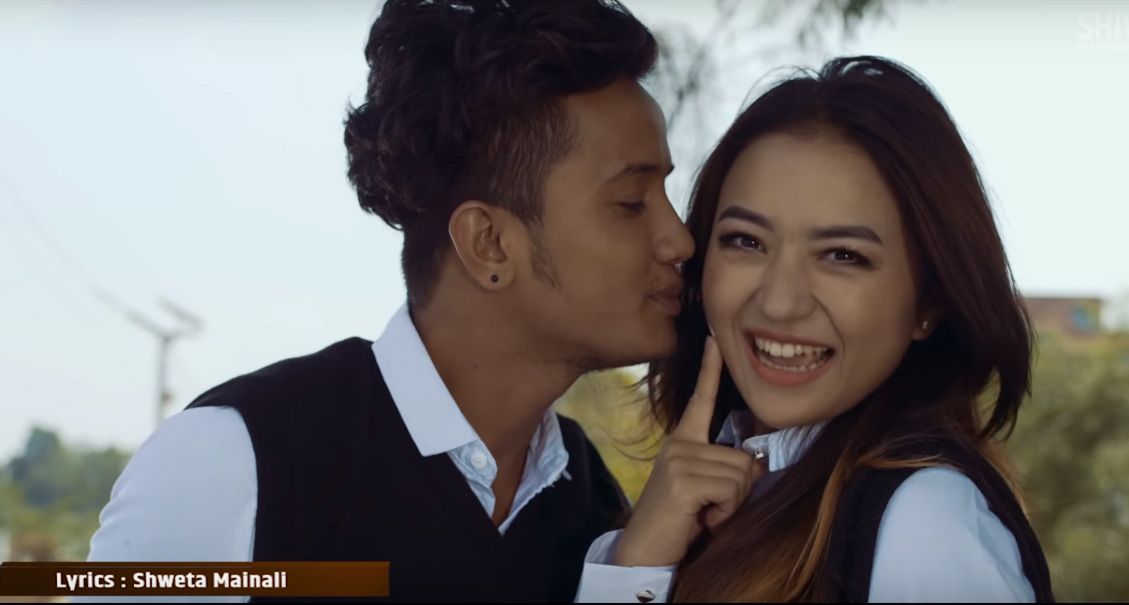