Nabin Bhattarai in the eyes of Madhu Nepal 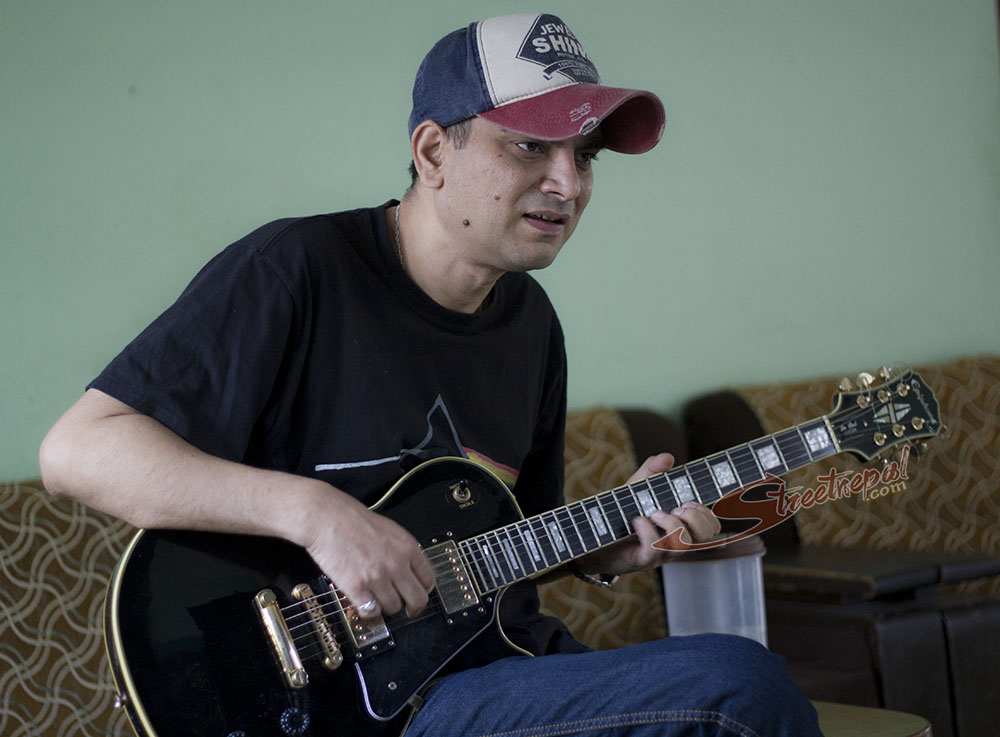 Mr. Kalyan Bhattarai and Mrs. Nirmala Bhattarai became parent of their first child on March 14, 1974 latter on their child was named as Nabin Bhattarai at Dillibazar, Kathmandu. He did his schooling from Budhanilkantha and College from Kathmandu University (KU). He entered into the musical field after his I Sc, in 1990 with a […]