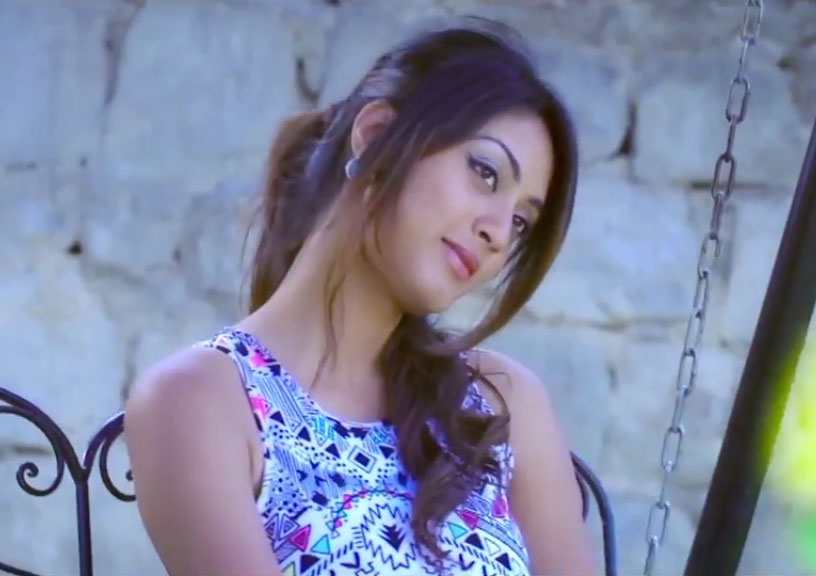 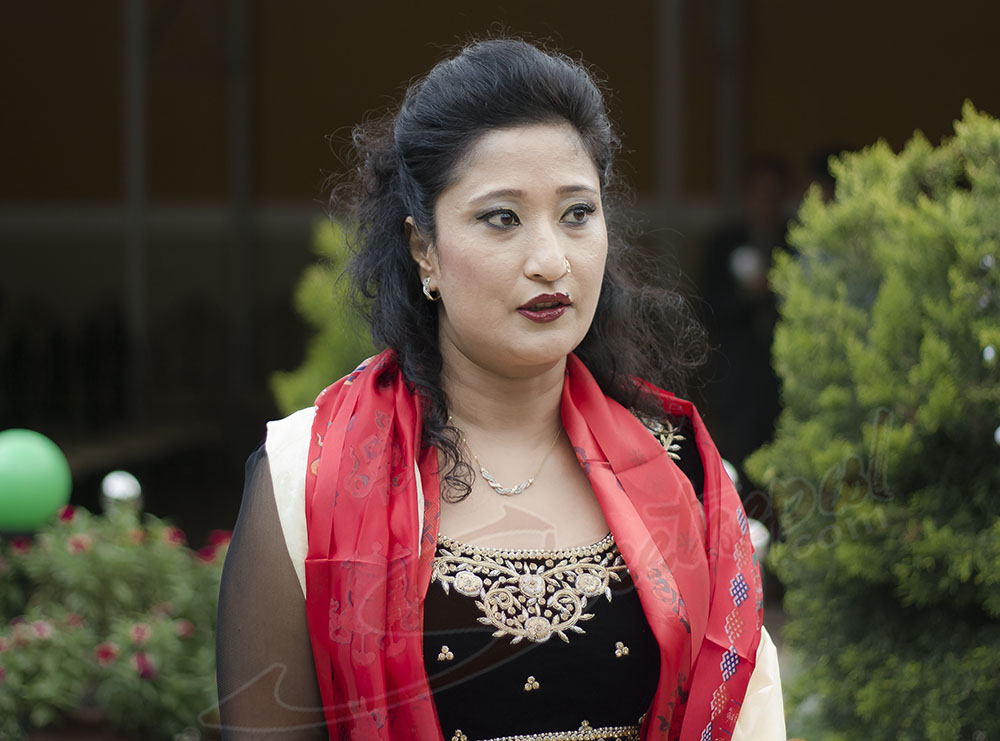 Pratishtha Amatya Bishta’s  song album Pratishtha is launched today. Though Pratishtha is not trained singer she has sweet voice. Her family cherished music so much that she started sing songs by her early age. Asian music center has distributed ‘Pratishtha’ and it has 7 songs included. She has made music video for the song ‘Harpal harchhan’. Musician […]