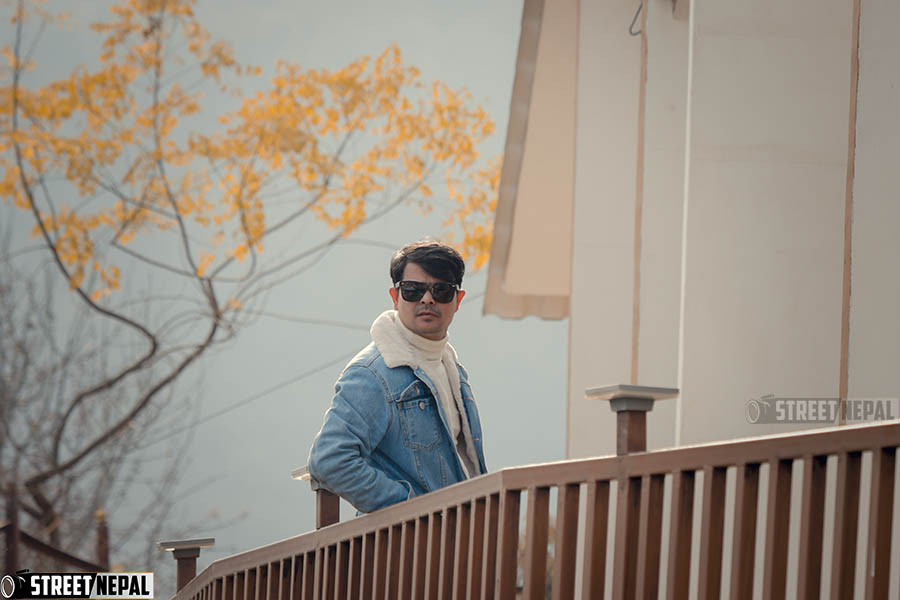 Kamal Khatri is well known name in Nepali music sector. Kamal’s Aatmama Timro Aatmama song became super-duper hit around 2012 after that he has given more than dozens of hit numbers. Kamal is very fine musician and lyricist besides singer. He writes songs and arranges music on them. These days Kamal presents his music/music videos […]

NKB REVEALS THE RELEASE OF 37 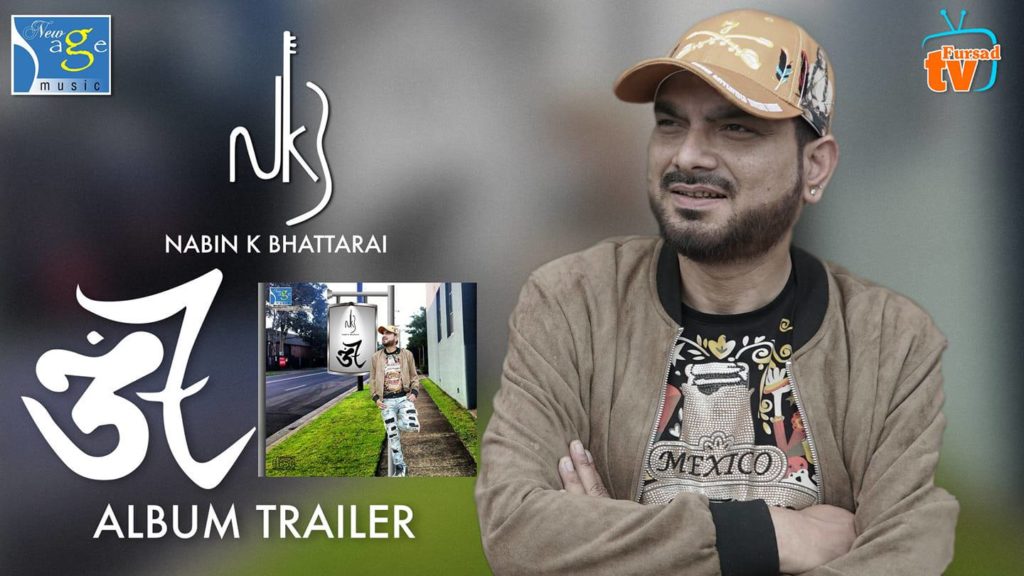 Nabin k. Bhattarai is not a new name into the Nepali music fraternity, unarguably one of the greatest pop singers of Nepal. H is a named admirable singer who in into Nepali music sector continuously from three decades till date with many super hit songs, concert and many more influential activities. NKB is one of […] 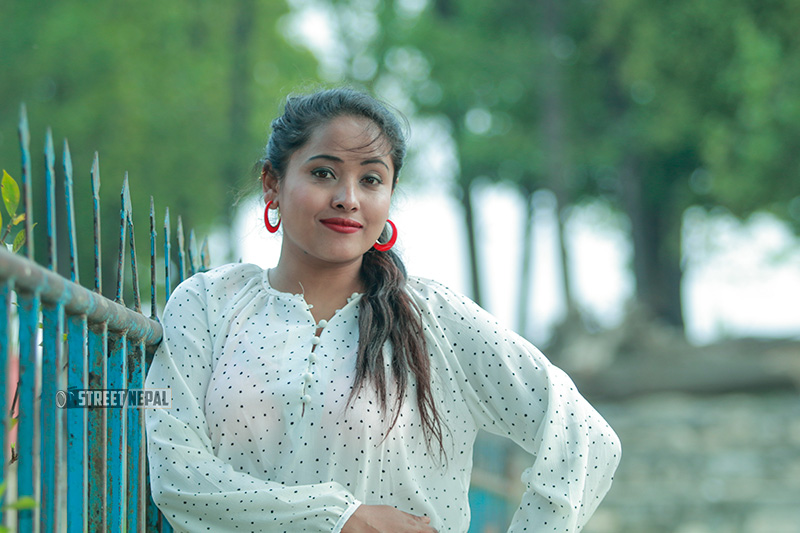 On gloomy afternoon of 5th April streetnepal’s Anita Gurung talked with an amazing folk duet singer Sarita Karki. Siger Sarita was coming back to her residence after interview at certain FM Radio. Interviewing in different medias has became her daily routine after releasing her recent music video of the song LAUCHHA MAYA. LAUCHHA MAYA was released on […] 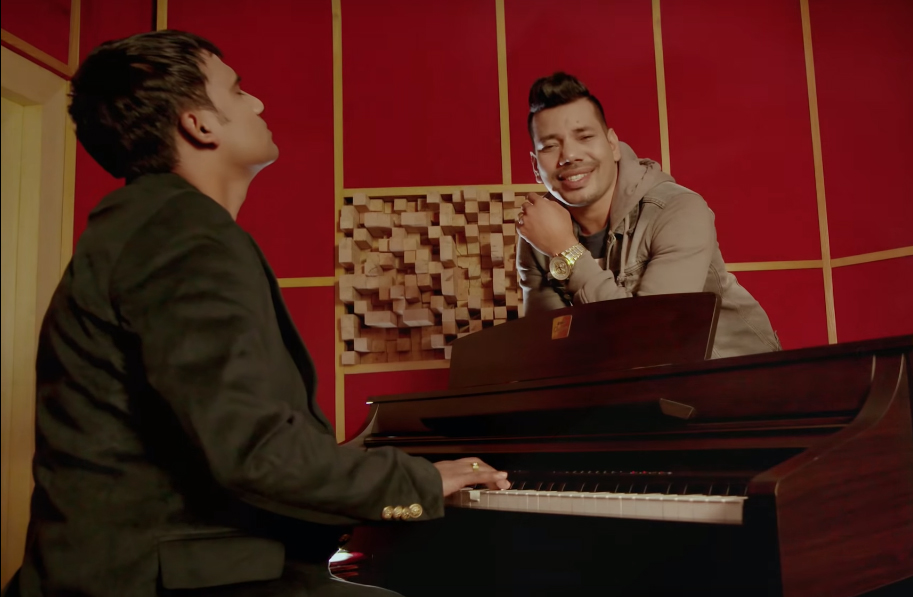 Very famous singer shiva Pariyar has brought another music video of the song TIMI NAI MERO SAS HAU targeting valentine. According to singer this song is gift for this valentine to all his viewers and audiences. TIMI NAI MERO SAS HAU is already viewed by more than 2 lakhs viewer within two days. In lyrics […] 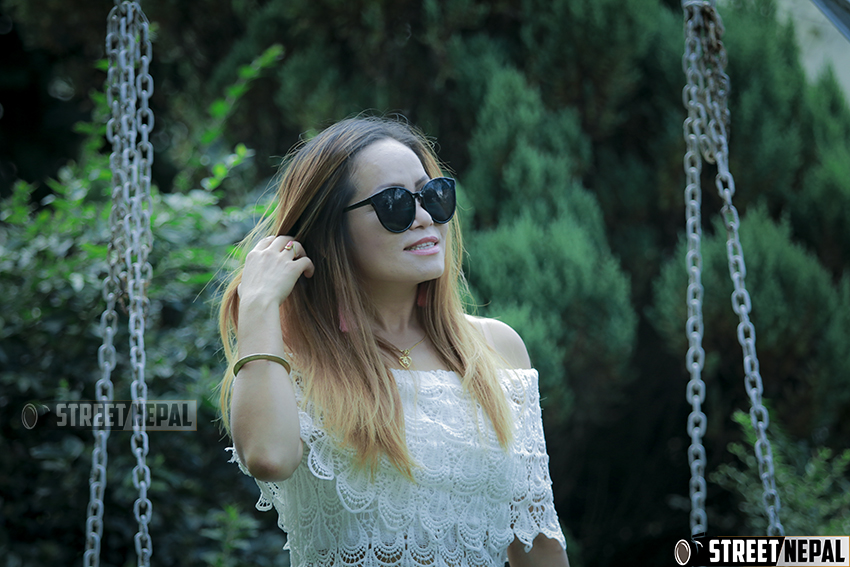 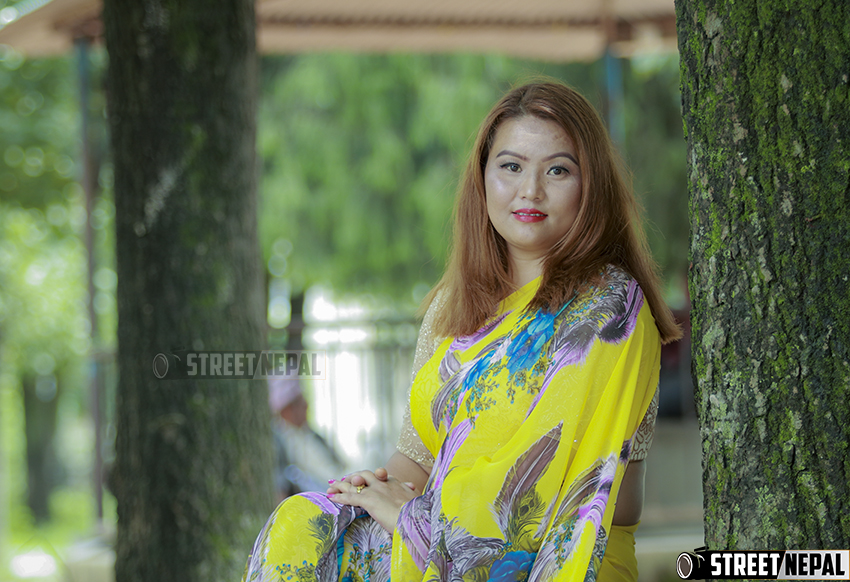 Singer Nita Gurung Maita is not a new name in Nepali folk music industry. She has lent her voice more than hundreds of song. ‘Solima Roti, Machhi Kholima, Maya Badyo Jhan’ etc are few of her hit numbers. Recently Nita has released her Teej music video titled ‘Swami Rajaile’. Few days back streetnepal got a […] 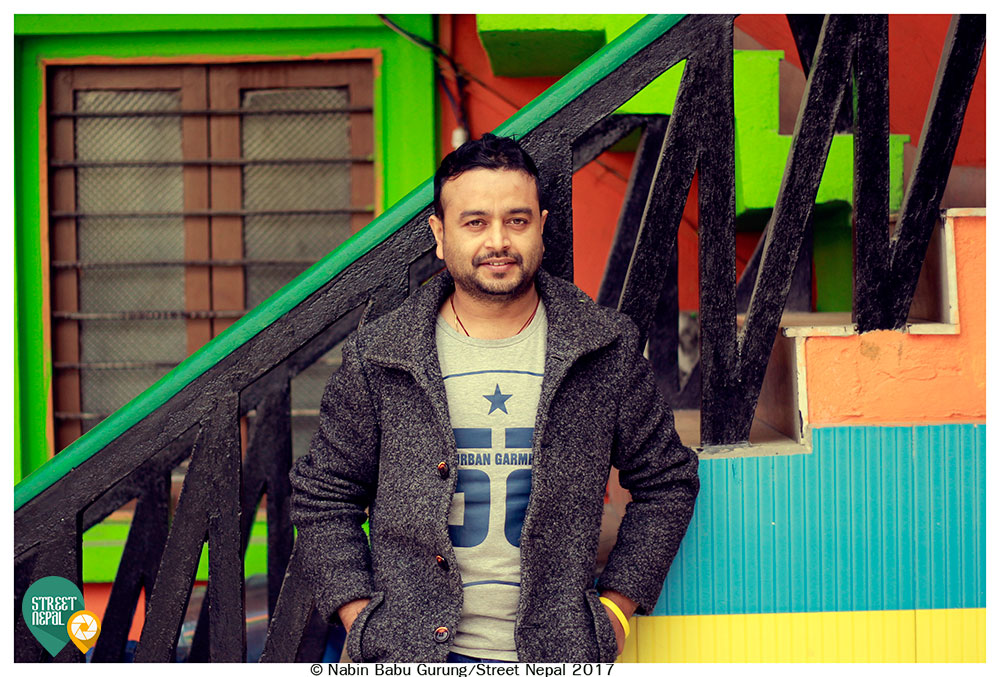 The track “Chiso Chiso” is a newly released Nepali pop song, composed, penned and crooned by Bharat Sitaula. The song is about friendship and get together. Music video for the song has been directed by Bibhor Pokhrel and beautifully captured by Roshan Shrestha. 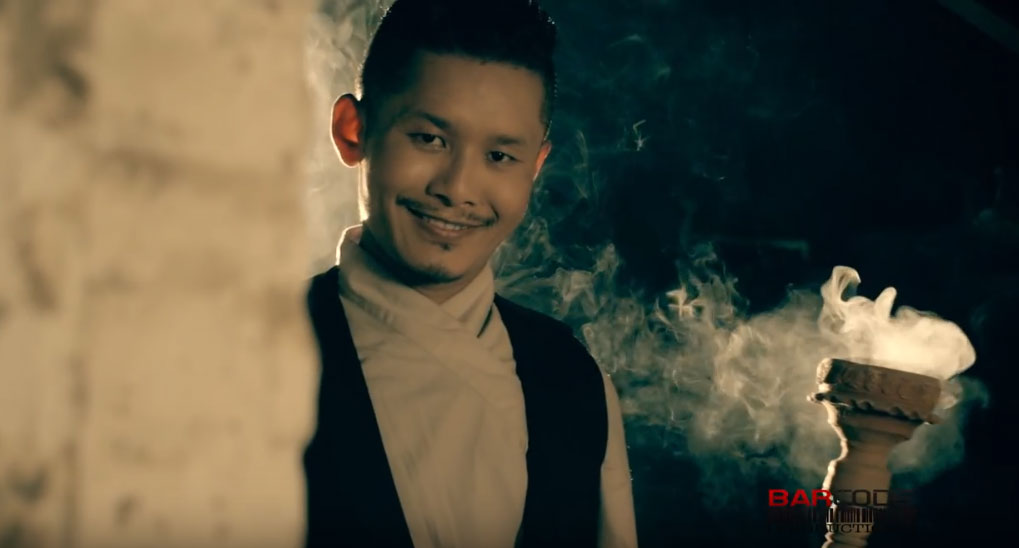 Famous singer Avinash Ghising has released his latest music video ‘Chui Chui Chuikane Jutta’ from his youtube channel. Song is included in the album ‘Gau Chheuma’. Music video is directed by Bibhor Pokhrel and shot by Anil K Manadhar. In this video we could see Nawang Moktan along with singer Ghising. This video is edited […]

TRIBUTE SONG FOR A FRIEND BY SAMRIDDHI 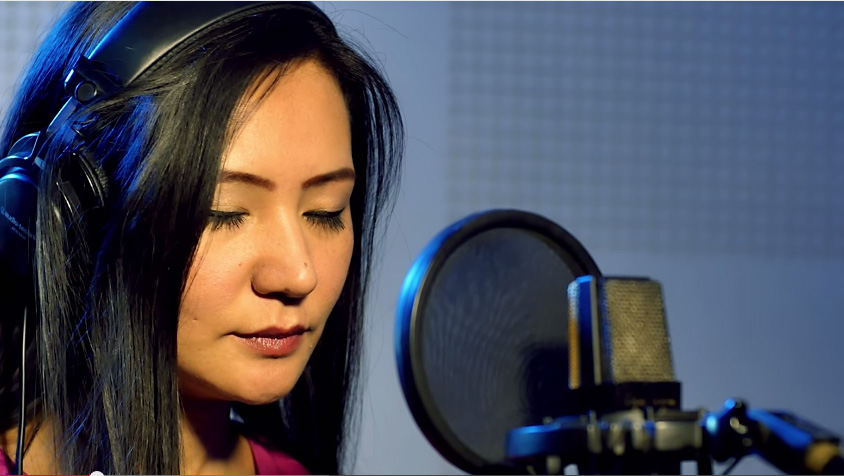 Cover artist Samriddhi Rai has sang tribute song for Late Captain Subek who died in Helicopter crash. He was appointed as a Helicopter captain just a few months back. It was his first solo flight to Sindhupalchok after being appointed as captain. Samriddhi has included memories with late Capt. Subek, they spent together on video. 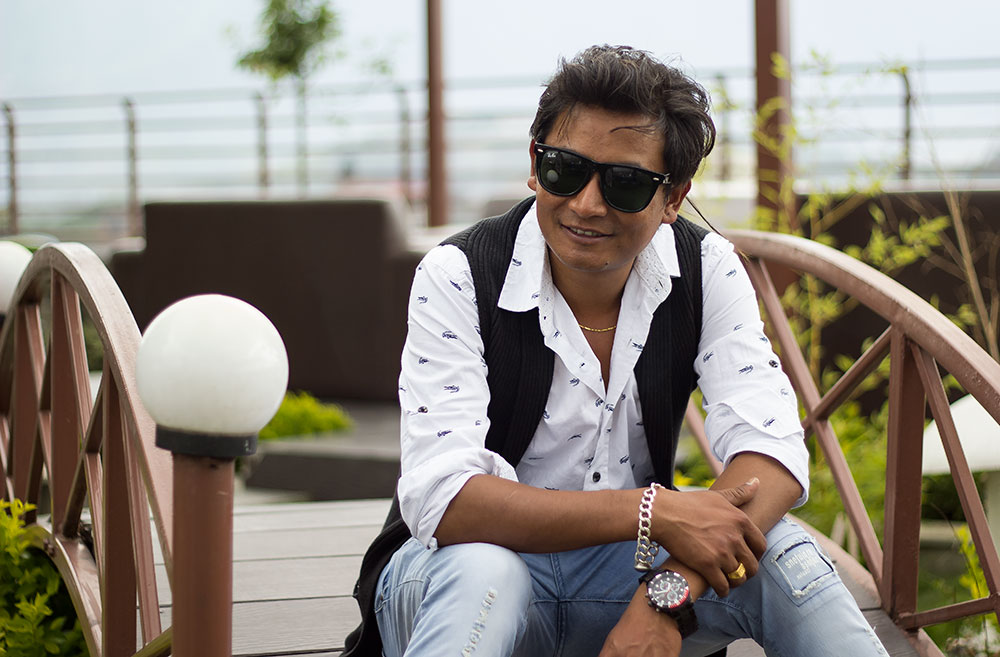 Singer Surya Rumba has launched his second solo music album “Luck”. Singer Sangita Rana and Reshma Sunuwar together published Rumba’s album at Kathmandu. All the lyrics and music work are done by Rumba himself. Singer Reshma Sunuwar has also lent her voice in one of the duet song of this album. Pratik Thapa, Aamosh Tamang, […] 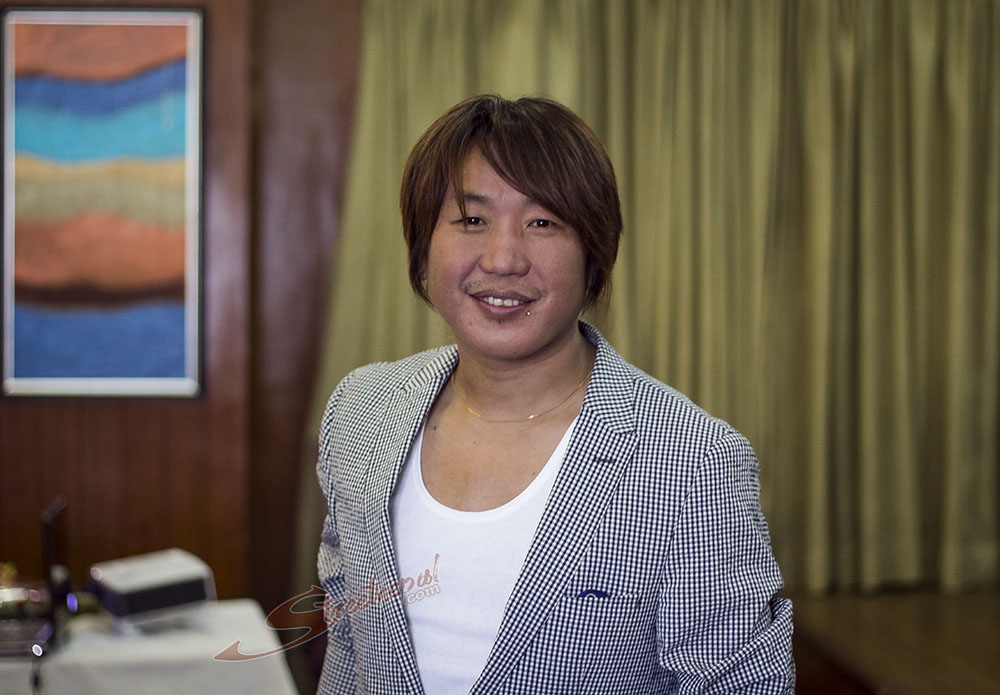 Born and raised in a British soldier family Rajesh Payal Rai is one of the top celebrity singer of Nepal. Rajesh passed voice test by RADIO NEPAL as singer at the age of 13 in 1992. Bachelor Rajesh is actively into music from the year 1992. “Failiyo maya dubo sari” is the song that helps […] 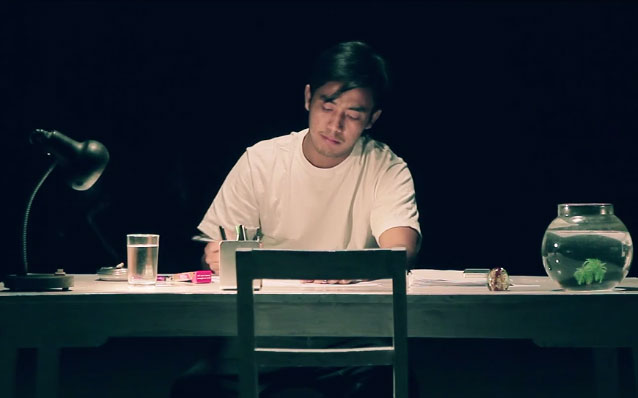 “Sabai ho Laure” is a song by Nepali rapper/singer/song-writer/actor Aashish Rana better known by his stage name – Laure featuring Nepali singer Ganesh Pariyar (Gunn Ace). Composed by Ganesh pariyar and The Criminals, the song was produced by Manoj Gurung and Arjun Hitang, while the lyrics were penned by Rana himself. The music video for […] 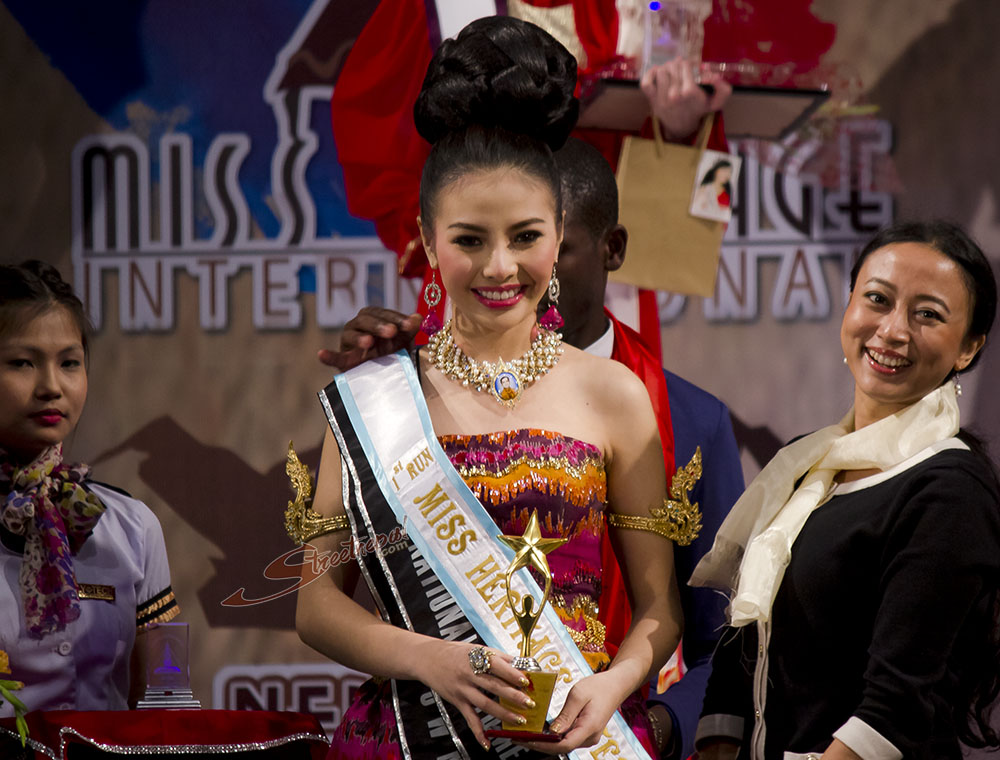 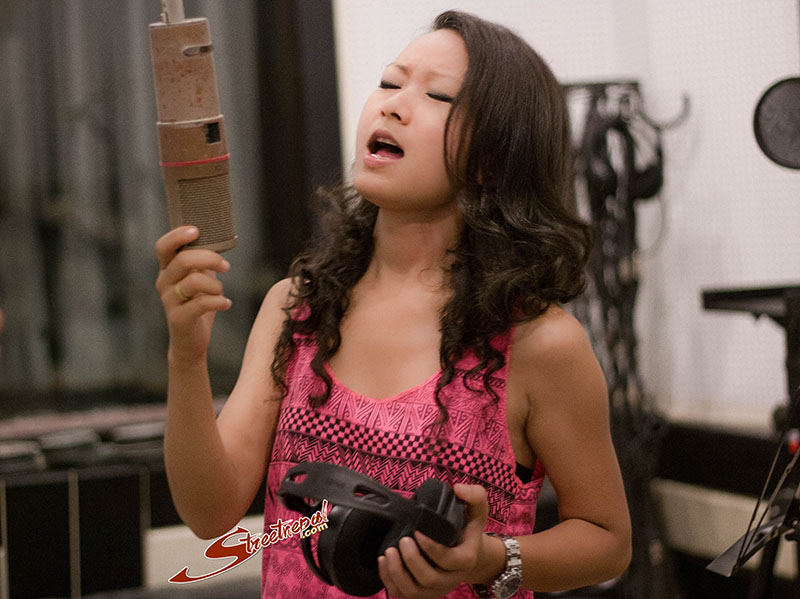 Music has no boundaries. yet has different genre. Every artist gain perfection on specific genre but only talented enough succeeds. Today we have a voice which has rocked us and at the same time given us some melodious folk rock numbers. And she is non other than ‘Khani ho yahmu’   singer Trishna Gurung. She […] 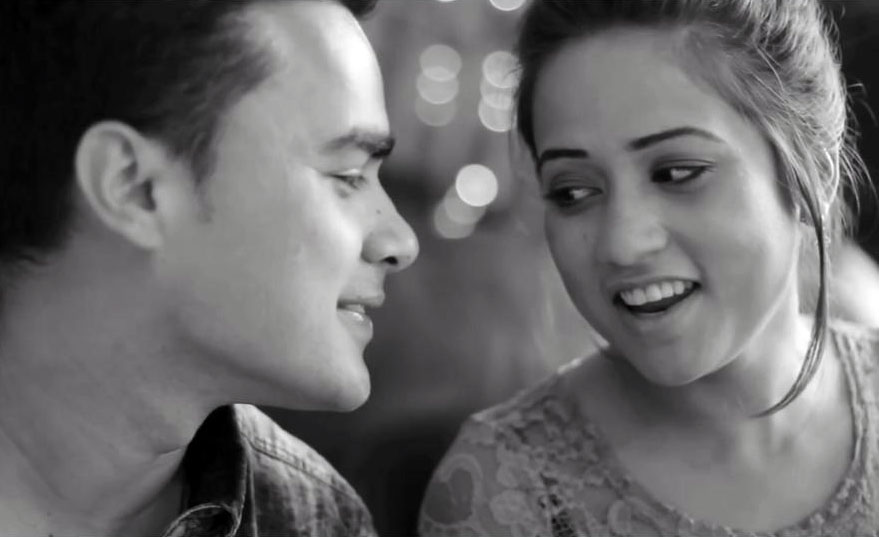 Vijay and Pirit is very famous cover song artist. They both are a couple living in London from 5 years. They both are not formally trained singers but they have god gifted voice which is helping them to step higher day by day on their musical journey.  They choose to cover a song which touches […]