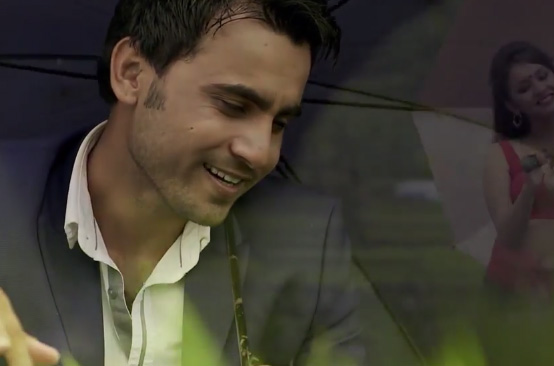 Prayer for the deceased people of Sindhupalchok Jure