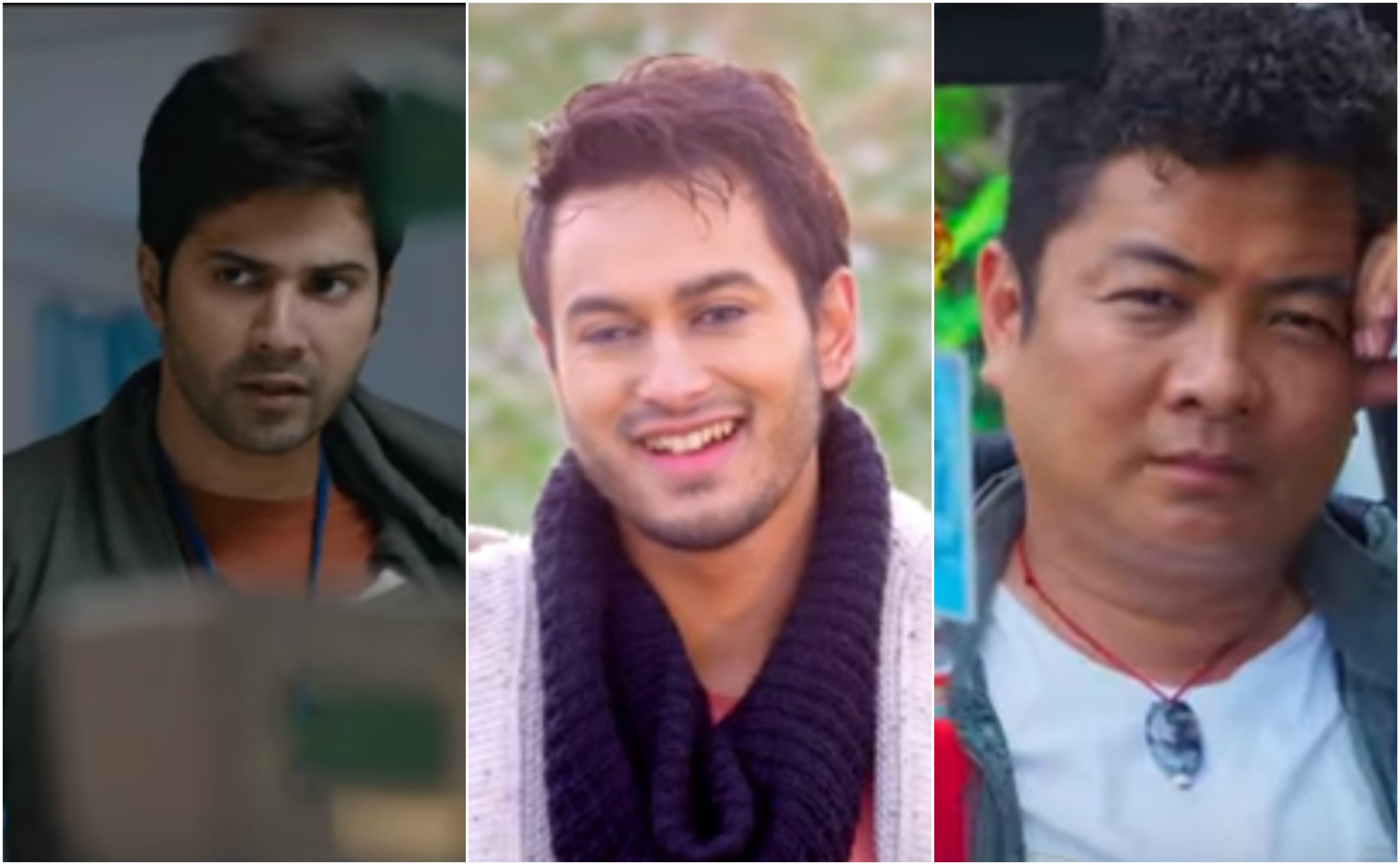 Actors Pradeep Khadka, Priyanka Karki and debutant Jassita Gurung have geared up together for the promotion of “Lily Bily”. Directed by Milan Chams, “Lily Bily” is a fun film, all set to hit the screens today.

Bollywood has a movie like “October” to offer today. “October” stars Varun Dhawan and Banita Sandhu. “October”, not a love story, but a story about love.