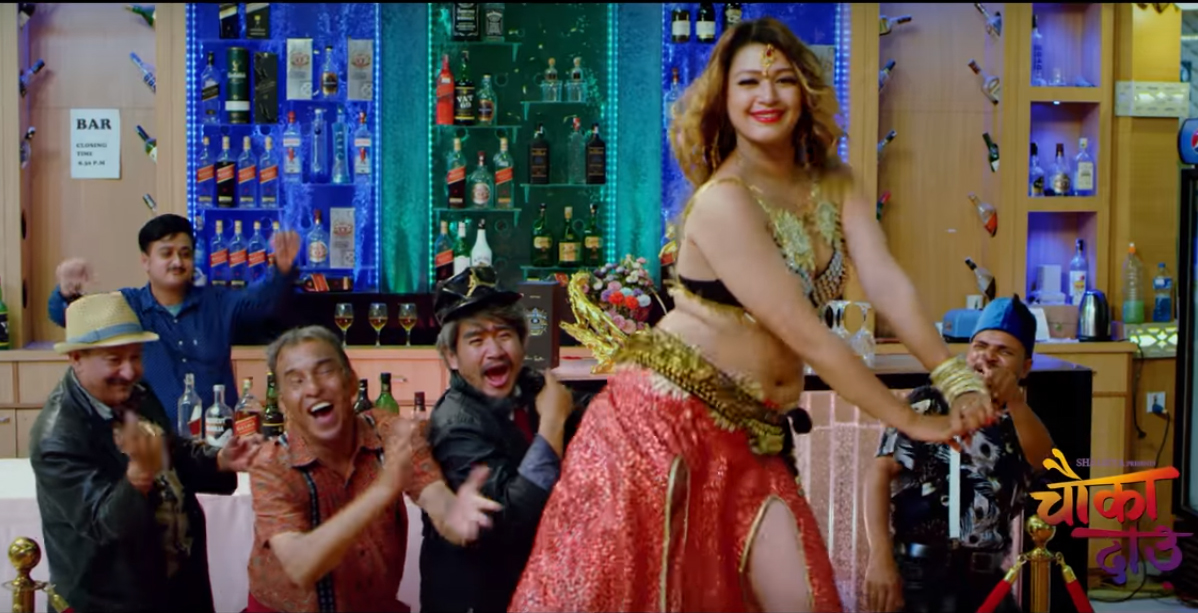 Fans are still crooning the first song released by the makers of “Chauka Dau”, Radha Piyaari. With Barsha Raut burning the dance floor with her moves, the song is peppy and can urge anyone to get off their seat and dance. While we continue to hear this song on loop, the makers of the film have released another song of the film titled “Mero Maya Qatar Maa”. 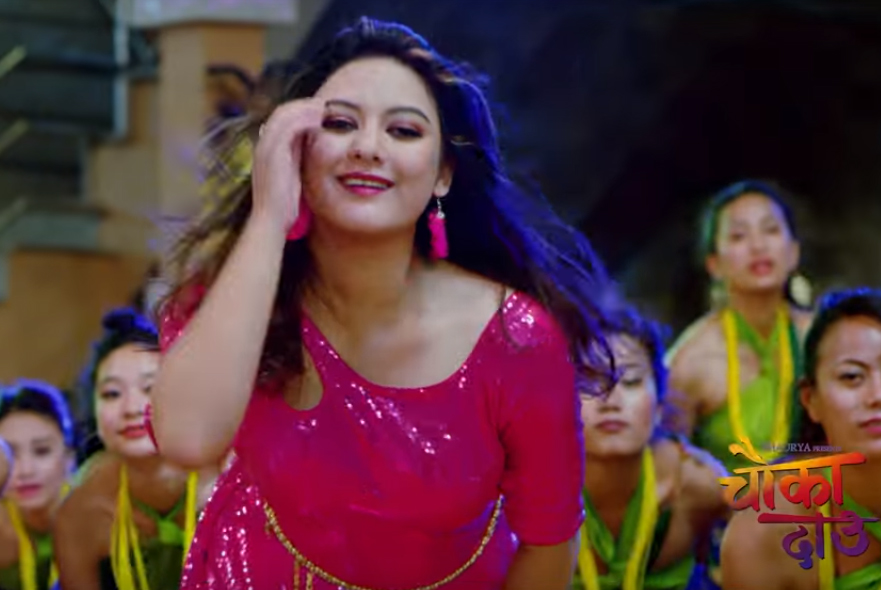 The track highlights the sizzling moves of Sonika K.C. It is a peppy number that shows Sonika K.C. as well as Barsha Raut in a sizzling avatar. The song also features Taiyab Shah, Wilson Bikram Rai, Santosh Panta, Rabindra Jha. The Shambhujeet Baskota composed track’s lyrics have been penned by Shree Purush Dhakal.