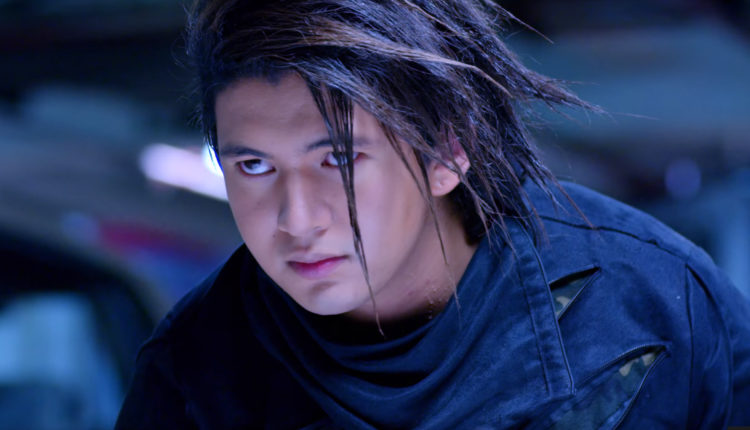 Salin Man Baniya, Salon Basnet, Prechya Bajracharya, Jahanwi Basnet starer film YATRA’s trailer is released. A group of student plan to find blind girl whose name is Tapasya and sings very well but lives in the remote village. They succeeded to find her and bring to the city. Soon after they brought Tapashya to the limelight someone continuously attacks Tapashya. And to find out why somebody is attacking Tapashya you have to wait till 29th of Chaitra/ 12th April, YATRA is releasing all over the nation on that day. Samrat Shakya directorial film YATRA is produced by Sushil Pokhrel and presented by Keshav Bhattarai and Chij Kumar Shrestha.