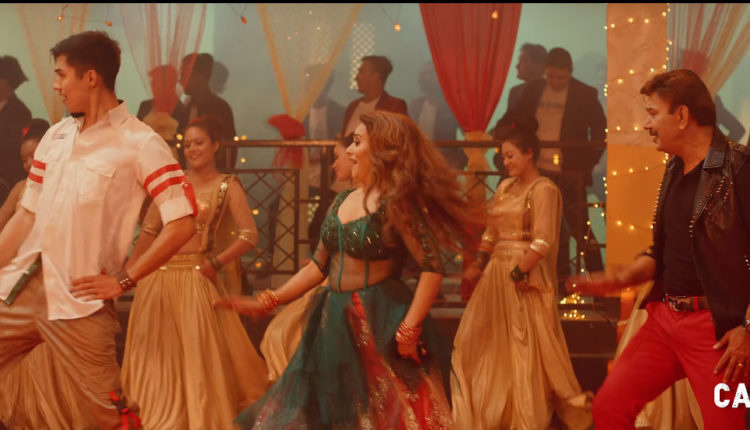 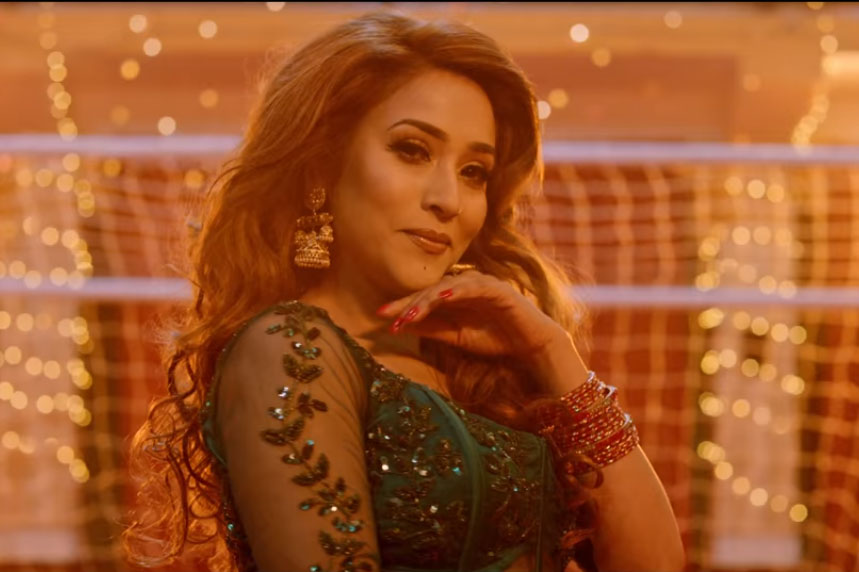 The makers of “Captain” have released the new track titled “Curly Curly Kapal” from the film on Friday. Featuring the all time actress Niruta Singh and the KC men-Bhuwan & Anmol , “Curly Curly Kapal” is a dance number, which has some awesome and colourful set designs. We see the KC men trying to court a haughty Niruta in the song choreographed by Sabin Shakya. The lyrics for the song have been penned by Harka Saud and Manish Dhakal and composed by SD Yogi and Sushant Gautam. 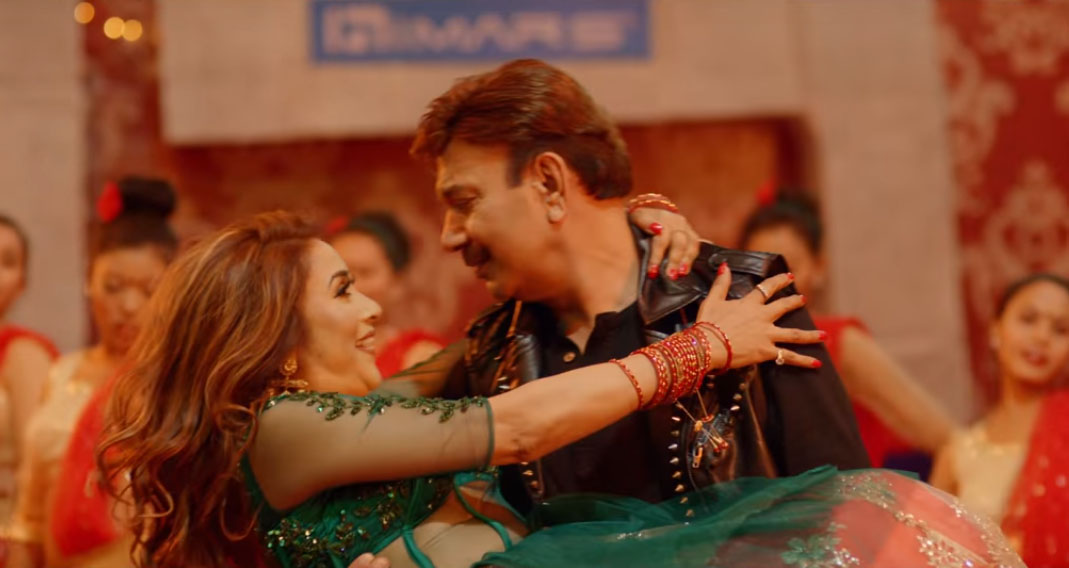 Helmed by Diwakar Bhattarai,” Captain” has been produced by Bhuwan KC under Super Kajal Films. The movie is slated to release on Falgun 17/ March 1.