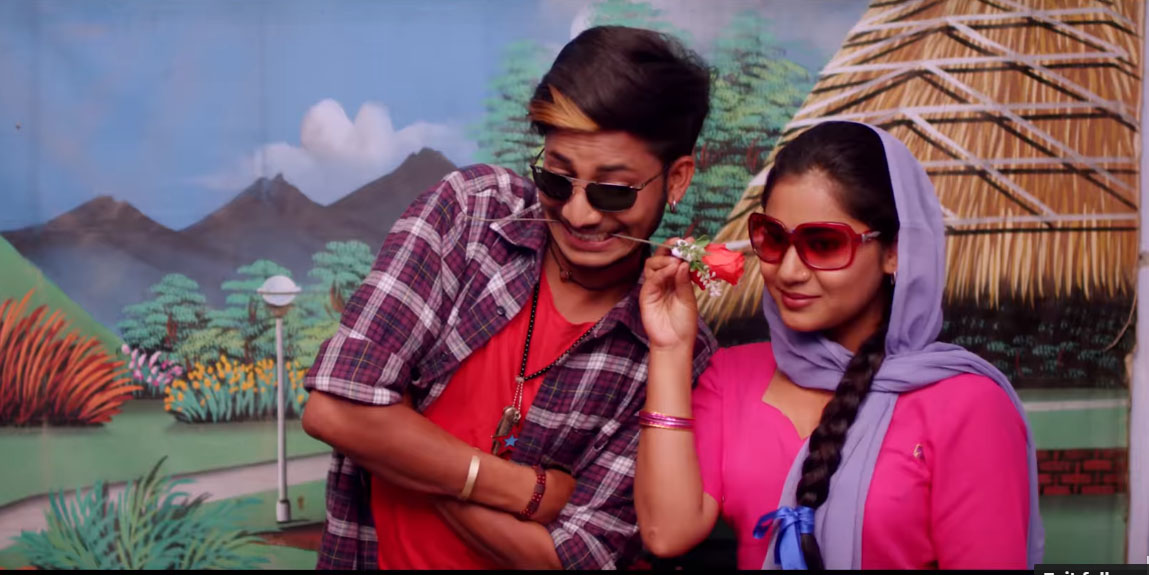 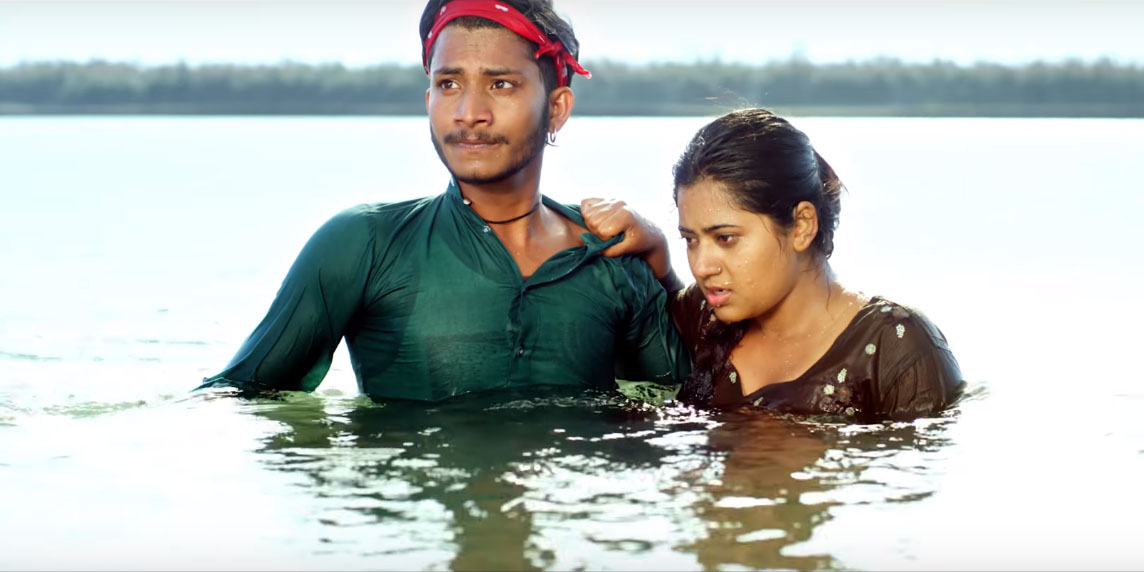 Aryan Films Production’s “Rajja Rani” have finally come up with it’s trailer. Ever since the teaser and song “Chipak Chipak” were released, there has been a huge anticipation for the trailer. The wait for the trailer is finally over. The “Rajja Rani”has managed to make us laugh, smile, cry and dream all at once. 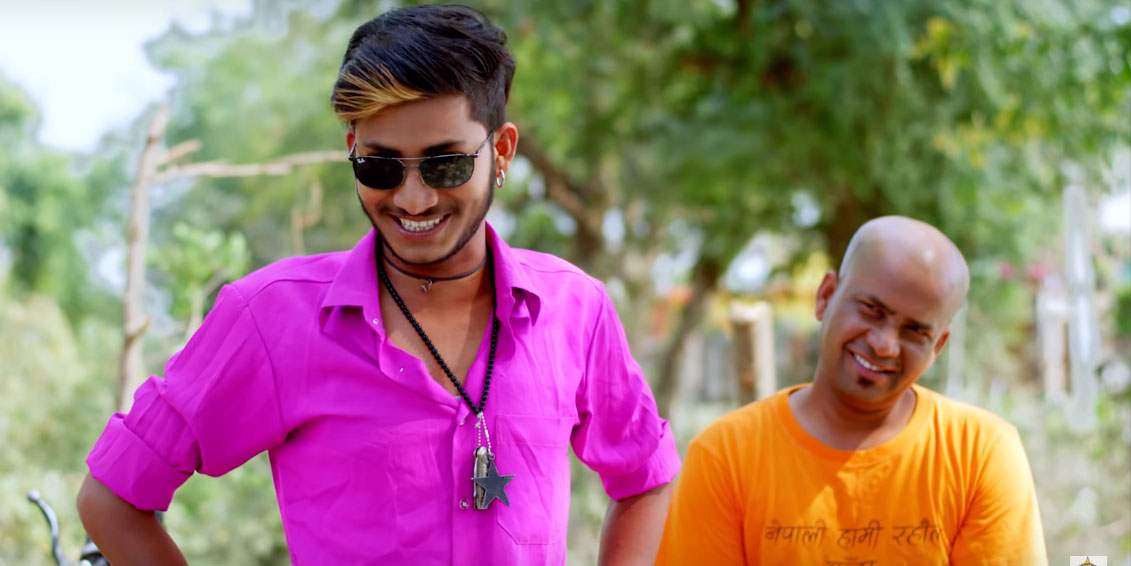 Written and directed by Yam Thapa, the film has been produced by Ramesh MK Poudel under Aryan Films Production. 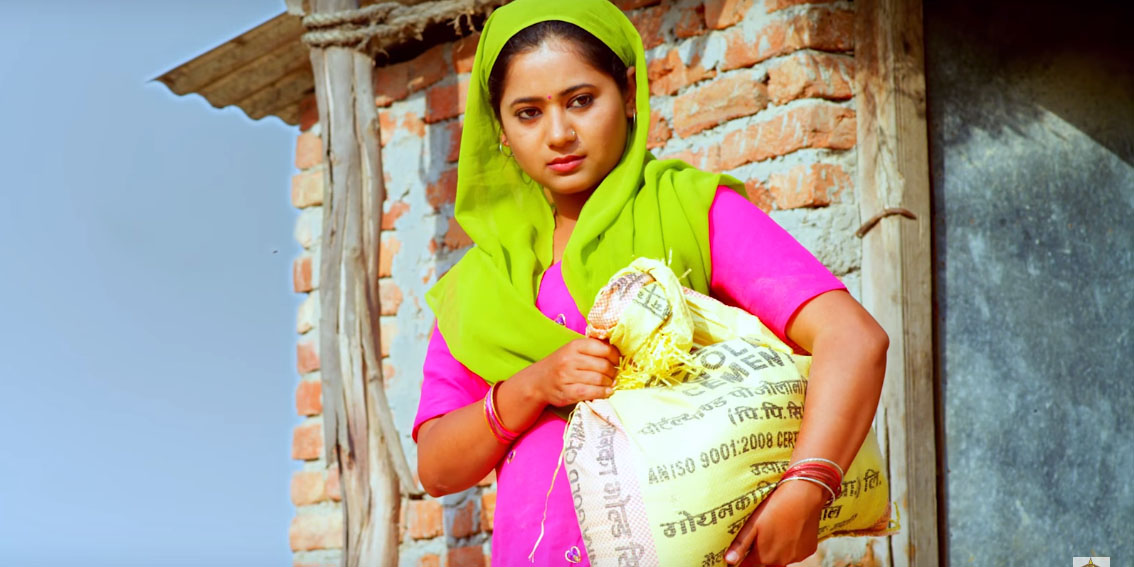 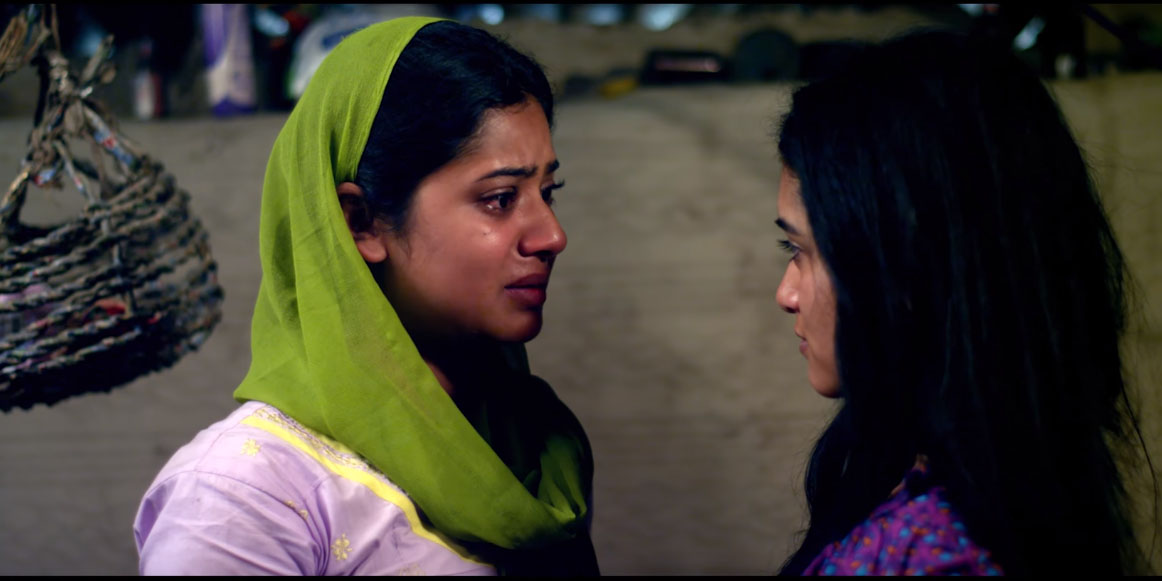