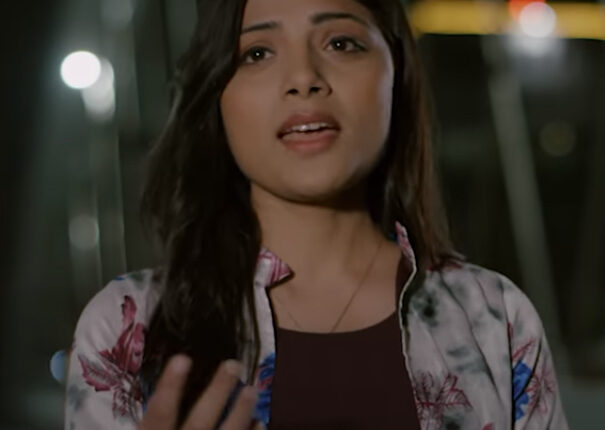 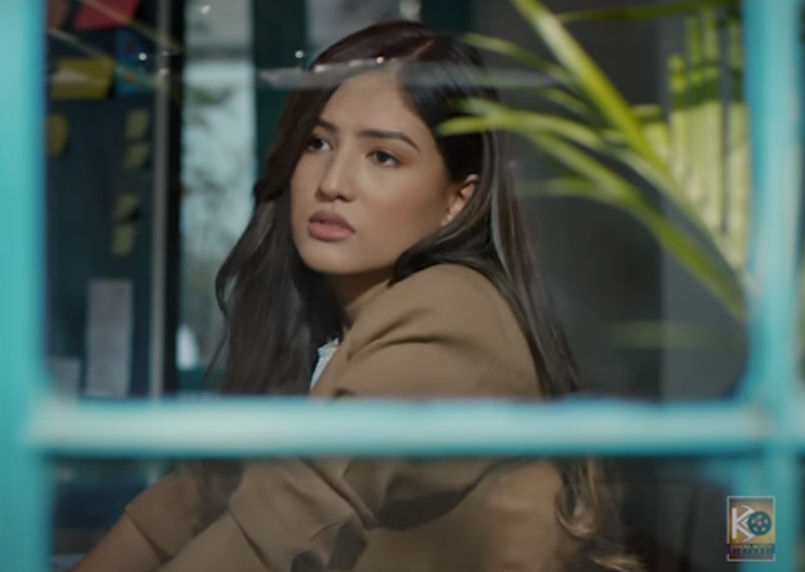 Actors Paul Shah and Malika Mahat‘s new video song “Tadha Bhaye Pani” (female version) has become the most watched Nepali Music Video within 24 hours of it’s release. The song has received over 1 million views within 24 hours of it’s release. Paul and Malika’s new song “Tadha Bhaye Pani” was released on Saturday via Kendra Motion Pictures’ YouTube channel and the track has been taken the internet by storm. The “Tadha haye Pani”, written and composed by Urgen Dong, is sung by Asmita Adhikari and Urgen Dong. 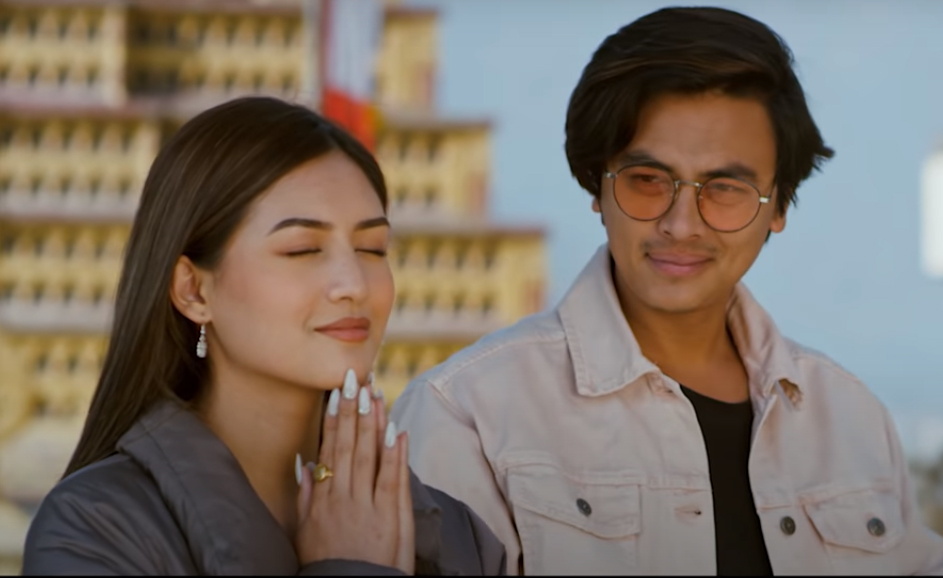