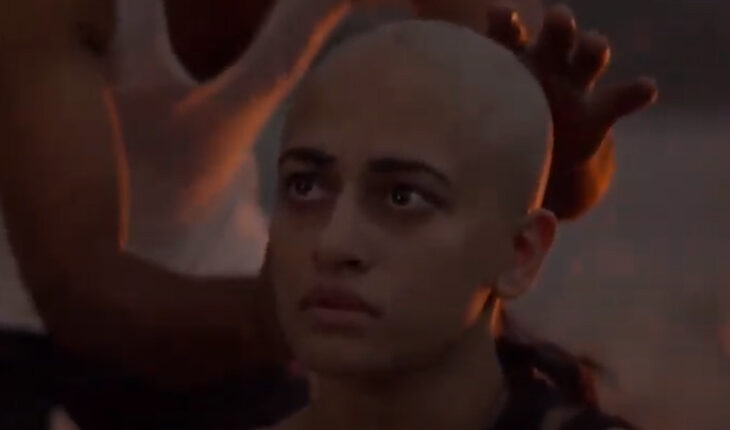 Dipendra K. Khanal directorial “Aama” is  available now on YouTube. The film was made available for the audiences on official YouTube Channel of  Budha Subba Digital on January 29, Friday. 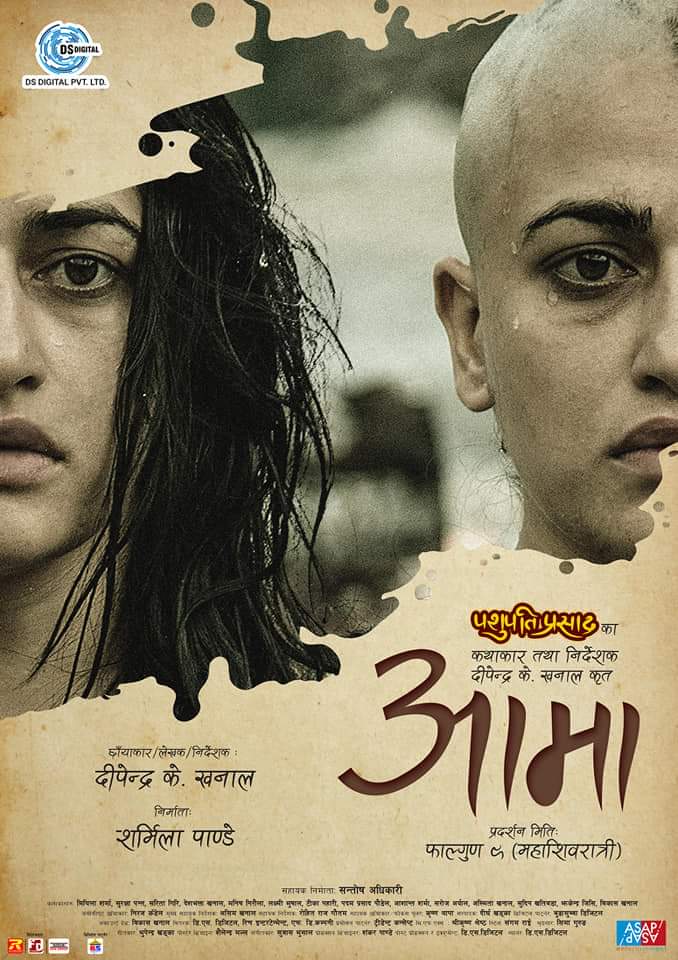 The film is about relationship of mother and daughter. The film received positive feedback from the critics. Sharmila Pandey has produced the film under the banner of DS Digital.