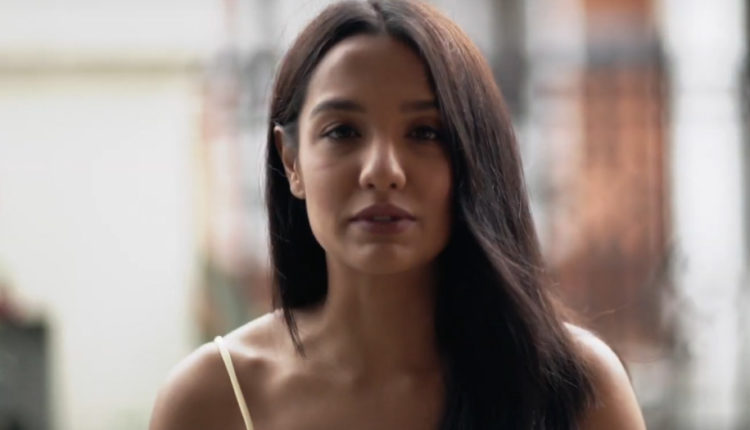 Actress Priyanka Karki has started her own YouTube channel.The actress took to her social media account to make the big announcement about her first YouTube channel which was launched on July 14, 2019. Priyanka wrote, 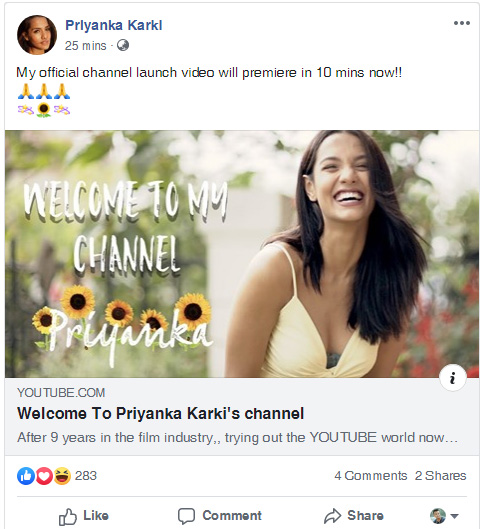 After 9 years in the film industry, she is trying out the YouTube world now with her brand new series “Just Another Love Story”!!