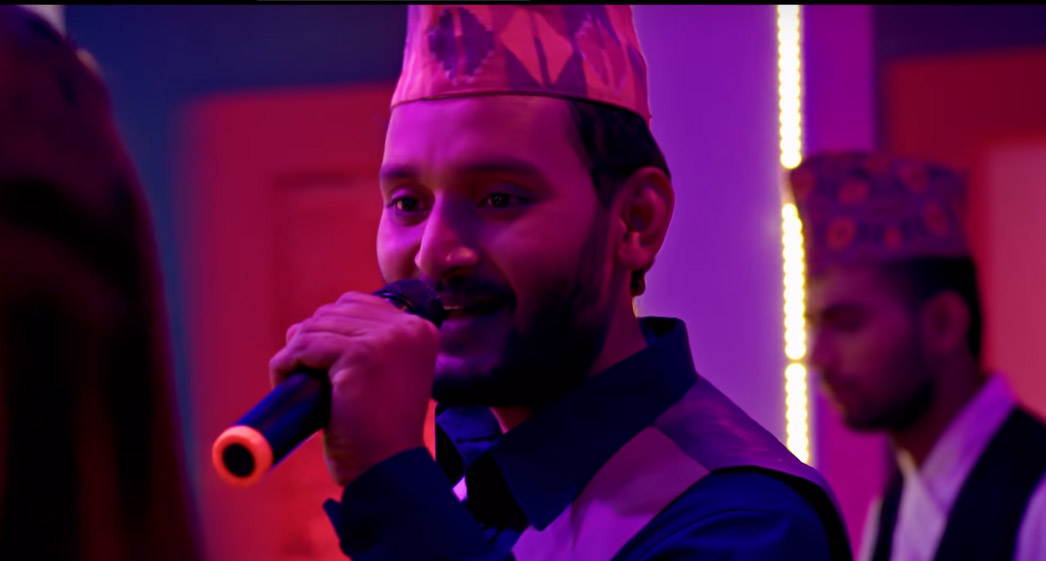 The makers of the movie “Prasad” have released a new song titled  “Banki Chari” that features Nischal Basnet and Anjali Adhikari. It is a peppy number that shows Anjali Adhikari in a sizzling avatar and Nischal at his flirty best. The fun and playful chemistry between Nischal and Anjali is unmissable. The video also features Bipin karki as a club singer crooning the “Banki Chari”. Actor Bipin Karki has showed off his singing skills in the song. 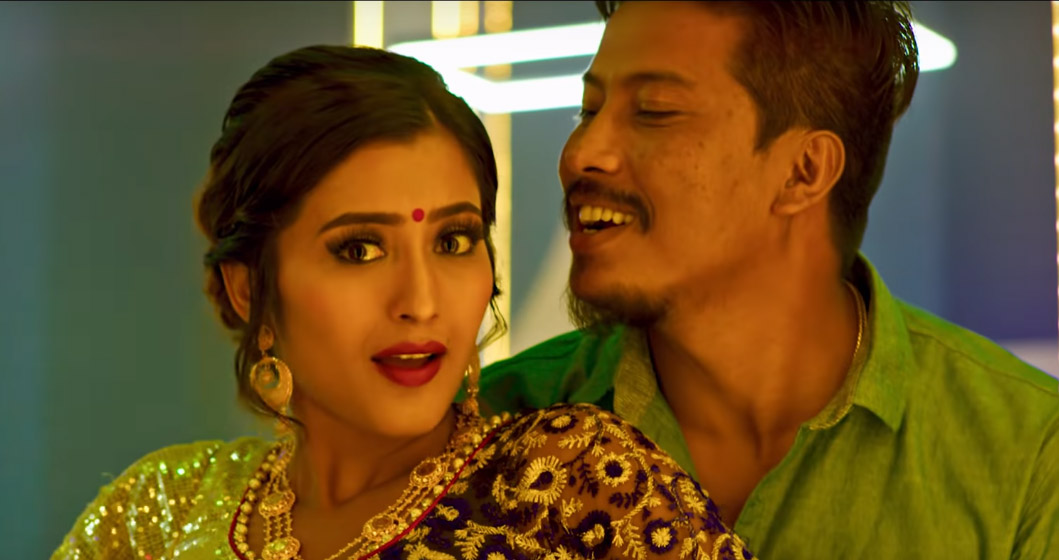 Sung by Rupak Dotel and Anju Panta, “Banki Chari” has some quirky lyrics and fun-filled lyrics. “Prasad” will hit the screens on Mangsir 21/  December 7.

Take a look at the video.

AAMIR KHAN SHAKING A LEG WITH AMITABH BACHCHAN IN “VASHMALLE”