EX GURKHA’S AGAIN ON THE ROAD

Ex Gurkha Satyagraha United Struggle Committee has come to the road for another time demanding equal pension rights and other facilities. Various Gurkha welfare organizations have actively urged Nepal and the UK government to resolve Gurkha’s grievances many times. According to the committee, both country’s government have failed to address the demand to date. The Ex-Gurkha Satyagraha United Struggle Committee submitted an ultimatum letter on 3rd May 2021 and still, they didn’t hear anything from the British government so the committee again organized a street march on 15th June 2021 to remind an ultimatum letter. The Committee representative also said that if they didn’t hear any positive response from Downing Street in London or Singha Durbar in Nepal, they have no option but to go ahead with their final campaign to achieve their goal. For the final campaign, 3 personnel of their campaign are ready to go for passive resistance (SATYAGRAHA). 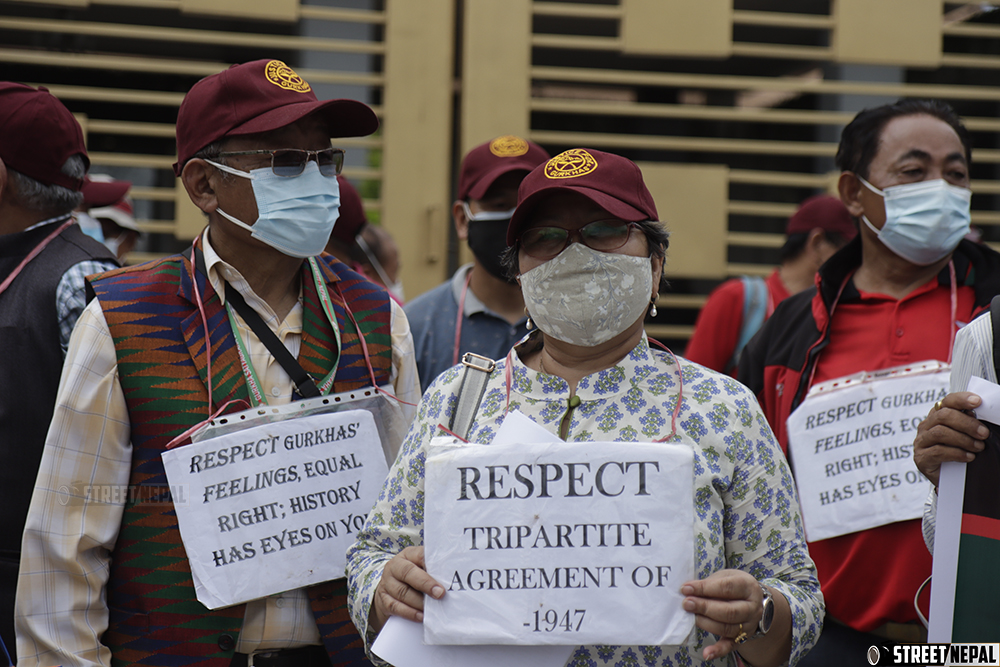 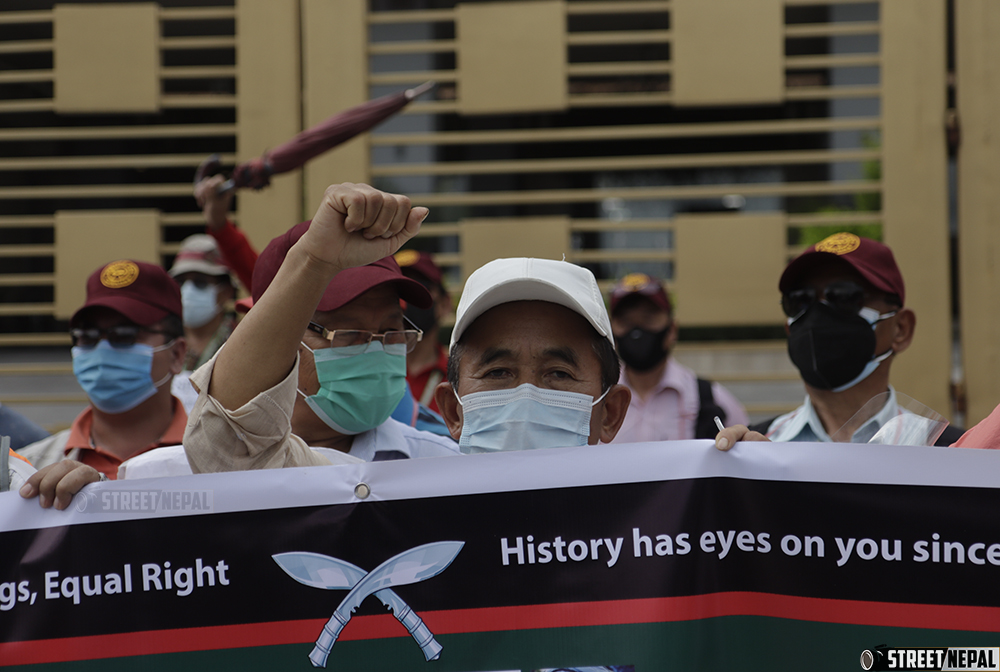 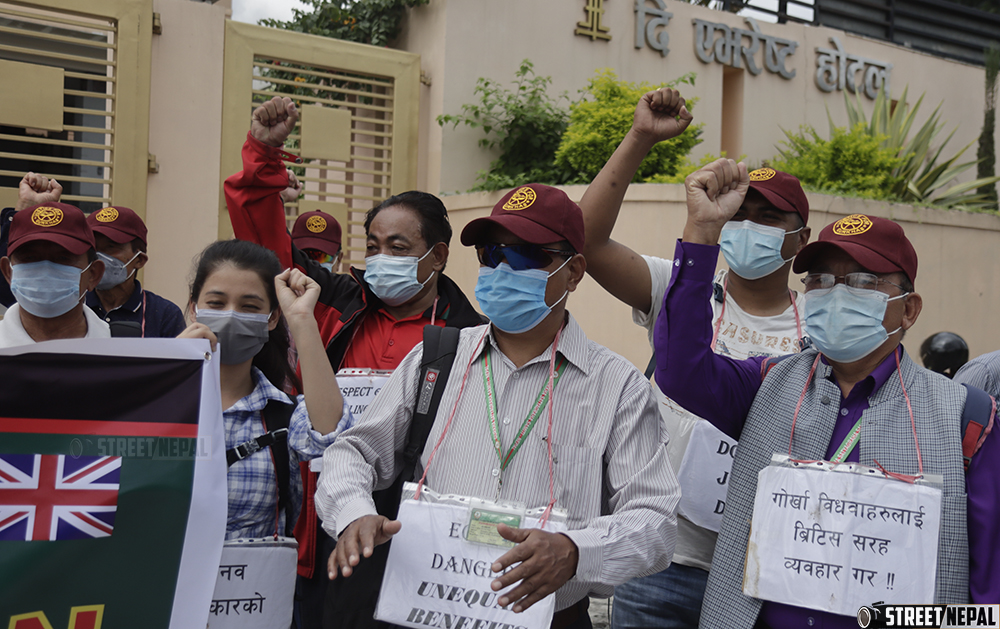 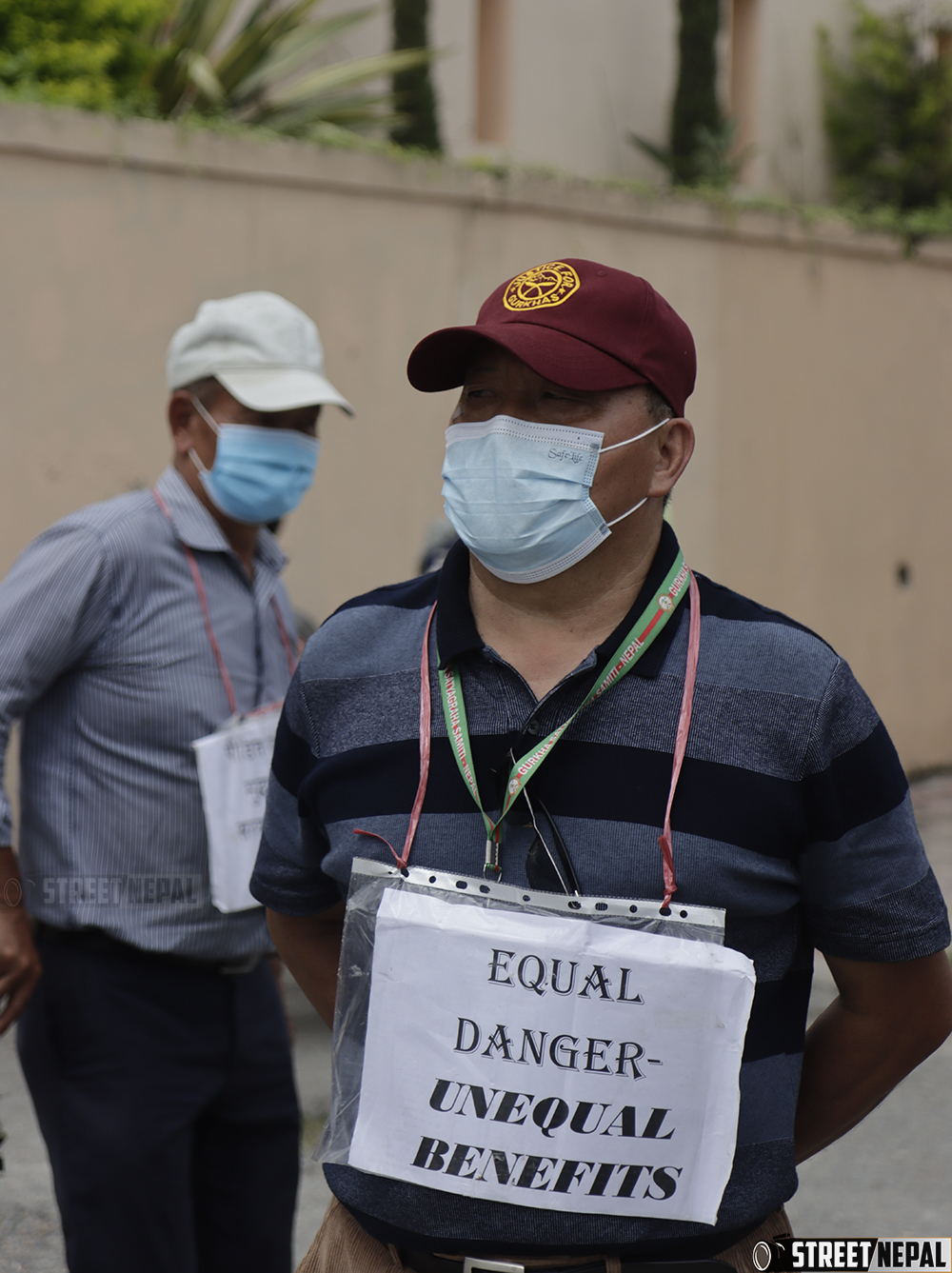 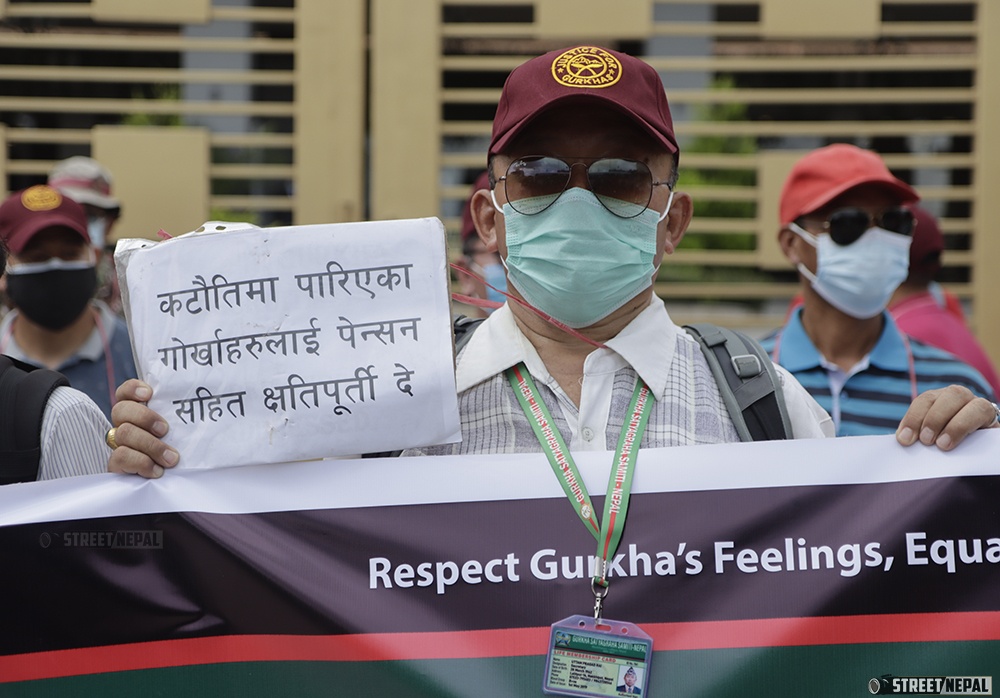 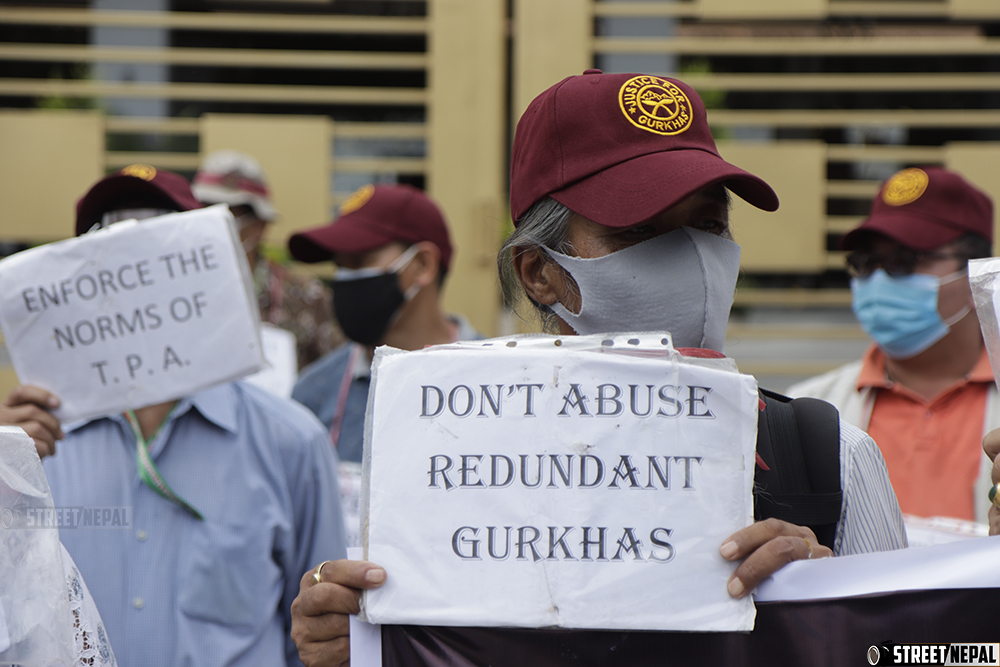 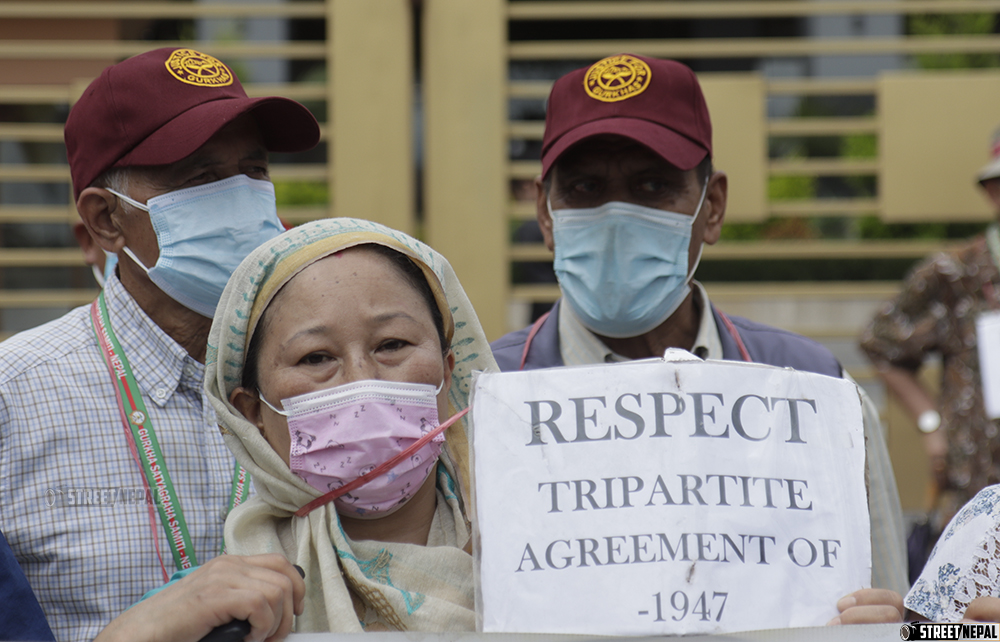 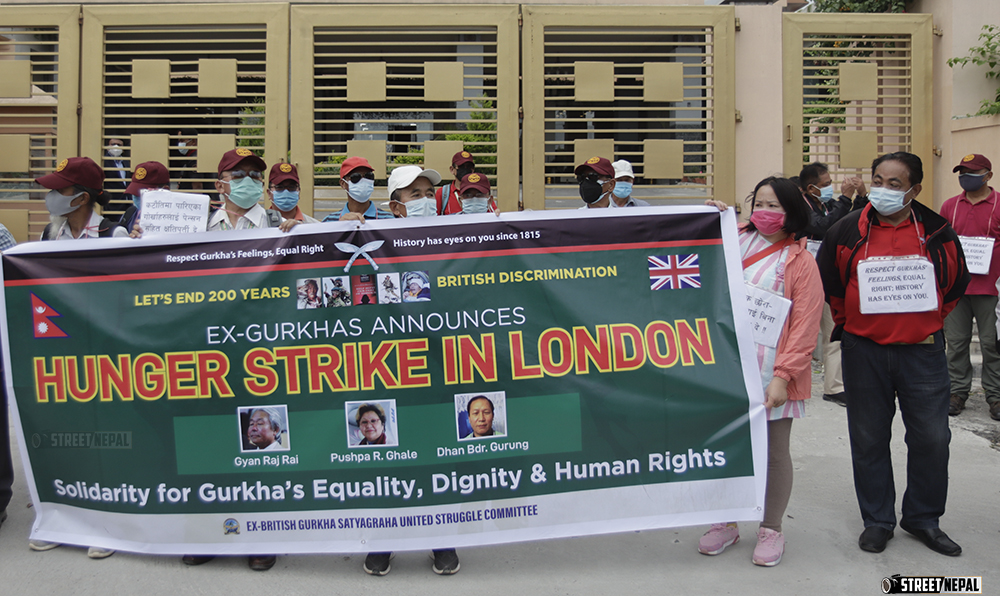 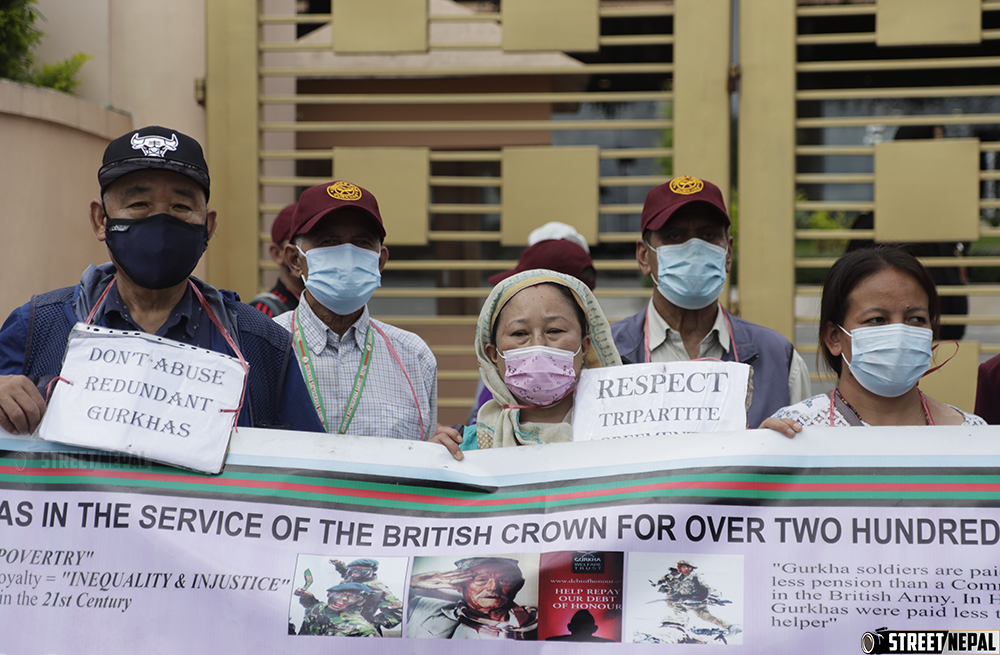 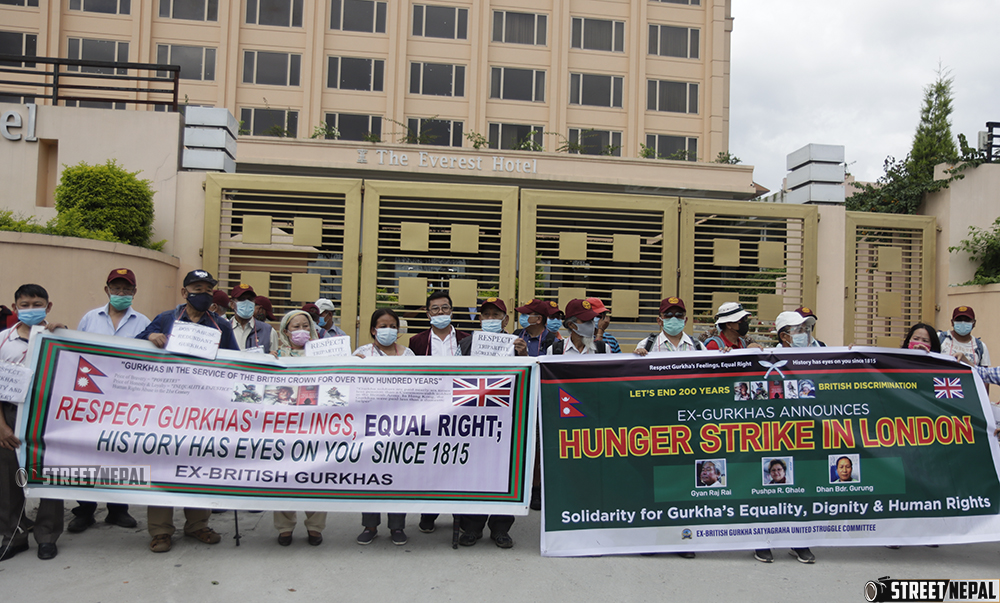 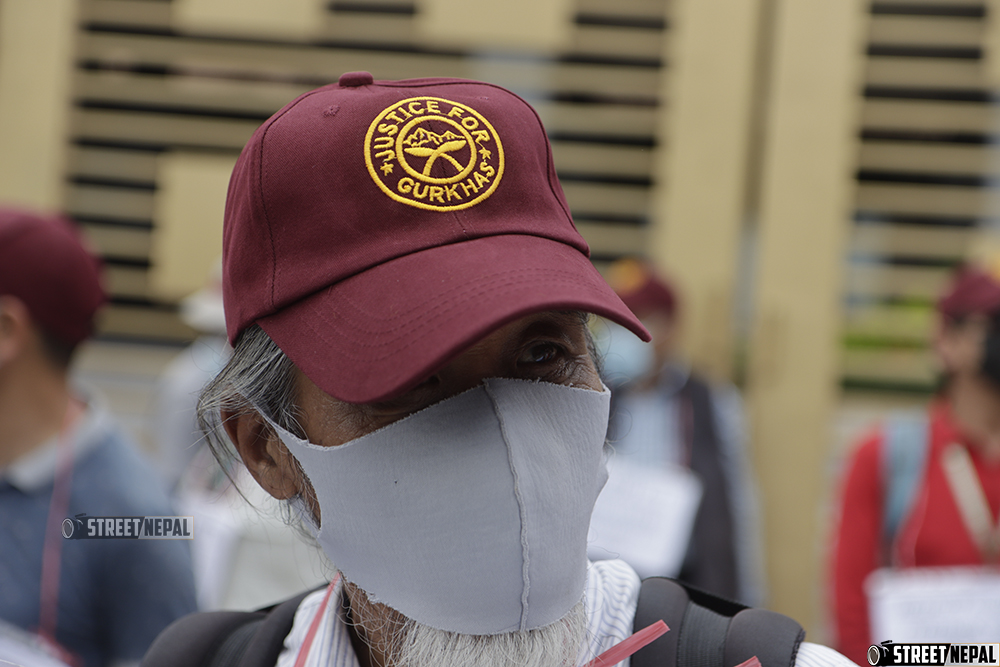 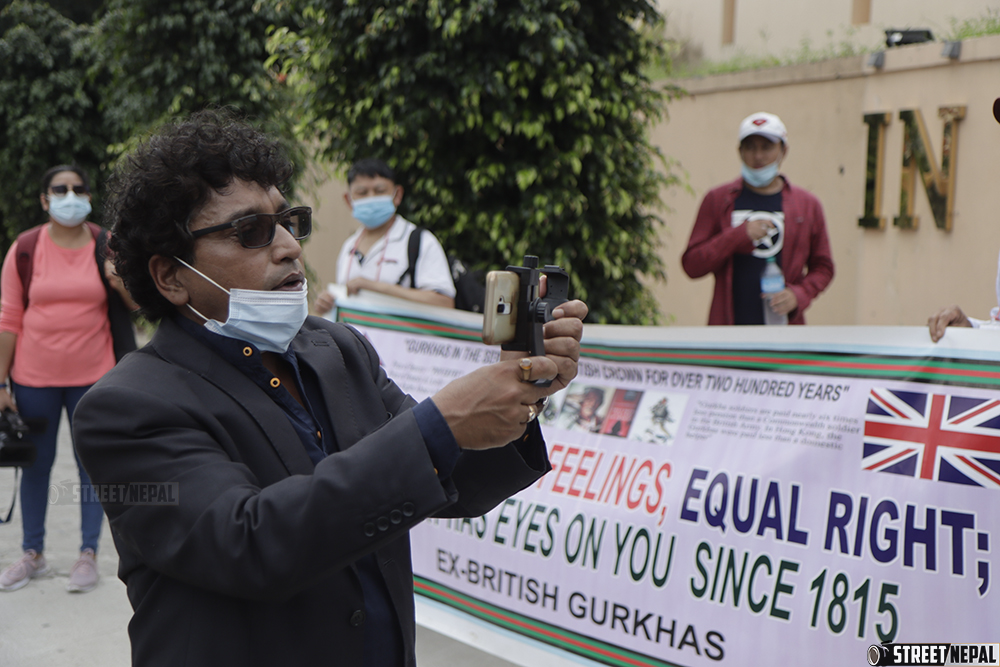