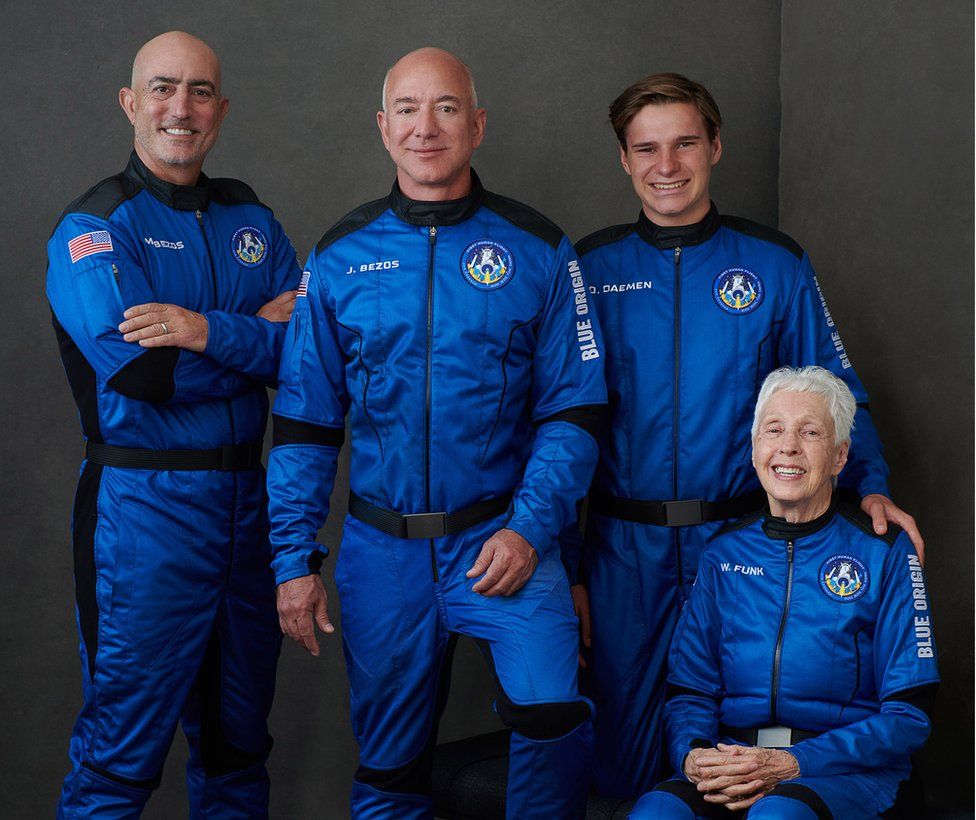 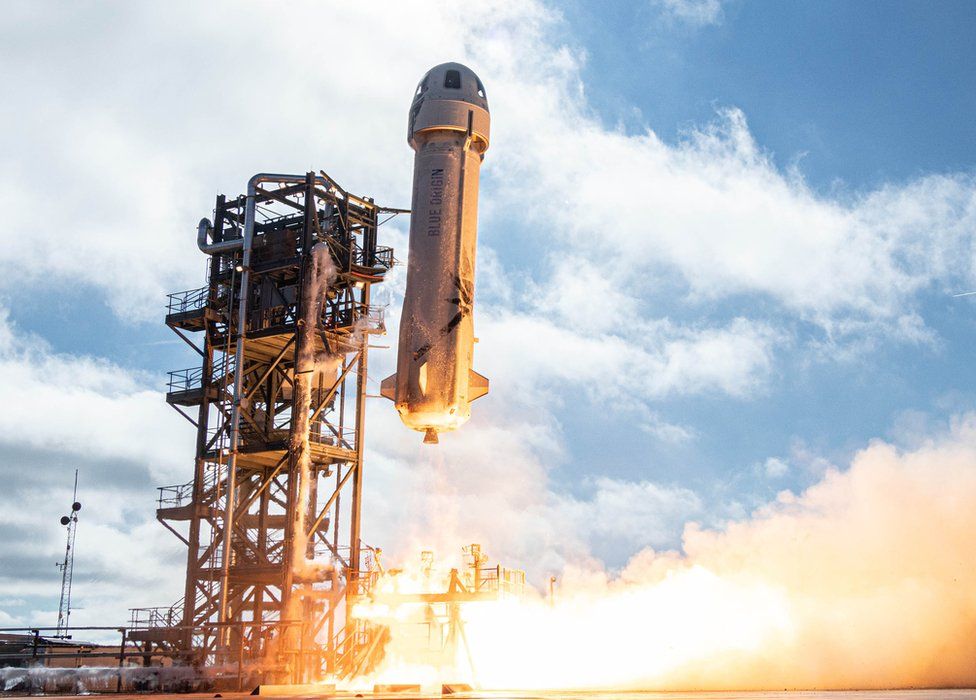 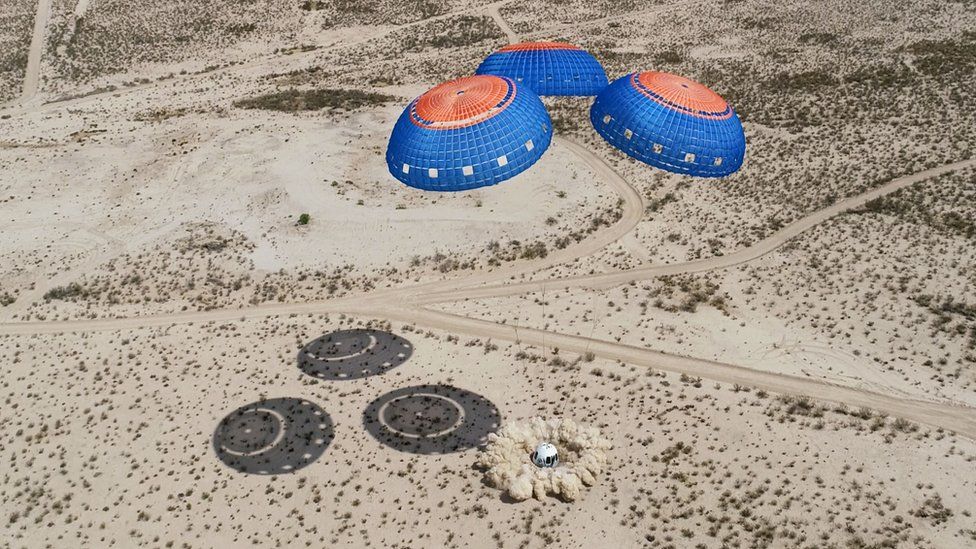 JEFF BEZOS TO BLAST INTO SPACE

World’s richest person Jeffrey Preston Bezos aka Jeff Bezos to blast into space on his own New Shepard. Jeff’s New Shepard is built by Blue Origin; it is designed to serve the burgeoning market for space tourism. Jeff will be accompanied by his brother Mark Bezos, 82 year old space race pioneer Wally Funk, and 18 year old student Oliver Daemen. Jeff said in an interview with CBS News that he is excited what they are going to learn in space, but people have been asking him if he’s nervous. “We’ve been training. This vehicle’s ready, this crew is ready, this team is amazing. We just feel really good about it” said Bezos. Jeff Bezos and his team will travel up to 106Kilometer upwards.