Nepali athlete Kalpana Pariyar broke national record in shooting at Tokyo Olympic. Pariyar has broken her own national record scoring 6 hundred 16.8. Though Kalpana made a new record in national level but she didn’t make it to the finale. Pariyar stood 46th position and came out of the match event was held at shooting range of Oshaka, Tokyo. Her previous score record was 6 hundred 14.5 which she scored at 13th South Asian sports event. 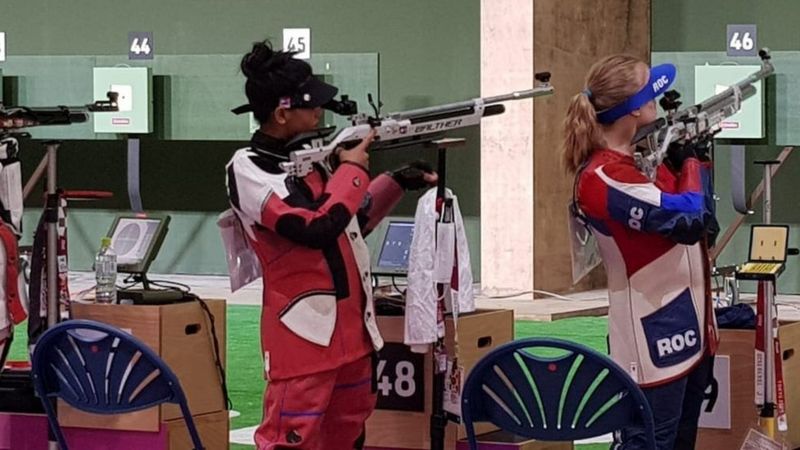