Here’s a BIG News with you all from the team “Offering Happiness”. “Offering Happiness” and it’s co-founder Santosh Pandey has been  featured in the National Geographic Documentary Films  “Own The Room”. Award winning filmmakers Cristina Costantini and Darren Foster (Science Fair) have teamed up on new feature documentary,  “Own The Room” about student entrepreneurs across the globe. 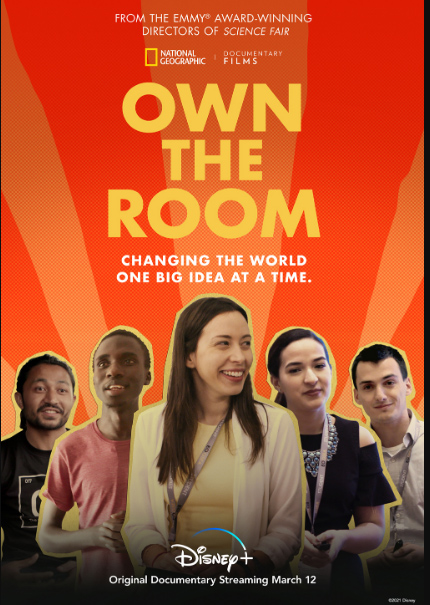 The film will premiere exclusively on Disney+ on March 12th.