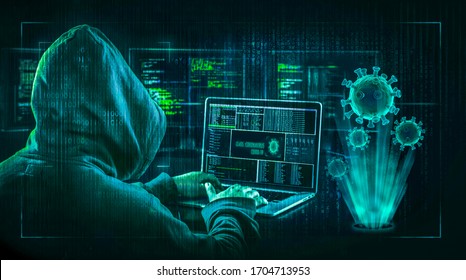 Rastra Bank has stated that all the system of Bank and Banking system are safe till now. After receiving hackers threatening email on Wednesday Rastra Bank’s spokesperson Deb Kumar Dhakal have told all the banks to check their system and use idea to minimize possible loss. Hackers have sent email to the spokesperson Dhakal co-spokesperson Narayan Pokhrel and CEO of Nabin Bank Anil Keshari Shah stating they are going to hack the bank system and steal money from 15 banks of Nepal. Hacker also called to threat they are going to hack Nabin Bank and Rastra Bank’s system on Thursday morning. After receiving such email on Wednesday all the bankers have been working hard to secure the loss.

PROTEST AGAINST DISCRIMINATION AT MAITIGHAR MANDALA