REMEMBER SUE FROM RANG DE BASANTI? THIS IS WHAT SHE LOOKS LIKE NOW!!

Remember Sue from Rang De Basanti? Alice Patten who played the role of Sue in Amir Khan starrer Rang De Basanti was one of the few actresses who got the chance to portray a strong character in Bollywood at the time. When Patten was cast in the movie she was doing theatre in the UK. “RDB” was her first film.

Well, the actress who played the role of Sue is still around. She was beautiful then and looks more beautiful now.
Here’s a look of what she looks like now: 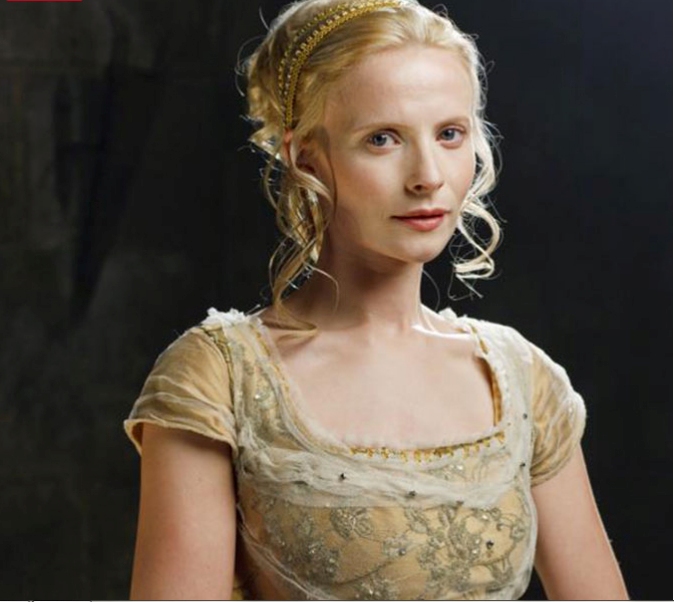 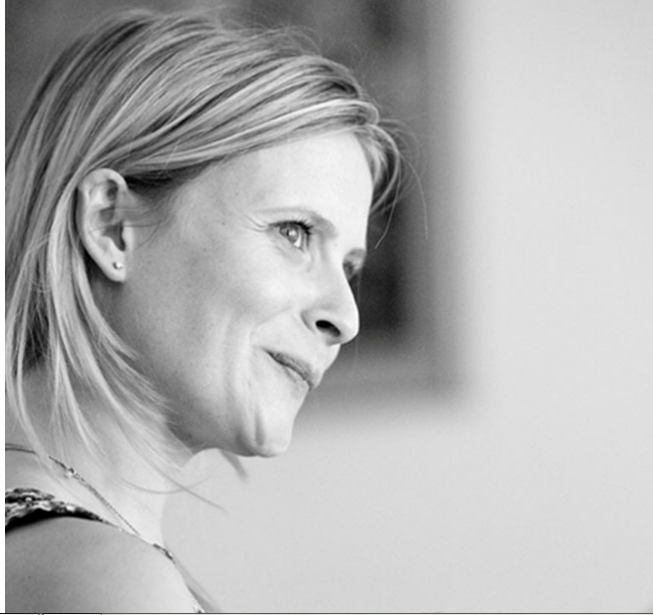 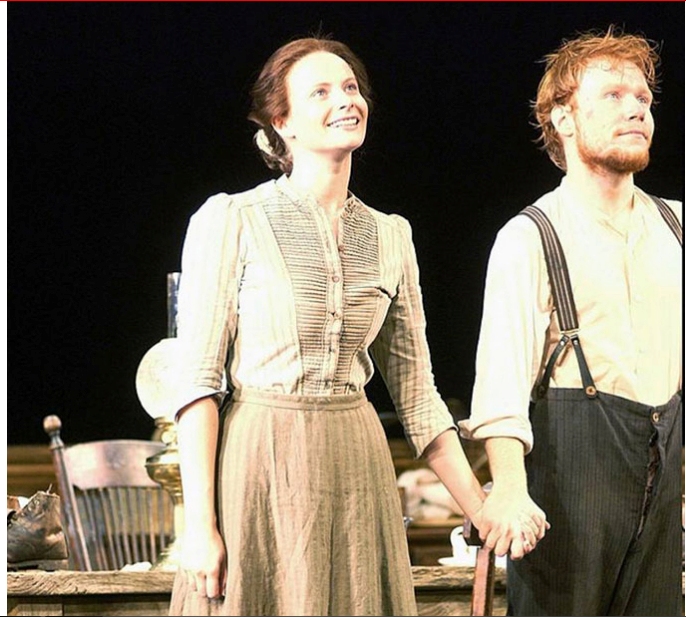