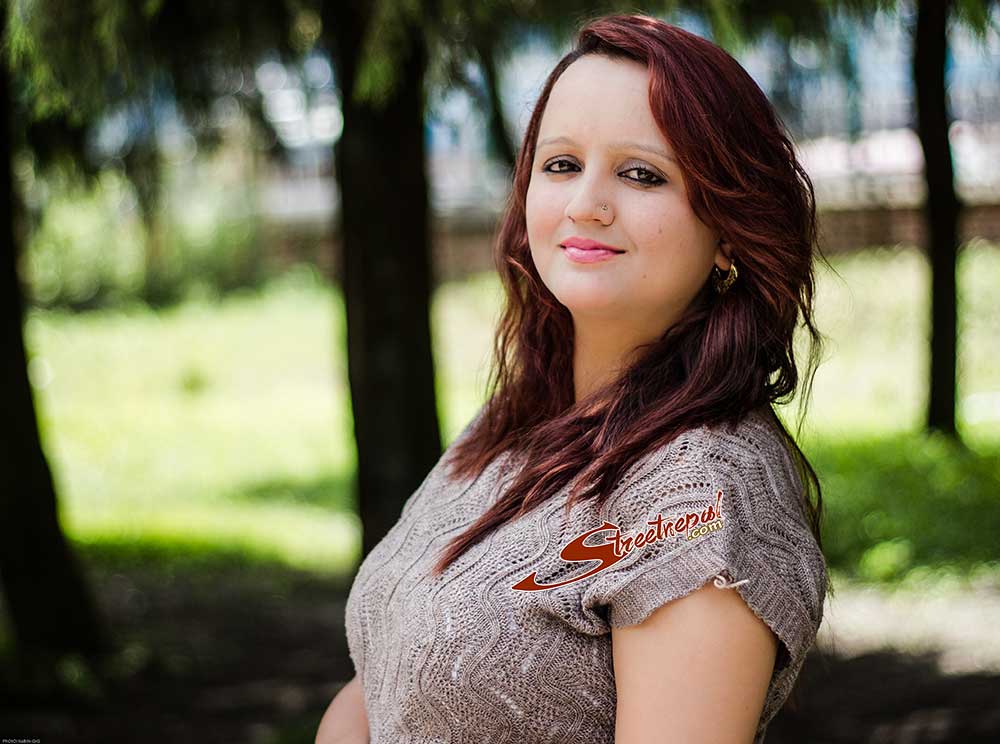 Seema sangraula in the eyes of Madhu Nepal 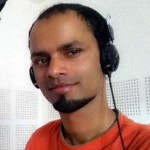 Seema Sangraula is a name for open hearted girl born in Dharan city. She likes cooking, gathering with friends, reading books and watching selected movies. She uses Gucchi perfume and likes to wear gaun, kurtha and pant that makes her comfortable. 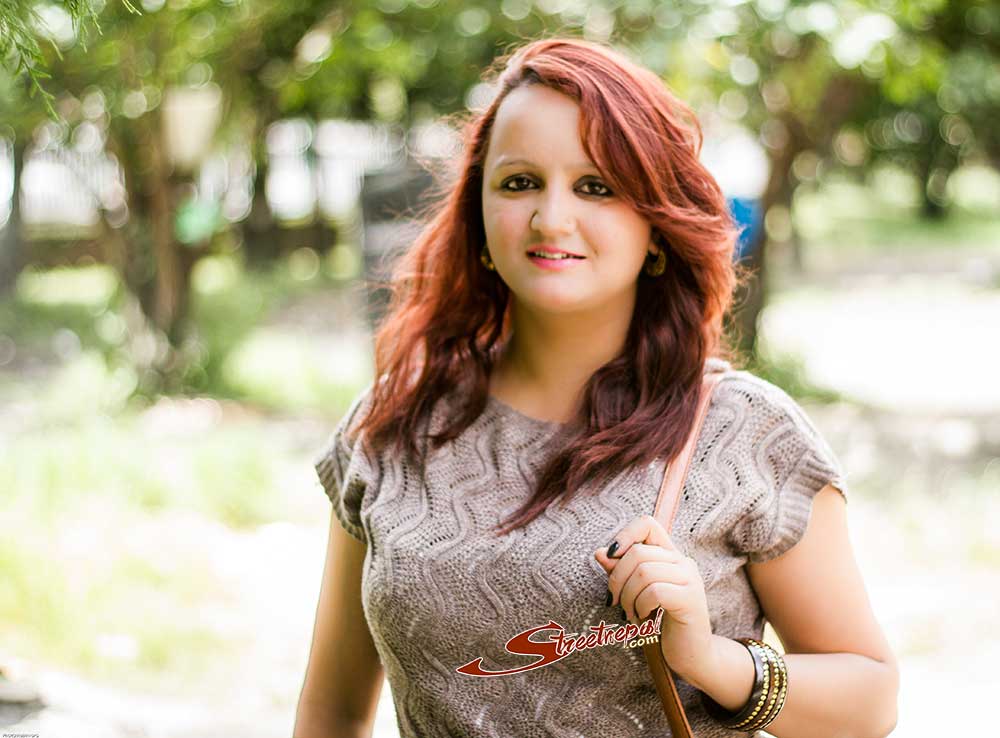 She had passion in singing since her childhood and every one used to inspire her in Dharan but she had never thought that she would come up to this level one day. With the inspiration of other she had participated in Purbanchal Idol during her high school level where she had reached till top 10 position. After coming to Kathmandu singer Sanup Poudel introduced her with musician Kali Prasad Baskota in his lyrics and compose her debut album NOTE with 7 songs came to the market and introduced her as a new singer. She won Hits fm music award in the category of new artist by the song K NAI RUNU CHA RA from her album Note.

Prabhuraj Dhakal has taught her singing where Sanup Poudel and Kali Prasad Baskota guided. She even got a chance to sing a song HAWA CHALYO in Bijay Dhoj Thapa’s collection album. JITERA MERO MAN was her single release which was doing well for her but stone in her body did not let her do well in music so she completely took rest as she had done operation of it twice. After her recovery she did a song with Kamal Khatri called GAGRIMA CHALKIYEKO PANI which has not released till to the date. Although she likes to sing pop songs but doing experiments with other genera brings new excitement in her. She has sung a Reggie song also but now she is in market with her latest album YAKSHYA PRASHNA’s Yo BAINSA BHITRA KE CHA.

Senior lyricist Anand Adhikari says “In the great epic of Mahabharat, the Yudhisthir very trustworthy and intellectual prince tactfully answered 5 very difficult YAKSHYA PRASNA (billion dollar question) and saved his four brothers from the mouth of the death. Here is one such YAKSHYA PRASNA which I tried to answer but still unanswered. This is still mysterious and hidden. And the question is YO BAINSA BHITRA K CHA? What is inside this youth the most powerful treasure which can rule this universe? I could not get the answer that’s the reason I wrote this song”.

Although she had website now she has started her blog. She can be followed in Facebook and youtube. She has a dream to be a great singer beside this she is thinking to do something different. She is singing songs in some upcoming albums to like in Kumar Shrestha’s.

First audition for model of the year 2014