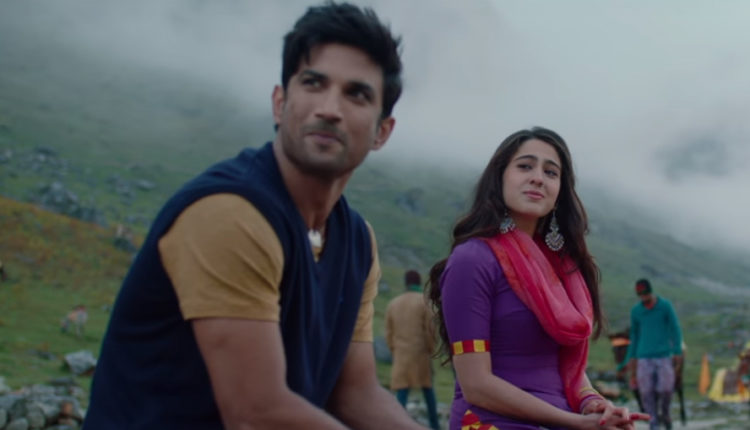 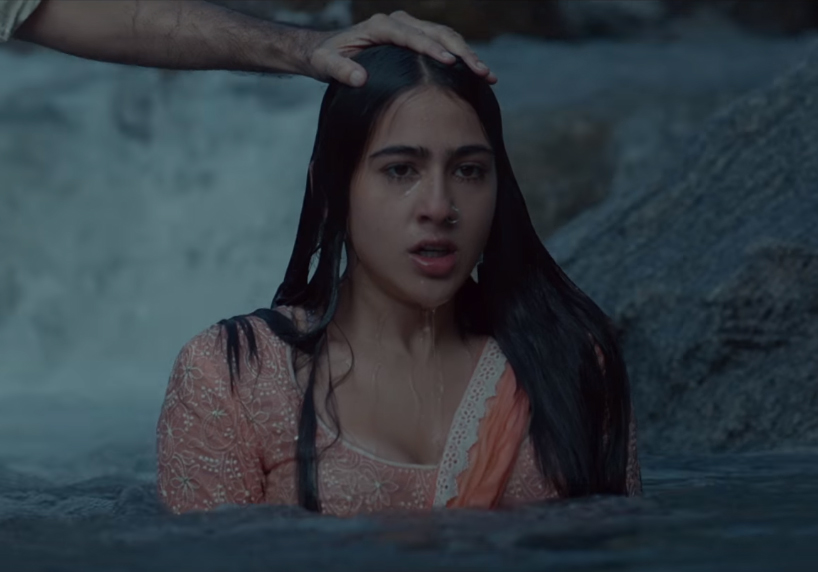 After a long wait, the highly anticipated trailer of “Kedarnath” is finally here and we can’t be more impressed. The film stars Sushant Singh Rajput and debutante Sara Ali Khan as the lead pair.The trailer shows sizzling chemistry between the fresh pairing, Sara Ali Khan  and Sushant Singh Rajput. We must  say the duo is impressive with their acting and on-screen presence. The film is a love story between a Muslim boy and a Hindu girl. 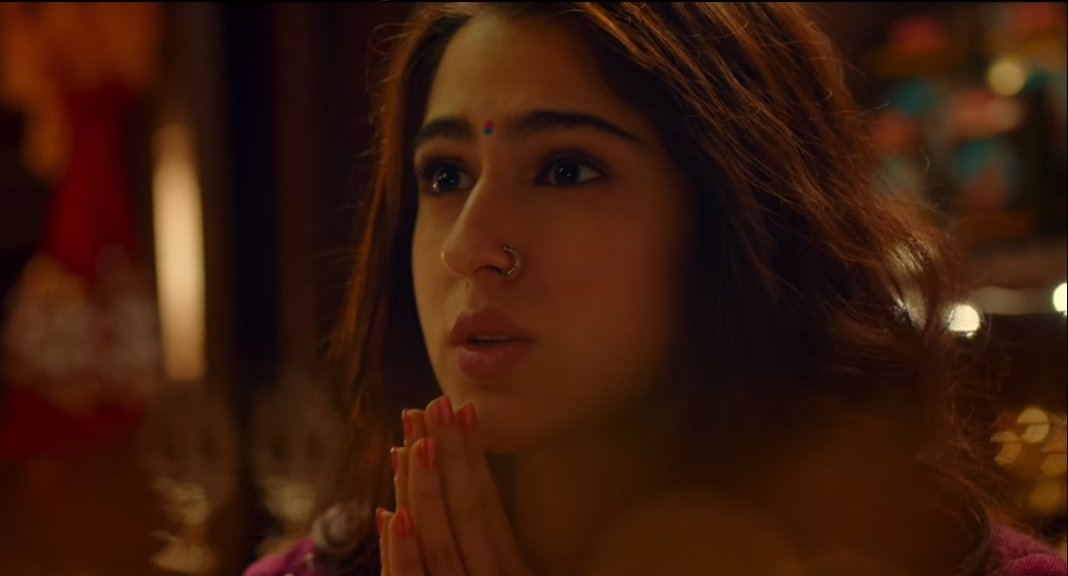 The teaser and the first song of the film “Namo Namo” that released a couple of days ago, has been received really well by the audiences. 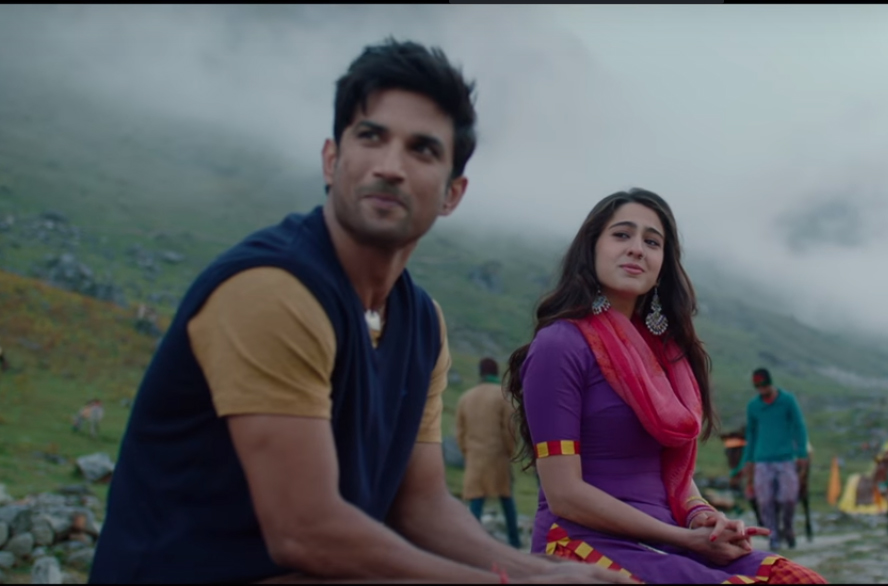 Produced by Ronnie Screwvala and Abhishek Kapoor, “Kedarnath” is slated to released on December 7, 2018. 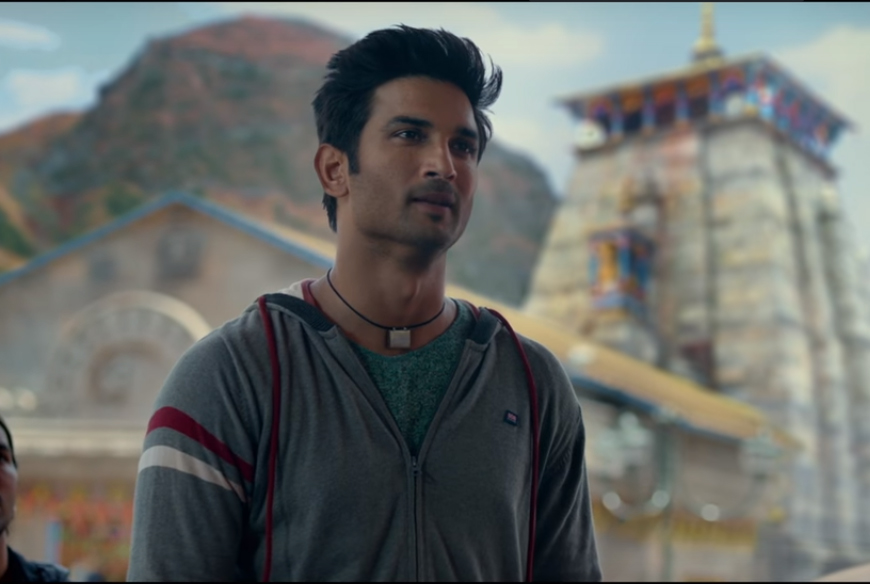