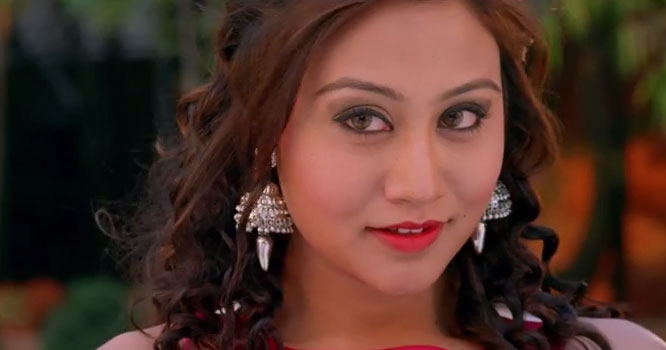 Adhkatti is an upcoming Nepali film directed by Subrat Acharya under Dwarika Udaya production. Choreography has been done by the duo Kabiraj Gahatraj/Suren Basel. The film features Gaurav Pahari, Wilson Bikram Rai, Ashisma Nakarni, Rista Basnet, Gajit Bista and more. There will be Sano Sansar actress Namrata Shrestha’s special appearance in the film. Here we have a song “Timro Figure Coca Cola” from Adhkatti which is picurised on Ashisma Nakarni and Pradeep Bastola . It is a duet song by Prahlad Timilsina and Jonisha Poudel. Music is composed by Basanta Sapkota and lyrics are penned by Kiran Michael.

Cara almost licked Kim Kardashain on the cover of Love