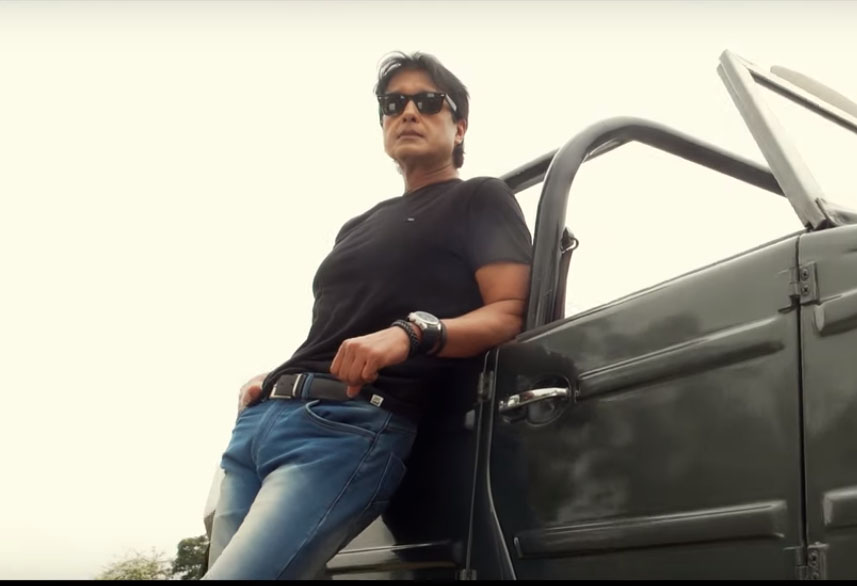 Composed by Thakuri himself, lyrics of “Jindagi” have been penned down by Heera Devi Shrestha and directed by Dasratha Sunar. While the song offers few glimpses of Madhu towards the end of the song.