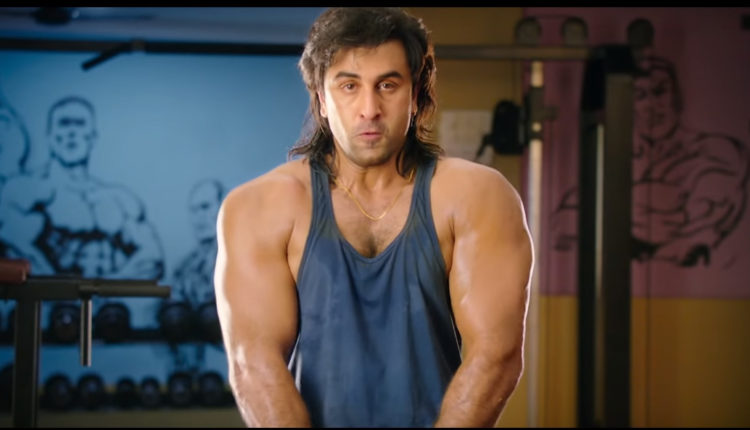 After a long wait, the trailer of Sanjay Dutt biopic-“Sanju” has been finally released. Ranbir Kapoor unveiled the trailer of his much -awaited film “Sanju” on May 30. The trailer which has a staggering 22 million views and counting has been trending at the number 1 position. 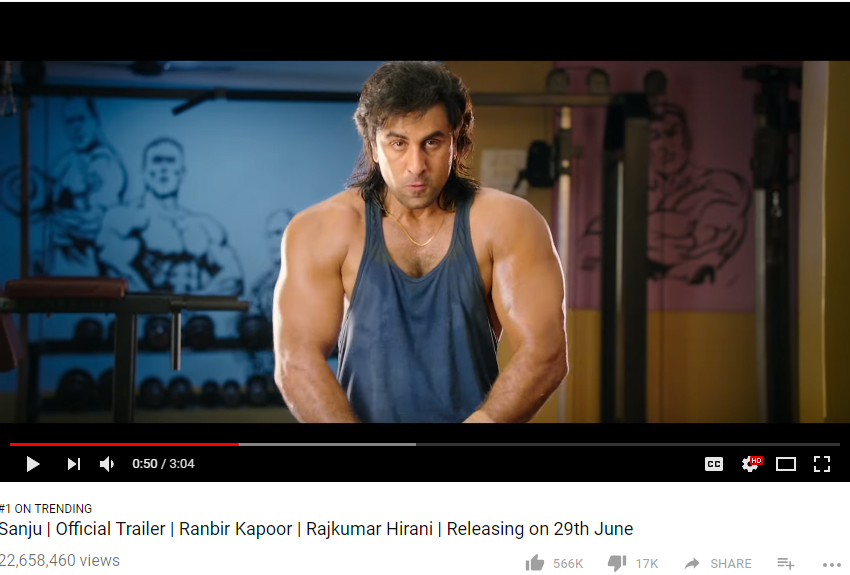 The trailer has got a rollercoaster ride of emotions, comedy, drama and shock. In the trailer, we see Ranbir Kapoor as the lean Sanjay Dutt from the 80’s and 90’s as well as in the Munna Bhai avatar. The biopic directed by Rajkumar Hirani also stars Anushka Sharma, Paresh Rawal, SOnam Kapoor, Dia Mirza, Karishma Tanna, Manisha Koirala and Vicky Kaushal in pivotal roles. “Sanju” is set to release on June 29,2018.

“KORA”, A PLAY ABOUT TIBETAN REFUGEES ONSTAGE AT SHILPEE